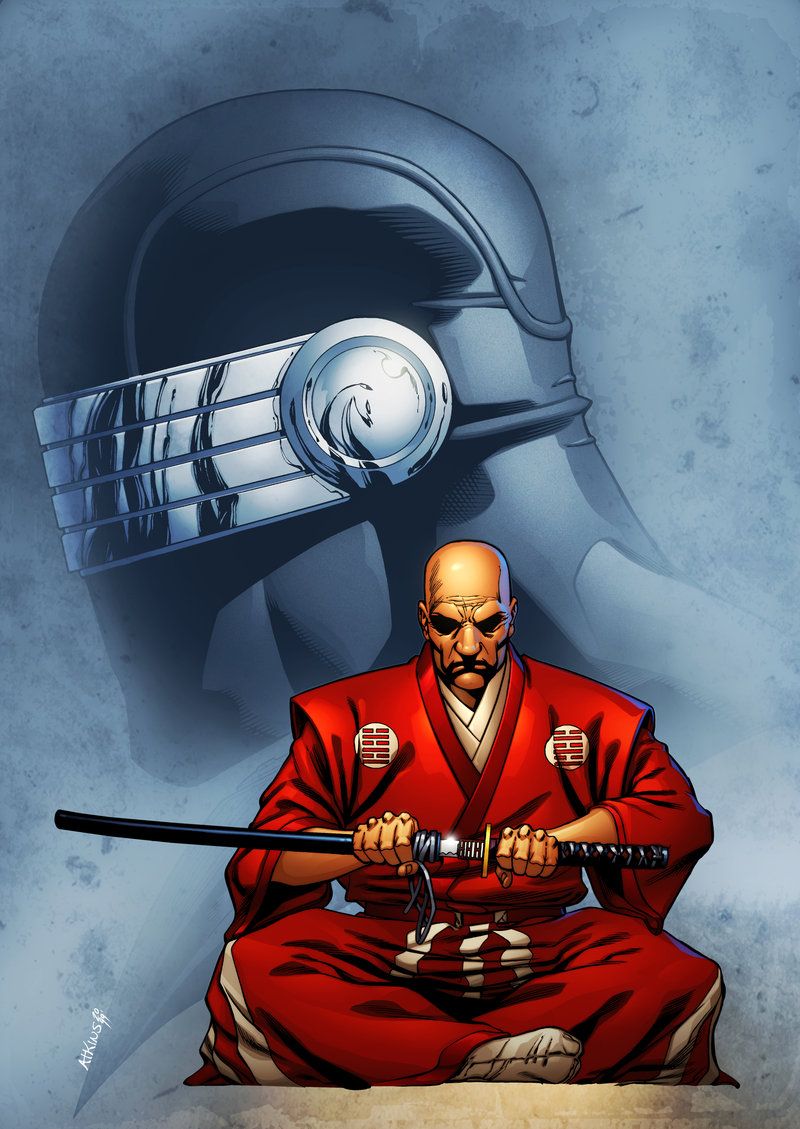 First, Crazy Rich Asians star Henry Golding was cast to play Snake Eyes in the upcoming G.I. Joe spin-off film. Then, Warrior lead Andrew Koji was brought on as Snake Eyes’ arch-nemesis Storm Shadow, Now, The Hollywood Reporter is reporting that The Raid, The Raid 2 and Wu Assassins superstar Iko Uwais is in talks to play the master of both Snake Eyes and Storm Shadow, and the head of the Arashikage Clan, Hard Master!

In the G.I. Joe canon, Hard Master leads the Arashikage Clan with his brother, unironically named Soft Master, and is also Storm Shadow’s uncle. Storm Shadow, otherwise known as Tommy Arashikage, was also involved in the clan’s leadership as Young Master (what can I say, it was the ’80s.). Later, Hard Master is killed, which causes the rift between Snake Eyes and Storm Shadow. It will be interesting to see how much of that old comics canon is adapted into this film. What’s exciting is that regardless of whether they plan to adapt the comics storyline or go in a wholly original direction, the film seems to be focused on genuine martial arts talent.

Beyond that, between Golding, Koji and Uwais, this film is turning into an incredible crossover of Asian superstars from some of the best Asian-led projects in recent years! It’s the Crazy Rich Asians, Warrior and Wu Assassins crossover we all knew we wanted and needed! Now all they need to do is bring over George Takei from The Terror: Infamy, Paul Sun-Hyung Lee from Kim’s Convenience and throw in Awkwafina from basically every current Asian project!

Jokes aside, I can’t believe how excited I am for this film. Every casting announcement is almost hard to believe. Between this film and the upcoming Mortal Kombat reboot, we’re getting several great Asian actors in genuinely high profile roles! Of course the hope is that we start to get more roles for Asian actors that aren’t martial arts films, but we’re still at the beginning of a new wave of opportunities for Asians and I’m excited that Asian actors get a chance to reclaim the martial arts films that were typically stereotyped or whitewashed in the past.

In this article:GI Joe, GIJoe

Snake Eyes is one of the most iconic characters in pop culture, and quite possibly the most popular character in the G.I. Joe franchise....