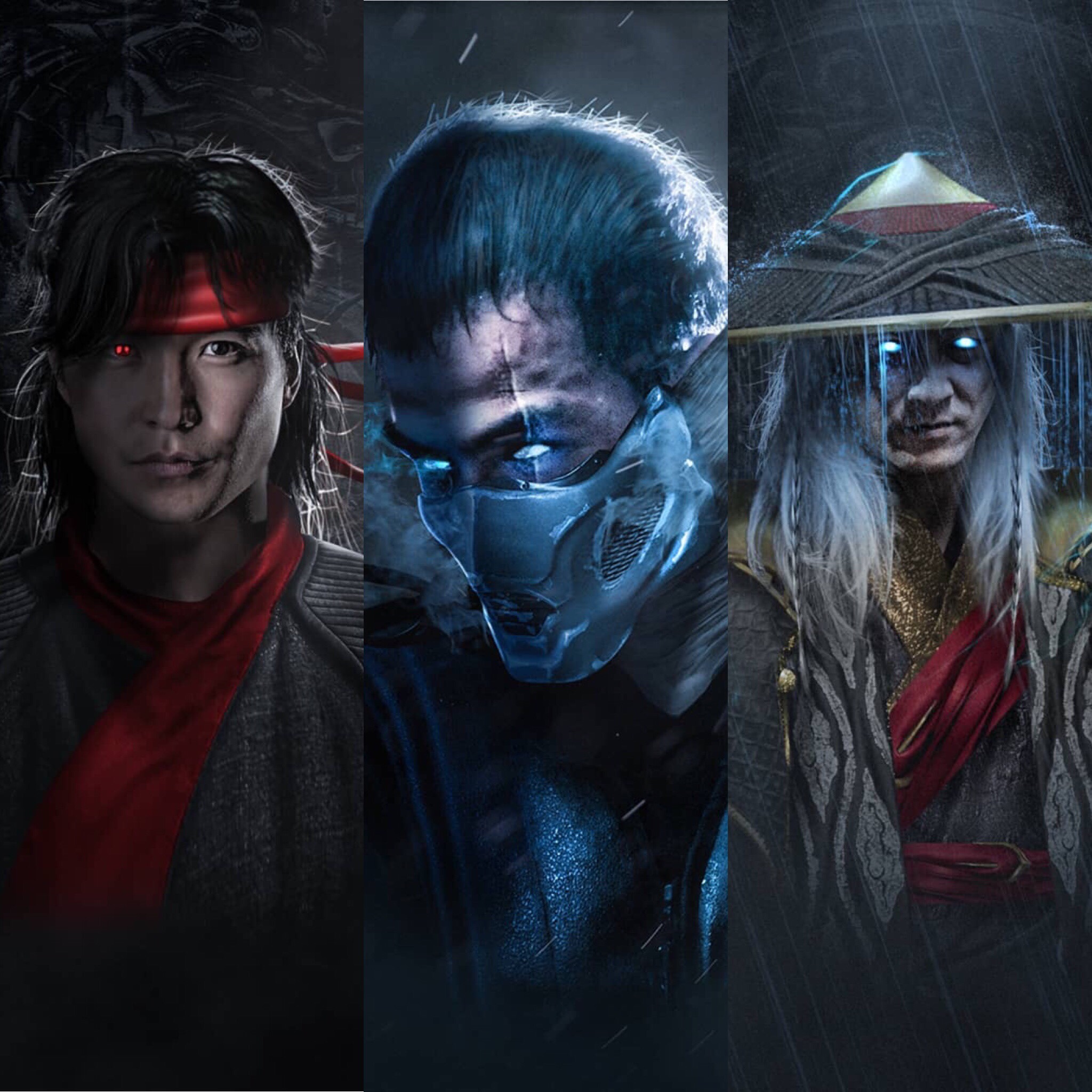 Rich Delia deserves a raise. Who exactly is Delia? The Casting Director for the upcoming Mortal Kombat film from New Line Cinema. Based on the iconically gory fighting game, Delia has put together an impressive cast of actors who look the part, have the requisite fighting chops and several of them are actually Asian!

Don’t get me wrong, the 1995 film had some Asian actors in it too, including Robin Shou as Liu Kang and Cary-Hiroyuki Tagawa as Shang Tsung, but it really felt like they just cast the two Asian roles that they had to due to the clearly Asian names of the characters. Plus, the film itself was forgettable to say the least.

For the reboot, Ludi Lin (Power Rangers, Black Mirror) has been cast as Liu Kang, Joe Taslim (The Raid, Warrior) will play Sub-Zero, Hiroyuki Sanada (Westworld, Avengers: Endgame) will be Taslim’s nemesis Scorpion, Tadanobu Asano (Thor: Ragnarok) is the Thunder-God (not that one) Raiden, Chin Han (The Dark Knight) takes the role of Shang Tsung, and Lewis Tan (Wu Assassins) has been cast in a yet unnamed role. Rounding out the casting announcements to this point are Jessica McNamee as Sonya Blade, Josh Lawson as Kano, Mehcad Brooks as Jackson “Jax” Bridges, and Sisi Stringer as Mileena.

Lin was previously rumored to be in the running for the role of Marvel Studios’ Shang-Chi, which ultimately went to Simu Liu. Both are Canadian-Chinese actors who have championed Asian representation in media and it’s great to see that we’re at a point in film where an Asian actor who missed out on one major franchise role is able to rebound by landing another major franchise role in just a couple of months. Not to say of course that Mortal Kombat is on the level of Shang-Chi, but it’s still a lead role in a major blockbuster type film. Mortal Kombat is being produced by James Wan after all. It’s also hard to ignore the fact that Lin kind of played the role already in  his memorable Black Mirror episode Striking Vipers, where he played a fighting video game character with a…different focus..

It’s also exciting to see actors like Taslim and Tan, who both played significant roles in two ground-breaking Asian led TV shows, Warrior and Wu Assassins respectively, get more exposure. Both are incredibly talented martial artists who deserve more opportunities. Tan’s role hasn’t been revealed yet and I’m definitely interested to see who he ends up playing. It’s possible they have cast him in a role that isn’t traditionally an Asian character, and that would be another positive step for representation.

Video game film adaptions don’t have a very good history, and a few months ago I would have said that I have very little interest in a new Mortal Kombat film. However, with each casting announcement, my interest has grown and I’m firmly at a point where I’m excited about this movie.

Mortal Kombat is slated for release on March 5, 2021, which is only about 3 weeks after Marvel’s Shang-Chi and the Legend of the Ten Rings is scheduled to release on February 15, 2021. If all goes according to plan, the early part of 2021 looks to be an exciting time for West Asian (my term for Asian-American/Asian-Canadians) Martial Arts films!

Now who’s ready to do a proper Street Fighter film?

In this article:Mortal Kombat, MortalKombat

The Mortal Kombat franchise is still going strong, nearly 30 years after the original video game premiered in 1992. The enduring nature of the...

Mortal Kombat is one of the most enduring and beloved video game franchises ever. First released in 1992, the Mortal Kombat arcade game popularized...

When you think about Mortal Kombat, the first thing you think of is awesomely gory fights. But even the coolest fight scenes fall a...