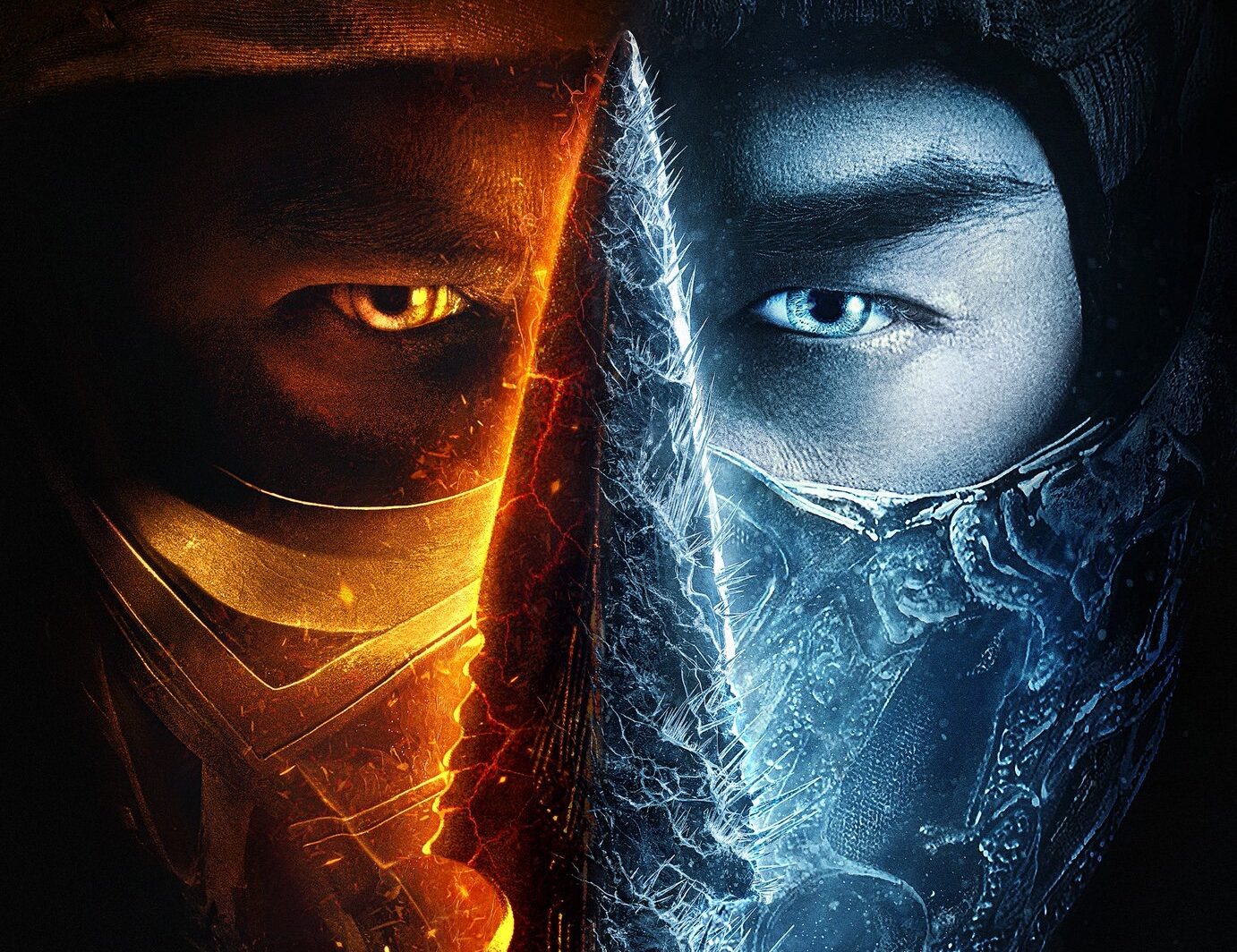 The trailer provides an excellent look at the action and gore of the film. In perhaps the most stunning moment, Joe Taslim’s Sub-Zero cuts his opponent, spilling blood, freezes that blood into an icicle and stabs the guy with his own bloodcicle. The innovative use of powers is on full display, and the fact that Taslim gets to have this kind of material to display his considerable skills is a very welcome element of the film.

In conjunction with the trailer release, Entertainment Weekly has two great exclusive pieces covering the film, one with some great quotes from director Simon McQuoid, and another with a great focus on Hiroyuki Sanada, who plays Scorpion.

Another interesting part was the characterization of Lewis Tan’s “Cole Young.” He seems to be portrayed as one of, if not the, primary characters in the story. Fans of the game will notice that Cole Young is a new character, and that another popular character, Johnny Cage, is nowhere to be seen.

It’s possible that the film is setting up Young to later be revealed as Cage. Even in the short moments that we’re given in the trailer, there seems to be some kind of mystery regarding Young’s past and the mark that he has on his chest. Does Young take on the name Johnny Cage later in the film? Is his actual name Johnny Cage and he’s running from his past? It will be interesting to see how all of that plays out.