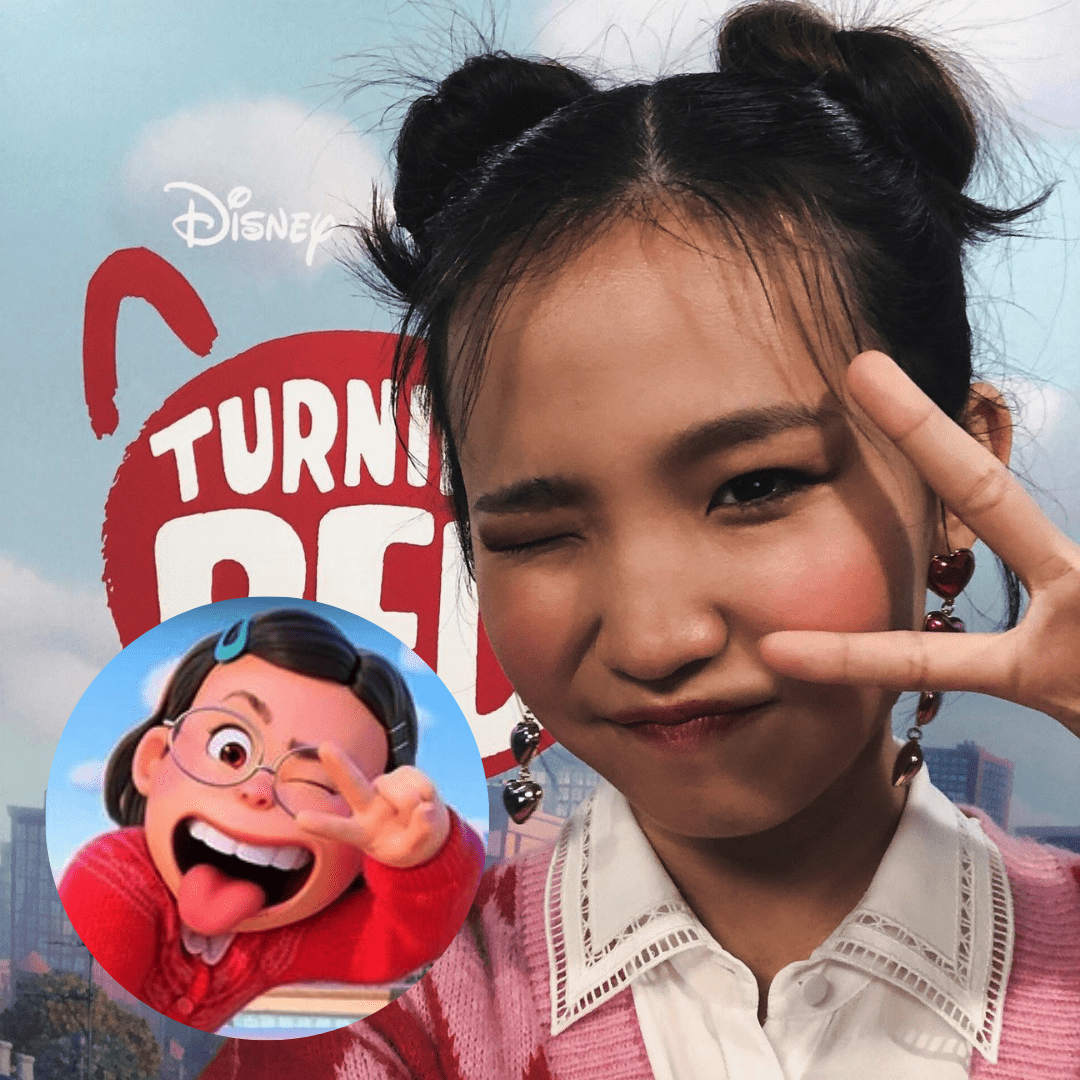 An anime inspired coming-of-age film with universal themes about the awkwardness of growing up, Turning Red is simply a joy to watch for audiences of all backgrounds.

The film focuses on the story of Meilin Lee, a young Chinese-Canadian girl who finds out that growing up for her looks a little different than it does for everyone else, as she turns into a giant red panda. Rosalie Chiang voices Mei in her feature film debut, and I had the opportunity to chat with her after the film’s premiere weekend.

Chiang, who is now 16-years-old but worked on the film from ages 12 to 14, talked about the exciting but lengthy process of making the film. Although the pandemic has made it difficult to fully celebrate the film, she talked about how much support and encouragement her family and friends have given her. For Chiang herself, she was pretty hard on her own performance, admitting that it took her four viewings before she could appreciate her work.

Chiang also spoke about working with the incomparable Sandra Oh, who voices Mei’s mother in the film, and that she appreciates all the fans who have expressed how much they relate to the film. She explained that Turning Red is about embracing change, and it’s something that everyone goes through. Check out our full conversation below.

Turning Red is streaming now on Disney+! Be sure to watch my other Turning Red interviews: