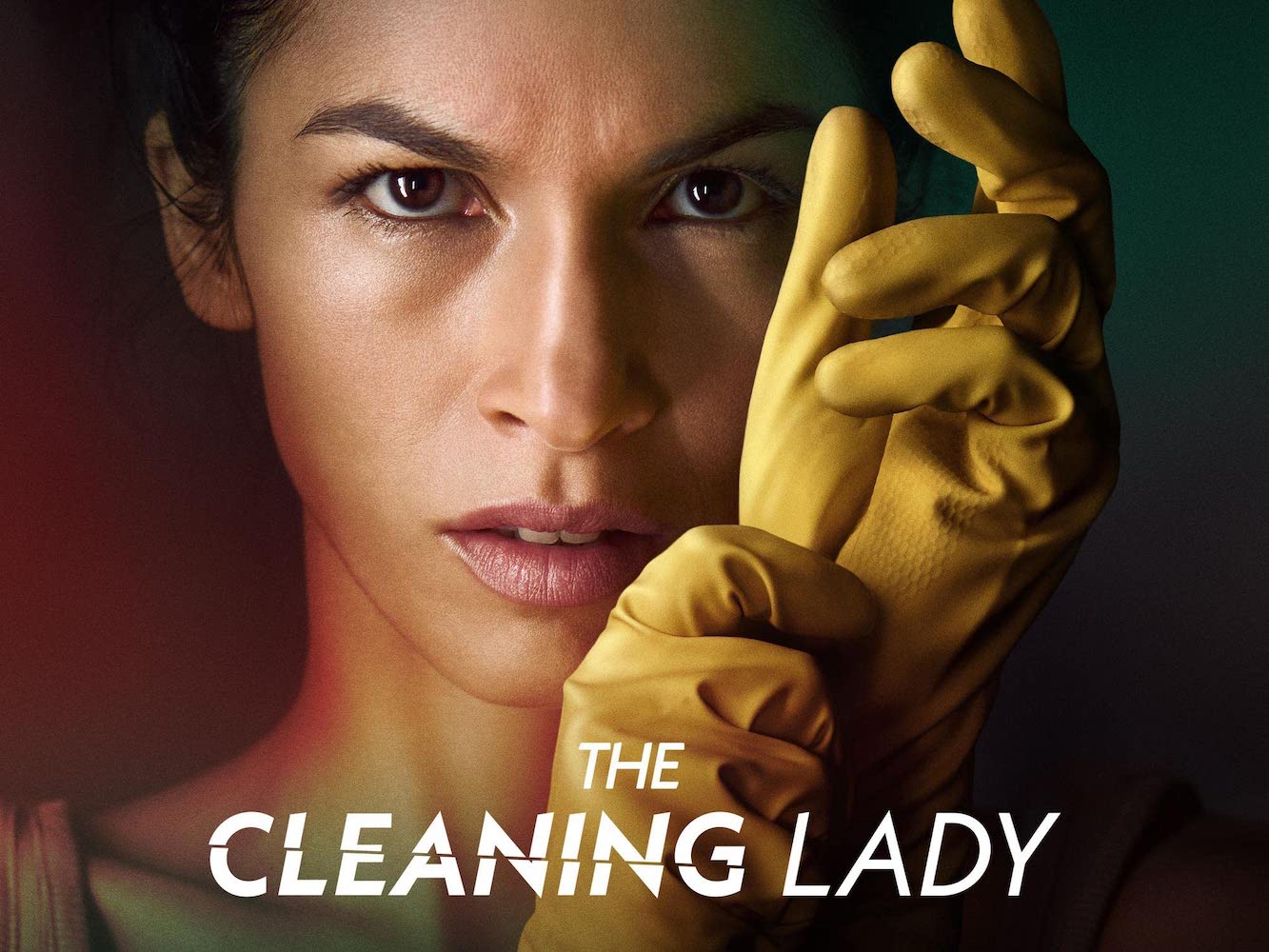 FOX’s hit new series, The Cleaning Lady, has officially been renewed for season two! This news should come as no surprise considering that the midseason drama ranked in the top five for new broadcast dramas, is Hulu’s most streamed FOX debut ever and is FOX’s most watched new drama series in two years. All that leads to a smashing success that certainly warrants a renewal.

Developed and produced by Miranda Kwok and starring Élodie Yung as a Southeast Asian doctor fighting to save her son’s life, The Cleaning Lady is compelling drama that balances action with an immigrant family story.

“This heart-pounding, emotionally driven story has captivated audiences across all platforms with its empowering, suspenseful narrative about an undocumented worker forced to navigate the criminal underworld to save her ailing son’s life,” said FOX President Michael Thorn via a press release.

It’s exciting to see a series that centers a Southeast Asian family featured on a network like FOX and connecting with such a broad audience. It’s really a reflection of how culturally specific stories are universally relatable if given the right platform.

What I’ve appreciated about FOX and Warner Bros. TV’s approach to The Cleaning Lady is that they’ve never shied away from the fact that this is a show about an Asian family, starring a predominantly Asian cast, and with Asian creatives behind the camera. In fact, the show has completely leaned into those elements in its marketing, and it has clearly paid off.

If you haven’t already, check out my interviews with Executive Producer Miranda Kwok, and star Martha Millan, who plays Fiona De La Rosa. Be sure to also watch this previously released featurette on the Southeast Asian immigrant perspective on the show.

Congratulations to The Cleaning Lady team!

FOX Entertainment has renewed its stirring, character-driven drama THE CLEANING LADY for a second season, it was announced today by Michael Thorn, President, FOX Entertainment. Produced in partnership with Warner Bros. Television, the series has successfully found and retained a loyal audience since its January debut, making it one of the Top 5 new broadcast dramas of the 2021-22 season, ranking as Hulu’s most-streamed FOX debut in the network’s history, and reaching 11.9 million multi-platform viewers in its premiere episode alone.

“This heart-pounding, emotionally driven story has captivated audiences across all platforms with its empowering, suspenseful narrative about an undocumented worker forced to navigate the criminal underworld to save her ailing son’s life,” said Thorn.  “THE CLEANING LADY bravely and unapologetically takes on many of today’s most important social issues — something we’re proud to say is one of FOX’s long-time calling cards — and it’s all brought into sharp perspective by the powerful performance of our lead, Élodie Yung and the entire cast.  Thanks to the incredible talent of Miranda and Melissa and our outstanding partners at Warner Bros., audiences have embraced this story and can now look forward to finding out what comes next for this devoted mother and her son when our show returns for its second season.”

THE CLEANING LADY ranks among the 2021-2022 Season’s Top Five new broadcast dramas and delivers the #1 largest total multiplatform audience for a new FOX show this season. The debut episode (11.9 million multiplatform viewers) is FOX’s most watched drama debut in two years, FOX’s most watched Monday debut in over two years and the most-streamed FOX debut on Hulu in network history. The March 14 Season One finale of THE CLEANING LADY hit a series high in Live + 3 Day streaming, delivering more than 900,000 viewers across Hulu and FOX NOW.

Developed by executive producer Miranda Kwok (“The 100”) and executive-produced by showrunner Melissa Carter (“Queen Sugar”), and executive producers Shay Mitchell (“You,” “Pretty Little Liars”), David Dean Portelli, Rose Marie Vega and Paola Suarez, THE CLEANING LADY is an emotionally driven character drama about a whip-smart Cambodian doctor, THONY, (Élodie Yung, “The Hitman’s Bodyguard”) who comes to the U.S. for a medical treatment to save her ailing son LUCA (Valentino and Sebastien LaSalle). With her son diagnosed with a life-threatening immunodeficiency disorder and her husband, MARCO (Ivan Shaw, “Insecure”), struggling with a gambling addiction and unable to get a visa, Thony is left to save the boy on her own. Where she once had it all – a successful career as a doctor, handsome husband and family, Thony is now in Las Vegas with her sister-in-law, FIONA (Martha Millan “The OA”), waiting for a matching bone marrow donor for Luca, while struggling to make ends meet as an undocumented worker.

However, when the system fails and pushes her into hiding, she refuses to be beaten down and marginalized. Instead, through an unexpected run-in with a lieutenant of a powerful crime syndicate, ARMAN MORALES (Adan Canto, “Designated Survivor,” “The Following”), she becomes a cleaning lady for their operation. Crossing into a world of moral greys, Thony begins to live a double life, keeping secrets from her family, while cleaning crime scenes for Arman and dodging the law, including the smooth-talking FBI Agent GARRETT MILLER (Oliver Hudson, “Scream Queens”) who is in pursuit. Using her cunning and intelligence to forge her own path in the criminal underworld, Thony does what is necessary to save Luca – even if it means sacrificing her own soul in the process. Also, starring are Sean Lew as Thony’s nephew, CHRIS, and Faith Bryant as Thony’s niece, JAZ.