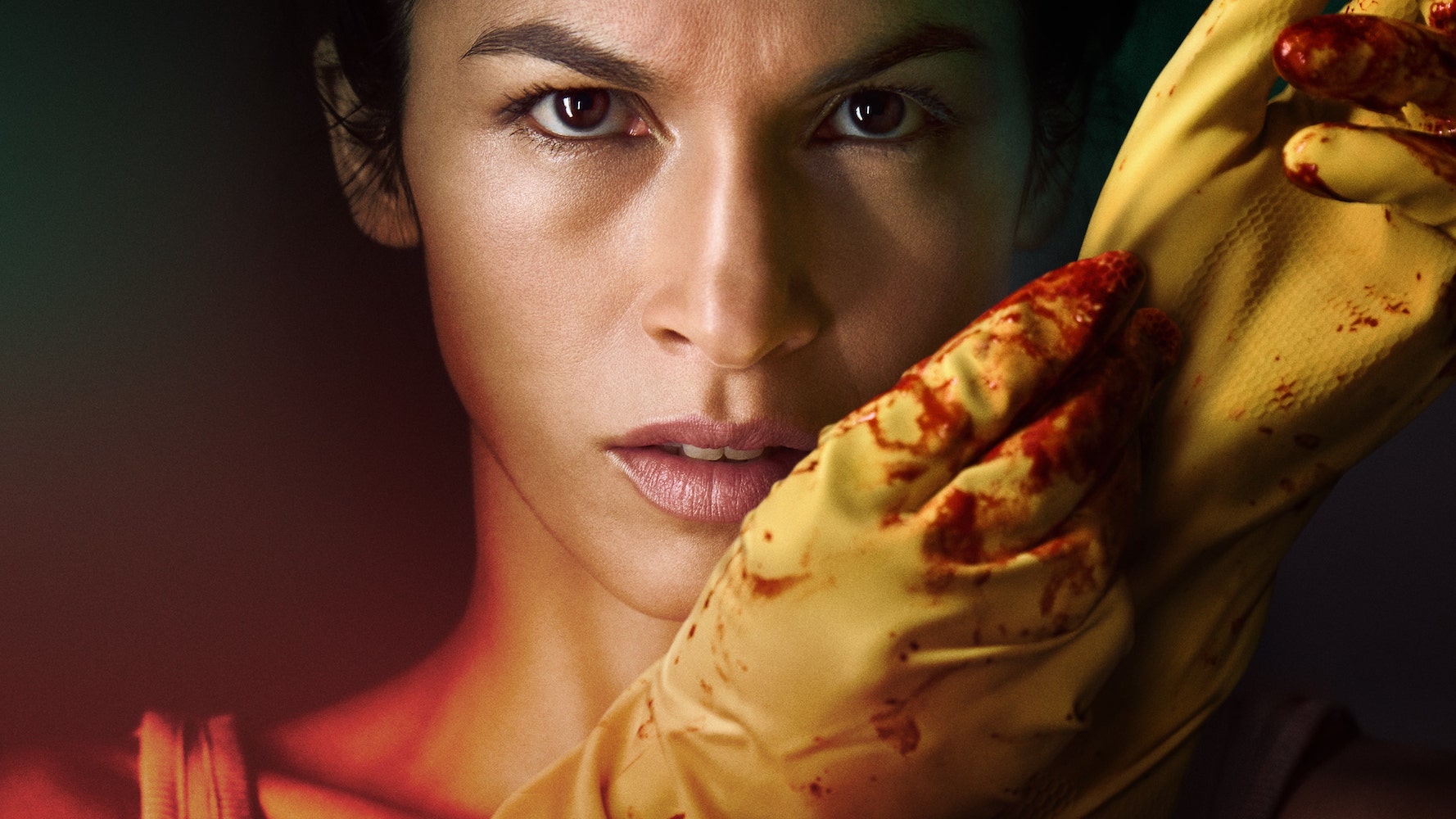 Fox’s new series The Cleaning Lady is one of the most unique shows on TV for several reasons. Adapted from an Argentinean series, the show stars a Southeast Asian actress in Élodie Yung, highlights a Filipino immigrant family, and is developed and produced by an Asian woman, Miranda Kwok. It’s the first primetime drama on Fox developed by, produced by and starring, an Asian woman.

As we all know, representation in media is complex. Not only is it important to have diverse creatives in front of, and behind, the camera, but it’s vital for story itself to authentically represent a diverse perspective. Of course, there’s no such thing as perfect representation, however, I appreciate that The Cleaning Lady isn’t shy about highlighting what the show is about – a Southeast Asian immigrant family.

Today, Fox released a new featurette specifically focused on the theme of a Southeast Asian immigrant family in the show. In the featurette, Yung speaks about how her character Thony and Thony’s sister-in-law, Fiona (Martha Millan), constantly live in fear of deportation as undocumented immigrants. A clip from the season premiere shows a poignant quote by Millan’s Fiona – “We need to stay invisible.” Immigrant families often make every effort to stay invisible in a country that is not their own, and I appreciate how authentically that fear of being seen is reflected in the show.

Millan is also seen in the featurette talking about the idea of family and how their characters are simply seeking a better life for each other. Sadly, the process is a constant struggle for so many immigrants, and this series doesn’t sugarcoat those challenges.

Finally, it’s nice to see and hear from the child actors for the show – Faith Bryant, who plays Thony’s niece, and Sean Lew, who plays Fiona’s son.

Check out the featurette below and be sure to watch The Cleaning Lady on Fox, Mondays at 9 PM/8 PM central. The first episode premiered this week and is available now online!

Based on the Argentinean series of the same name, THE CLEANING LADY stars Élodie Yung as Thony, a resilient, whip-smart Cambodian doctor who moves to Las Vegas from the Philippines to secure medical treatment for her son. As an undocumented immigrant, she takes up work as a cleaning lady – cleaning toilets by day with a secret ability to save lives. But after accidentally witnessing a murder, she’s forced to get involved in Las Vegas’ gritty mob world, cleaning up crime scenes for mobsters in order to save her family.

In case you were worried, the Marvel Studios cinematic juggernaut will continue to chug along through at least 2023. We all know that Phase...