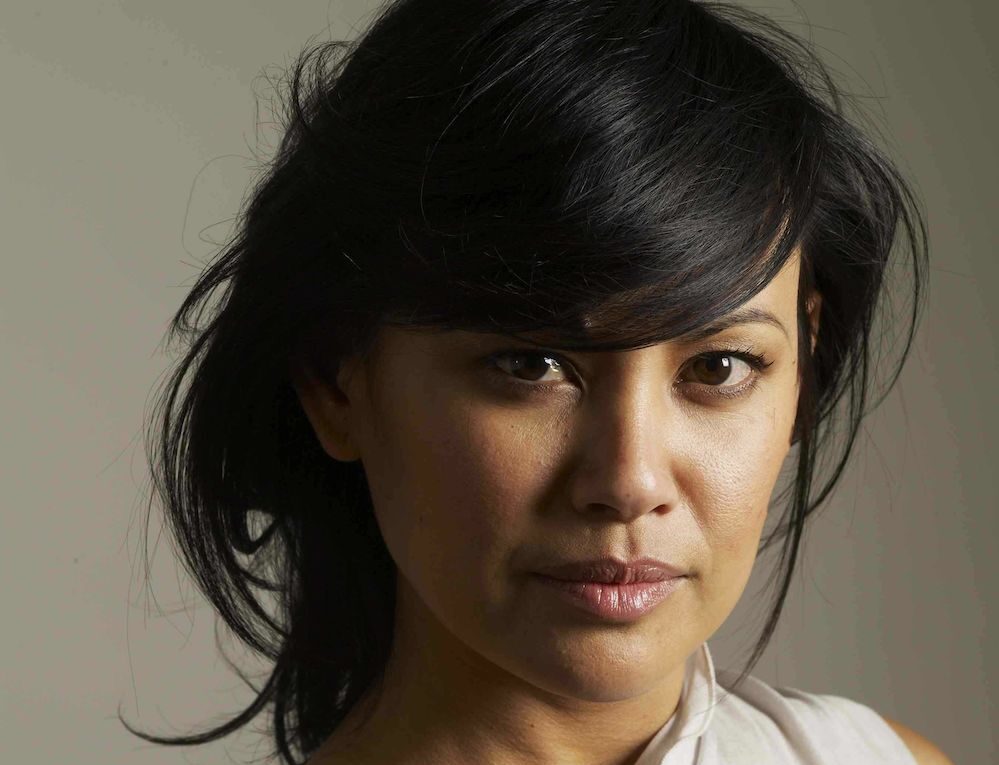 Filipino Australian actress Martha Millan is a major part of that immigrant family story as Fiona De La Rosa, Thony’s Filipino sister-in-law. The love, support and even conflict between Thony and Fiona are central to the show’s story, as the two struggle to raise children as undocumented immigrants in the United States.

I had the opportunity to speak with Millan, who talked about how exciting it is to help represent the Filipino immigrant experience through her character, how her family has responded to the show, and what she hopes that Filipino audiences will take away from the show.

It’s not often that you get two Southeast Asian women front and center on a major network series, that is also developed and produced by an Asian woman in Miranda Kwok. Yung and Millan have the opportunity to represent their respective communities unapologetically and it’s inspiring.

Through our conversation, Millan’s genuine enthusiasm and passion for this series is clear. She’s so excited to represent her Filipino community and I appreciate how important that is for her individually, and how Fox and The Cleaning Lady team has made representation a central part of the show’s marketing.

Watch our conversation below and be sure to catch The Cleaning Lady ,Mondays on Fox at 9 PM/8 PM central!

Based on the Argentinean series of the same name, THE CLEANING LADY stars Élodie Yung as Thony, a resilient, whip-smart Cambodian doctor who moves to Las Vegas from the Philippines to secure medical treatment for her son. As an undocumented immigrant, she takes up work as a cleaning lady – cleaning toilets by day with a secret ability to save lives. But after accidentally witnessing a murder, she’s forced to get involved in Las Vegas’ gritty mob world, cleaning up crime scenes for mobsters in order to save her family.