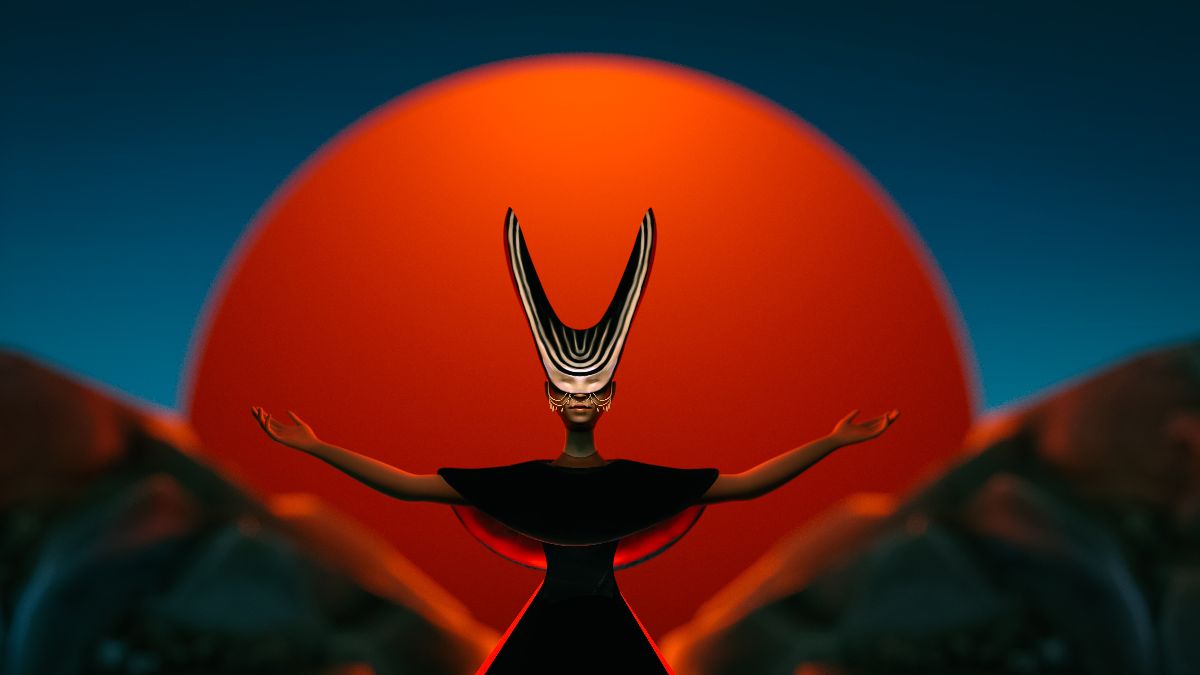 There’s just one more episode left for the first season of the spectacularly-frightening, mind-blowing, genre-bending HBO series Lovecraft Country. It’s been a truly incredible season thus far, and HBO announced today that the finale will be celebrated with a virtual reality concert by Janelle Monae on Monday, October 19th. It’s great that HBO is celebrating this series with this special event, and particularly noteworthy that the information specifies that this is just the end of the first season for the show. Seems like we can look forward to additional seasons in the near future. The show has been the #1 show on HBO Max since August, and boasted 9 million viewers for the season premiere.

“I’m so excited to partner with HBO and The Mill to pioneer the future of concert experiences in Sanctum,” said Janelle Monáe. “I always strive for innovation, and this project gives me the special opportunity to celebrate Lovecraft Country, a show I’m a huge fan of, and connect with fans in a completely new way using virtual reality. This is the perfect platform to explore the impact of music and movement in a new dimension designed to celebrate Black art, stories and voices.”

The virtual reality concert will include a series of events, including immersive theater, escape rooms, art installations and puzzles via the Oculus Quest headset. HBO seems to be doing a fantastic job leveraging technology during these quarantined times, as promoted a VR experience to various influencers prior to the season premiere, and will do so again with this finale event.

Check out additional details on the event below.. The season one finale of Lovecraft Country premieres this coming Sunday, October 18th at 9 PM on HBO!

To celebrate the season finale of the new series LOVECRAFT COUNTRY, HBO will close out their Lovecraft Country: Sanctum Social VR experience by transporting invited guests into Music of the Cosmos.

In this first-of-its-kind, groundbreaking social VR experience, 100 select influential voices have experienced a series of events consisting of immersive theater, escape rooms, art installations and puzzles via the Oculus Quest headset. The final event is a virtual reality concert given by Janelle Monáe, eight-time Grammy nominated singer-songwriter, leading film and TV actress and record producer, who will be giving fans an out of this world performance, and her first ever performance in virtual reality.

The LOVECRAFT COUNTRY season finale airs this Sunday at 9:00 p.m. ET/PT on HBO, at which point the complete first season and will be available to stream on HBO Max. The first episode of LOVECRAFT COUNTRY has reached more than 9 million viewers across all platforms, and it has been the #1 series on HBO Max since its debut in August.

“I’m so excited to partner with HBO and The Mill to pioneer the future of concert experiences in Sanctum,” said Janelle Monáe. “I always strive for innovation, and this project gives me the special opportunity to celebrate Lovecraft Country, a show I’m a huge fan of, and connect with fans in a completely new way using virtual reality. This is the perfect platform to explore the impact of music and movement in a new dimension designed to celebrate Black art, stories and voices.”

The musical experience re-imagines the future of performances and live events, featuring a virtual environment that is interactive and directly impacted by the artist’s physical performance. Ahead of Monáe’s set, guests will be invited into The Reliquary, a mystery room hosted by LOVECRAFT COUNTRY’S Michael Kenneth Williams, that will be littered with artifacts from throughout the show and virtual experience — each with an accompanying audio snippet narrated by Williams.

“As long-standing fans we couldn’t be more thrilled to be partnering with Janelle Monáe on this uniquely immersive virtual reality concert experience,” said Dana Flax, VP of Program Marketing at HBO. “Through her art and her activism, Janelle embodies the spirit of innovation, justice and Black joy that makes her the perfect artist to help us send off Lovecraft Country’s first season.”

Each event has been simultaneously run on the social VR platform VRChat, which allows guests to talk and interact with each other in real time within the environment, and streamed to the world via YouTube Live. Fans on the YouTube Live stream are also able to interact in real-time, solving riddles to trigger spells that directly impact the experience.

“Our third and final event Music of the Cosmos ends Lovecraft Country: Sanctum with a celebration of the series. Inspired by the ‘50s Chicago block party featured in the first episode of LOVECRAFT COUNTRY, the final experience takes you to a block party set in a virtual world,” said Aline Ridolfi, Lovecraft Experience Director. “Using techniques like projection mapping and dynamic, interactive set design, the concert will see Janelle control the space with her performance. All aspects of the environment from the choreography and set design, to the lighting, will interact in a way that wouldn’t  be possible within a traditional concert set-up.”

Lovecraft Country: Sanctum was developed as a Social VR space to expand the possibilities of what the future of theatre, games, art installations, concerts, and live events can be. Developed in partnership with Black artists, previous Lovecraft Sanctum events featured an Afrofuturist art show by David Alabo, Devan Shimoyama and Adeyemi Adegbesan, a theatrical performance inspired by the words of James Baldwin, adapted by LOVECRAFT COUNTRY writer Shannon Houston, and performed by star Jurnee Smollett, and voiceover performances by the series’ Jonathan Majors, Courtney B. Vance and Michael Kenneth Williams.

Sanctum was developed in partnership with HBO by creative production partner and experience studio The Mill, whose team of artists, coders and strategists developed the experience during global lockdown, in close collaboration with HBO’s marketing team.

You can view Sanctum via YouTube Live during the following dates and times this Fall:

ABOUT LOVECRAFT COUNTRY
From creator, writer, Misha Green (“Underground”), EPs J.J Abrams (“Star Wars,” “Westworld”) and Jordan Peele (“Get Out,” “Us”), and based on Matt Ruff’s novel of the same name, LOVECRAFT COUNTRY is a genre-bending adventure-thriller set in 1950s, Jim Crow America about Atticus Freeman’s quest, alongside his family and friends, for the truth about himself, his family, and his future in the face of mysteries and monsters, both of our world and otherworldly.

ABOUT THE MILL
The Mill is a global creative partner for agencies, production companies and brands, working across multiple media channels and platforms.  With a dedicated strategic Experience studio, The Mill creates virtual events, mixed reality, experiential and interactive products leaning on a legacy of visual effects, creative technologies and video content production.

The globe-spanning team of forward-thinking technologists and creatives works on innovation consultancy, project management, design, and execution to dream and build concepts beamed from the future.