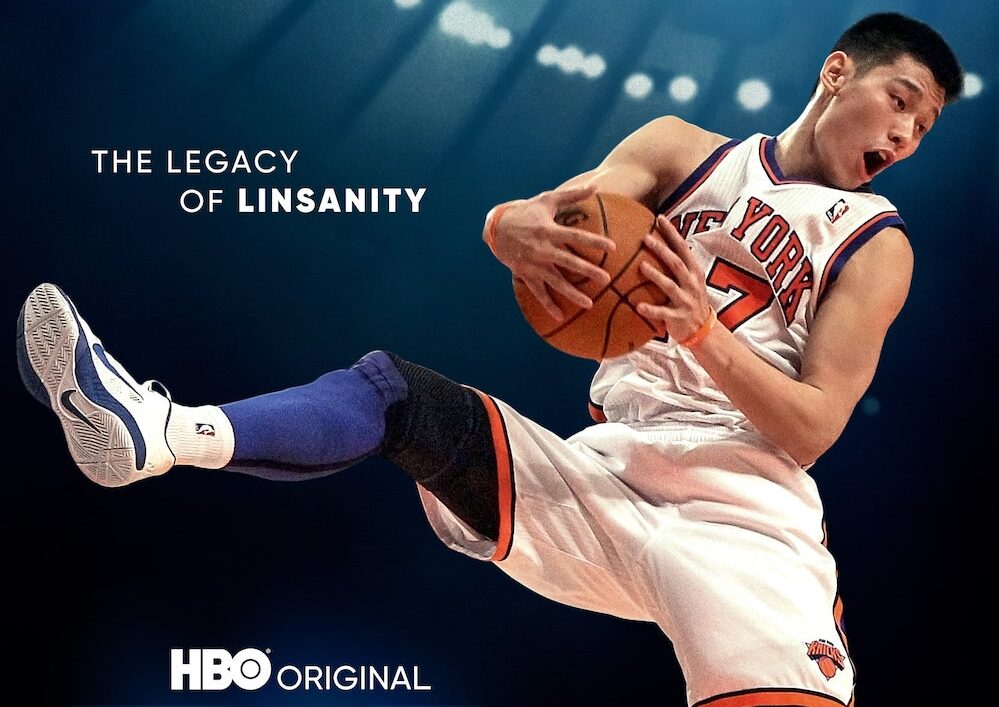 It’s hard to believe that Linsanity was ten years ago. For a brief time in 2012, Jeremy Lin gave life to every Asian kid’s hoop dream by bringing excitement into what had been yet another dreadful New York Knicks season. Linsanity didn’t last long, Lin’s season was cut short by injury, but for many fans (myself included), it is a moment in time that we’ll never forget.

The title refers to perhaps the pinnacle of the Linsanity moment, when the Los Angeles Lakers, led by Kobe Bryant, visited Madison Square Garden. Before the game, reporters asked Bryant about Jeremy Lin, who had already notched some impressive wins at that point. The famously hyper competitive Bryant dismissed Lin, claiming that he wasn’t aware of what the Asian American star had done. That game, Lin scored 38 points on Bryant and the Lakers.

Considering the film is executive produced by Lisa Ling and the trailer shows a bit of commentary by Ling on what the Asian American community has been going through over the last few years, I’m hopeful that this film touches on Lin’s impact on the community outside of basketball and the work he continues to do today.

38 At The Garden premieres October 11 on HBO and HBO Max!

38 AT THE GARDEN chronicles the extraordinary ascendance of point guard Jeremy Lin during his landmark 2012 season with the New York Knicks. Lin, an undrafted Harvard graduate, shocked fans, stunned his teammates and galvanized Asians around the world when he scored 38 points at Madison Square Garden against the Los Angeles Lakers, solidifying Lin’s hot streak and the “Linsanity” craze.

A decade later, Lin’s stature as a groundbreaking, cultural icon stands in stark relief to the recent hate crimes against the Asian American and Pacific Islander (AAPI) community. 38 AT THE GARDEN recognizes a pivotal moment in time for Lin and celebrates a phenomenon that was bigger than basketball for the world.

Ta-Nehisi Coates’ ‘Between the World and Me’ to Stream for FREE on HBOMax.com

Between the World and Me, the special adaption of Ta-Nehisi Coates’ bestselling book, premiered yesterday on HBO Max. For those who don’t have HBO...