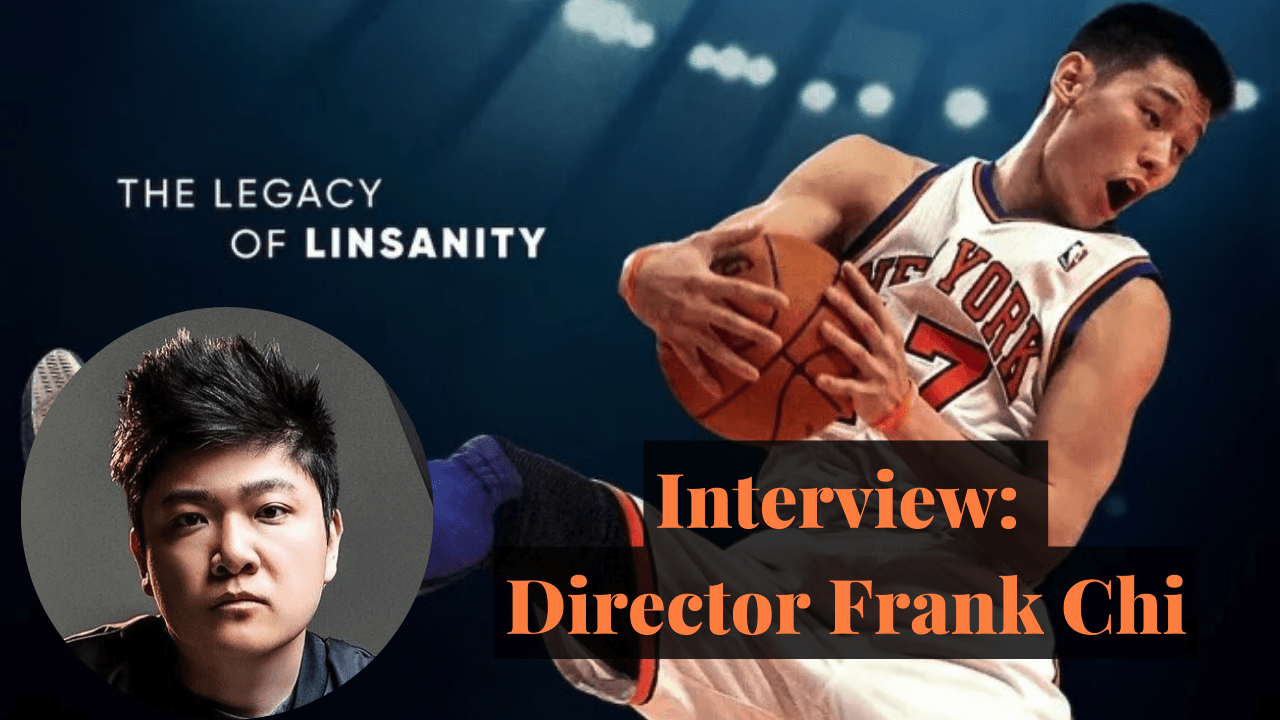 Director Frank Chi came up with the idea for this film during a conversation with producer Travon Free, when they were talking about how he watched Jeremy Lin drop 38 points on the Los Angeles Lakers at Madison Square Garden at a karaoke bar in New York’s Koreatown. Chi had traveled from Washington, D.C. to try to attend the game in person, but because the ticket prices were astronomical, he ended up watching the game with a large group of Asian American fans. As Chi explains, cheering for Lin with the Asian American community was a collectively euphoric experience.

I spoke with Chi about the documentary, which is focused not just on the events of a single basketball game, but on the larger impact on the Asian American community, the symbolic power of shattering stereotypes and what can happen when the “impossible” is accomplished.

Chi, who has a passion for intersectional activism, talked about why this story is the most personal film he’s ever made and how the story of Linsanity carries a particular significance when it is viewed through the lens of anti-Asian violence over the last few years.

It’s not all serious though! Chi also shared his favorite pair of Jordans (he’s quite the sneakerhead), how hilarious it was to have three incredible Asian comedians, Hasan Minhaj, Ronny Chieng and Jenny Yang, participate in the film, and more!

Check out our conversation below and watch 38 At The Garden on HBO and HBO Max on October 11th!

38 AT THE GARDEN chronicles the extraordinary ascendance of point guard Jeremy Lin during his landmark 2012 season with the New York Knicks. Lin, an undrafted Harvard graduate, shocked fans, stunned his teammates and galvanized Asians around the world when he scored 38 points at Madison Square Garden against the Los Angeles Lakers, solidifying Lin’s hot streak and the “Linsanity” craze.

A decade later, Lin’s stature as a groundbreaking, cultural icon stands in stark relief to the recent hate crimes against the Asian American and Pacific Islander (AAPI) community. 38 AT THE GARDEN recognizes a pivotal moment in time for Lin and celebrates a phenomenon that was bigger than basketball for the world.