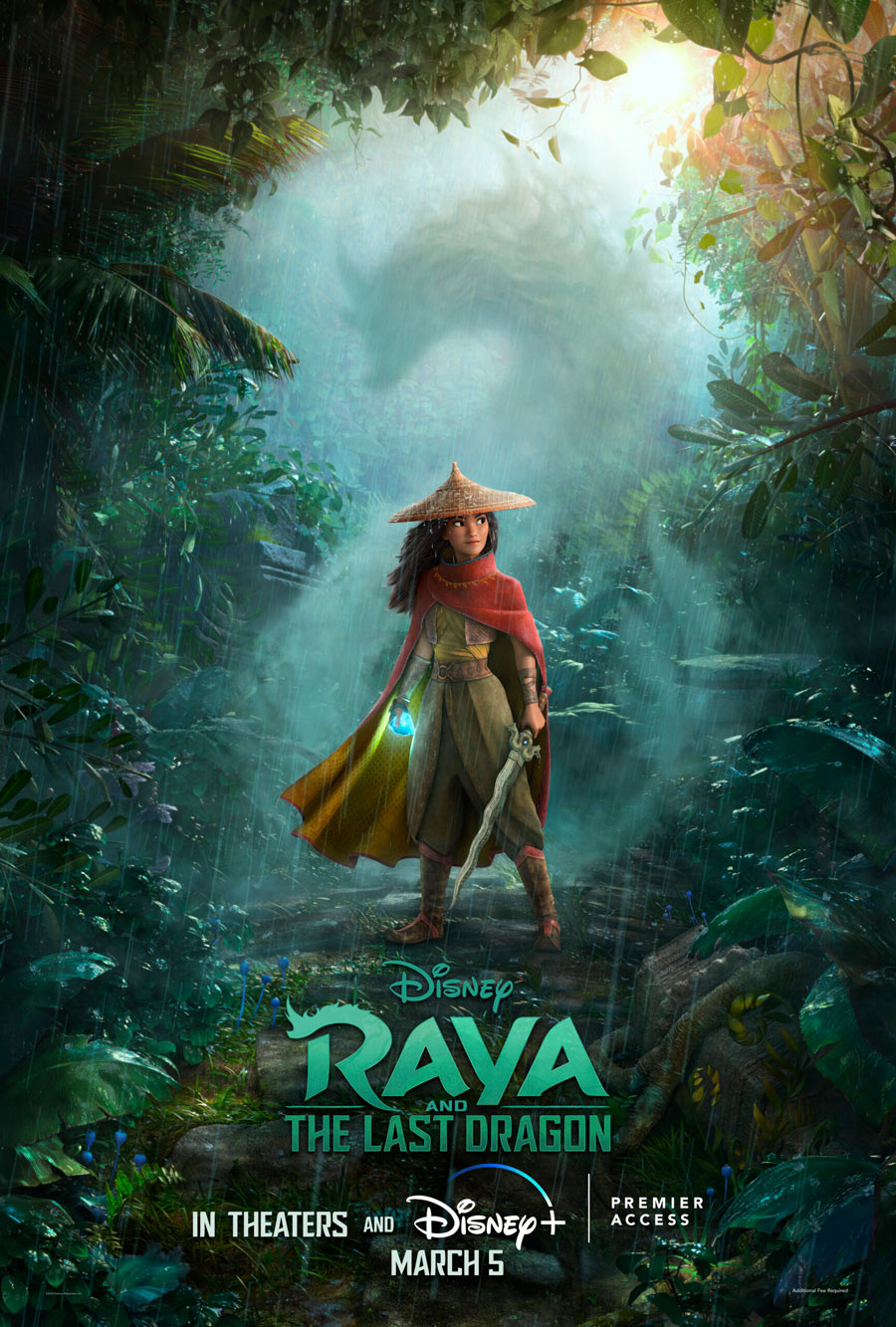 My light spoiler review for Raya was published earlier this week, so be sure to check that out for my detailed thoughts on the film.

Recently, I attended the virtual press conference for the film, where the incredible cast and crew discussed a wide range of topics, including the complex and interesting relationships between the characters, how much each of the cast members share a mutual admiration, and the importance of Asian representation in the current climate.

In addition to the press conference, I had the distinct honor of sitting down (virtually) with two of the women responsible for creating this groundbreaking film – writer Adele Lim (Crazy Rich Asians), and producer Osnat Shurer (Moana).

Lim and Shurer are two perfect examples of the strong women who both worked on this film, and are depicted in the film. Shurer was a producer on Disney’s Moana, during which she participated in in-depth research trips to the Pacific Islands in order to help ensure that the film would authentically represent the Pacific Islander community. Her experience on Moana undoubtedly helped her lead similar research expeditions to Southeast Asia for Raya and the Last Dragon.

Lim, who grew up in Malaysia, has been writing in TV and film for 20 years, and previously co-wrote the script for Crazy Rich Asians. Lim’s work continues to make an indelible impact when it comes to Asian representation. Lim’s emotional connection to Raya and the Last Dragon is evident whenever she talks about making the film, and hearing her speak passionately about the project is inspiring.

Raya and the Last Dragon is streaming now on Disney+ via premier access!