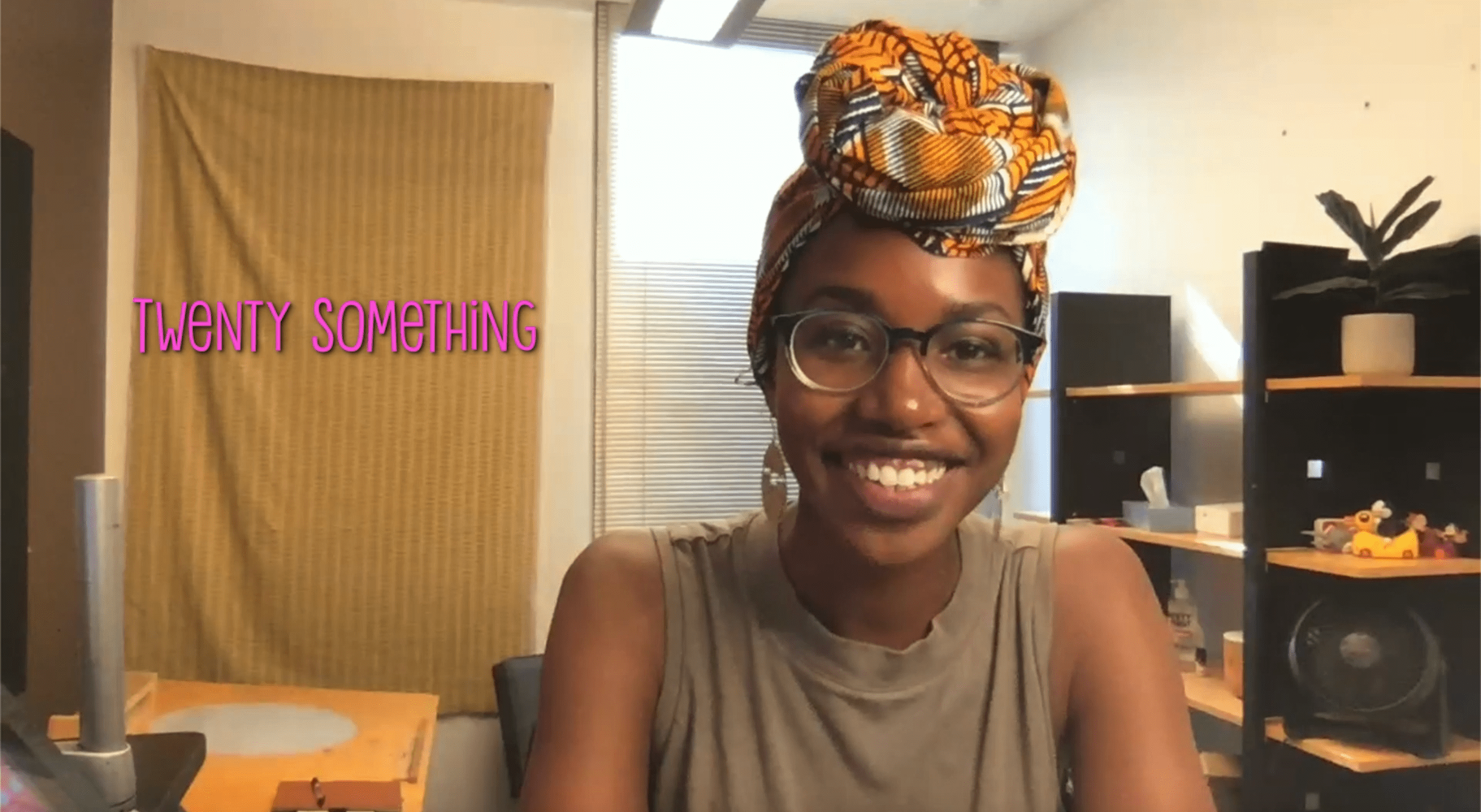 Disney Pixar’s SparkShorts program is designed to highlight new storytellers and experiment with creative and innovative storytelling techniques. It’s also a great platform for diverse creatives to get a chance to tell their stories with the considerable resources and support of Disney and Pixar.

One of the first films created through the SparkShorts program is Twenty Something, written and directed by Aphton Corbin. The short film tells a relatable yet unexpected story about a young Black woman, Gia, struggling to adjust to the adult world and all the pressures that come with it. Simply put, adulting is hard! It also tells the story in a really creative and funny way that I won’t spoil, but is definitely worth watching.

I had the opportunity to speak with Corbin about her film, and she talked about how the idea for the story came from her own experience being a young professional starting to work at Pixar. Prior to creating Twenty Something, Corbin worked as a story artist on Pixar’s Soul, and was also a part of the film’s cultural trust. During our conversation, she talked about what she learned from working on that film and how that experienced helped her for this project.

Check out my conversation with Aphton Corbin below and watch Twenty Something streaming now on Disney+!

Adulting can be hard. Some days you’re nailing it, while other days, you’re just a stack of kids hiding in a trench coat hoping no one notices. Gia finds herself in this exact scenario the night of her 21st birthday. This is a story about the insecurities of adulting and how we’re all just faking it till we make it.