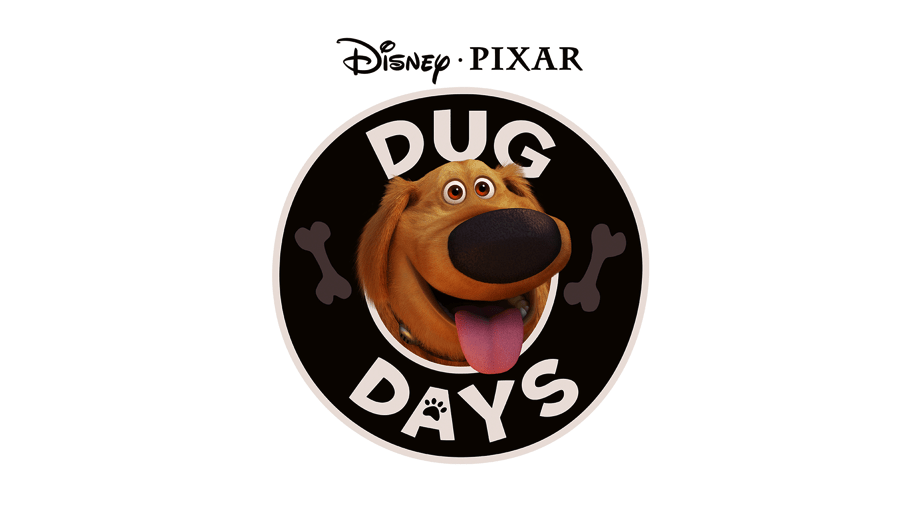 Disney Pixar’s Up is one of the most memorable films due to its crushingly sad opening sequence and inspiring story about healing. Given how memorable it is, it’s also a hilariously fun film with a great cast of characters. It’s almost hard to believe that Up was released more than a decade ago in 2009.

Ed Asner, who voiced Up‘s lead character Carl Fredricksen, recently passed away at the age of 91. Asner gave Carl a unique voice and personality that endures as one of Disney Pixar’s most beloved characters (which is saying a lot considering the kind of film roster that Pixar boasts!).

It’s bittersweet then that one of Asner’s final performances was to revisit the character of Carl and the Up world in the upcoming series of shorts, Dug Days on Disney+.

Recently, prior to Asner’s passing, I had the opportunity to speak with Dug Days director Bob Peterson and producer Kim Collins about the project. Peterson, who not only directed the series of shorts but also voiced the character of Dug in both Up and this series, spoke about how much this character and this world means to him. Collins, who has extensive experience in animation, talked about how they worked to make sure this series honored the original film.

Pixar Animation Studios’ “Dug Days” is a series of shorts that follows the humorous misadventures of Dug, the lovable dog from Disney and Pixar’s “Up.” Each short features everyday events that occur in Dug’s backyard, all through the exciting (and slightly distorted) eyes of our favorite talking dog.