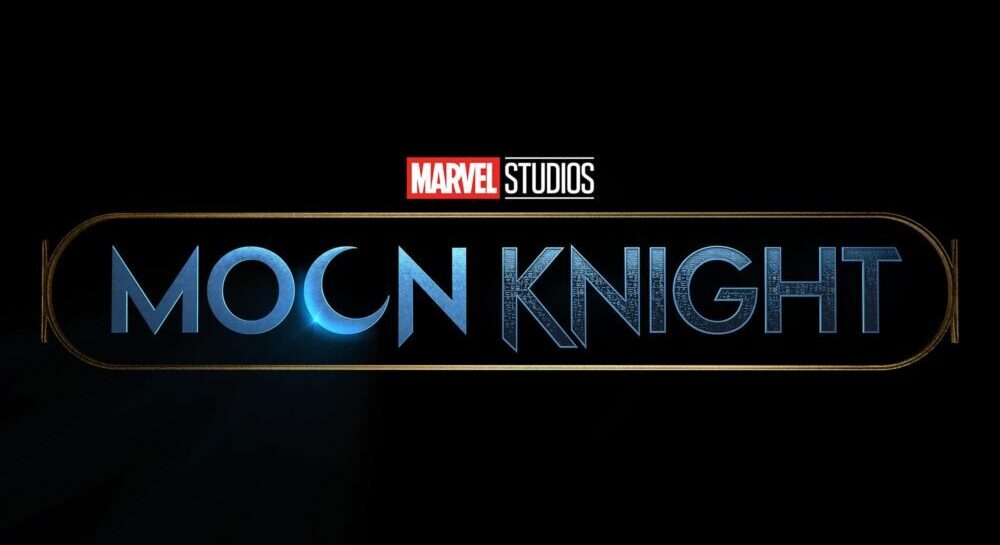 It looks like Marvel Studios is continuing to seek diverse actors for its upcoming projects. Recently, we reported that the studio was seeking to cast two Black female roles for an upcoming feature film project, which we speculated might be for Blade. Prior to that, we reported that Marvel was looking to full two Mayan roles for another film, which some believe is for the Black Panther sequel. Of course, while my information on the roles and their descriptions is firm, the specific projects the roles are for are unknown and purely speculative.

Today we have some new information on two roles for Marvel Studios, this time for two Latinx, Jewish roles for an upcoming Disney+ show. Potential spoilers below!

Our sources have shared with us that Marvel Studios is seeking to cast two roles, specifically Latinx/Jewish, in their 40s-50s, for an upcoming Disney+ show. The untitled project is said to be filming between April 2021 and September 2021.

The first is for the role of “Eddie Silver,” male in his 40s-50s, specifically Latinx, Jewish. Eddie is described as a protective father who is concerned about his son’s well-being, but also has a dark side.

The second is for the role of ‘Willow Silver,” a female, also 40s-50s, and also Latinx, Jewish. Willow is described as a fiercely loving mother who is broken by grief.

Given the timing of the shooting schedule, and the very specific Latinx/Jewish designation, I believe these roles could be flashback roles for Moon Knight’s mother and father.

Although not officially confirmed, Oscar Isaac (Star Wars) has reportedly been cast for the role of Moon Knight, or Marc Spector. Isaac is Guatemalan-Cuban-American with Jewish roots from his father’s side. It makes sense then that parents of the character, which is specifically Jewish in the comics, would need to be Latinx/Jewish.

In the comics, the parents of Moon Knight don’t play a prominent role in his story. Spector’s father, Elias Spector, escaped Nazi Germany with his family and became a rabbi in the United States. Elias puts Marc in a psychiatric hospital and later dies. Marc’s mother is never even given a name in comics canon and is also deceased.

Of course, it’s possible that these two roles are very small or insignificant. They might simply be characters that appear briefly or in the background. It’s really hard to say. However, the specific Latinx/Jewish designation of the casting descriptions might indicate that their “son” is someone significant.

As always, a reminder that we have shared all of the information that we are able to report here and that we cannot pass along your materials for these roles as we are not associated with Disney or Marvel. Please don’t reach out to us asking for additional information or how to audition.