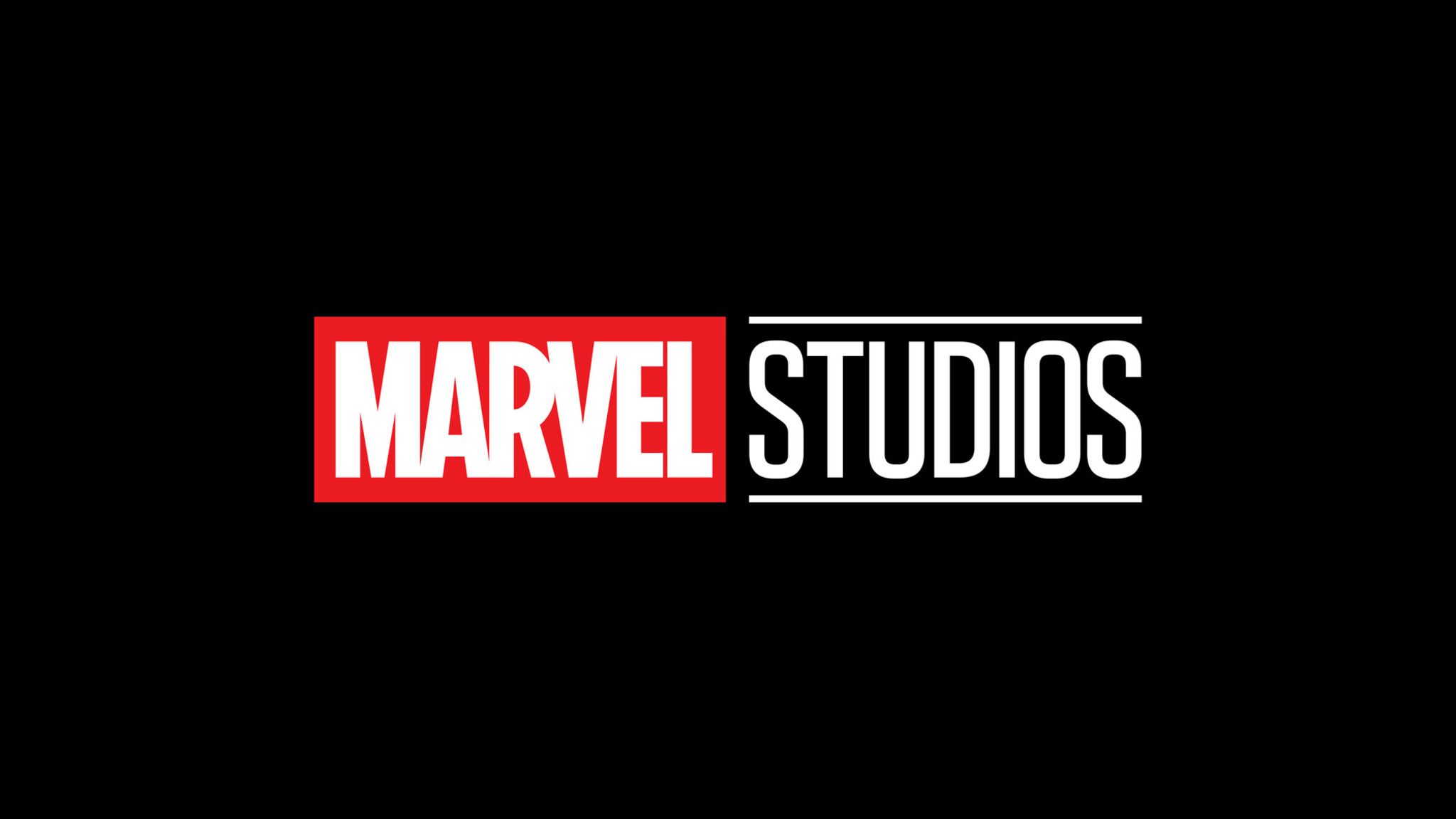 The Marvel Cinematic Universe is quickly becoming one of the most diverse blockbuster franchises ever, and it doesn’t look like Marvel Studios has any intention of slowing in its commitment to diversity, both on screen and off.

Sources have shared with us that Marvel Studios is currently looking to cast two Mayan roles for a yet untitled future film. These two roles are said to be strong supporting characters, and could potentially represent the first two Indigenous characters in the Marvel Cinematic Universe.

According to our sources, Marvel is looking to cast one female Mayan character and one male Mayan character. The roles are explicitly stated for an upcoming feature film, so this is not for one of the several Disney+ shows that have already been announced.

The first role that Marvel is casting for is a character named “Zyanya.” It’s unclear whether this is actually the character’s name, or if it’s a codename. Zyanya is described as a female character between 20-40 years-old. She is fierce, cunning, and a great warrior. Extensive physical training is expected, and a fight/dance background is preferred.

The second role is for a character named “Cadmael.” Cadmael is described as a male character, also between 20-40. He is 6 feet tall or taller, powerful, strong and loyal. Fight or stunt experience is also preferred.

The casting call indicates that all actors of North and South American Indigenous backgrounds will be considered for the roles.

Who Are These Mayan Characters?

Of course this information begs the question, who are these two Mayan characters? The natural assumption is to expect them to be characters from the comics. However, Marvel’s roster of Indigenous characters, let alone specifically Mayan characters, isn’t exactly robust.

The recently released Marvel Indigenous Voices #1 highlighted some of Marvel’s Indigenous heroes, like Echo, Mirage and Silver Fox. However, none of those characters are specifically Mayan.

Doing a deeper dive, there are a group of superhuman Mayan characters called the Mayapan, who appeared in the “Mayan Rule” arc of the Hulk comics in 2012. Those characters were primarily villains, except for two, Hunahpu and Xbalanque, who did end up helping Red Hulk against their own kind. Aside from the Mayan connection though, there doesn’t seem to be a whole lot in common between those characters and these casting descriptions.

It’s very possible that these are two brand new characters, or existing comic characters who have been race bent.

Regardless, Marvel Studios seems to be firmly committed to continuing to diversify its stories, and I’m greatly looking forward to seeing these Indigenous characters come to life!