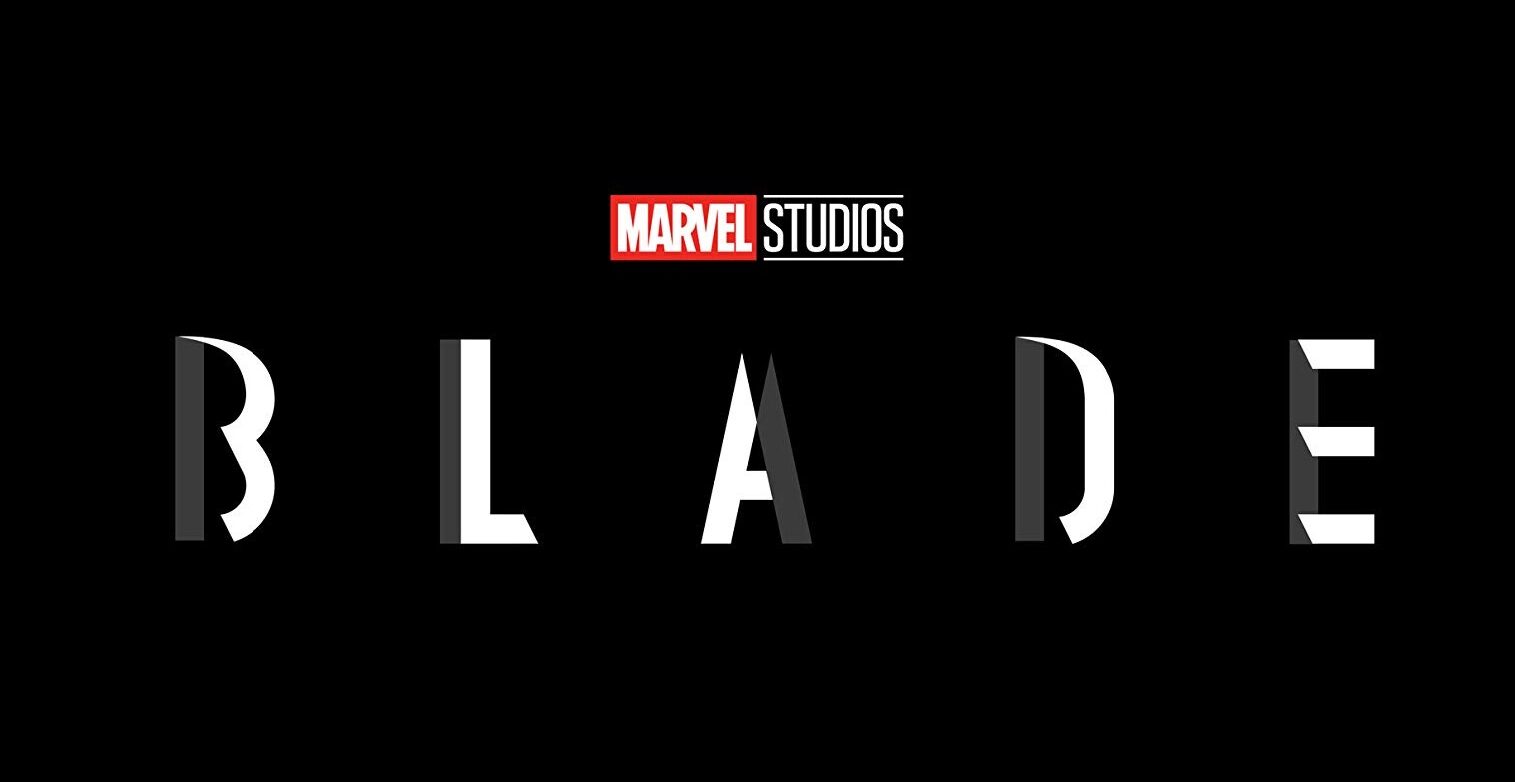 It looks like Marvel Studios is continuing to seek and cast for diverse roles. We previously reported that Marvel was seeking to cast two Mayan roles for an upcoming feature film. Many speculated that those roles were for the Black Panther sequel.

Recently our sources shared with us two new roles being cast for people of color for an upcoming Marvel Studios feature film. Potential spoilers below!

Marvel Studios is seeking to cast two Black female roles for a project that begins filming in September. Given the production timeline provided, it’s very possible that these roles are for the previously announced Blade film starring Mahershala Ali.

The first role is named “Betsy” and is described as a 20 to 35 year old Black/African-American female. She is described as an aspiring heroine, and interestingly enough, the roles requires strong comedy skills.

The second role is named “Lucy,” a 20s to 30s Black/African-American female. Lucy is described as tough and on the run after the death of her mother under “mysterious circumstances.” She has been living off the grid.

As a reminder, these casting calls often have code names, so I wouldn’t assume “Betsy” or “Lucy” are actual character names. I generally don’t like to speculate on vague character descriptions. It’s difficult to say whether these characters will be inspired by supporting characters in the Blade comic world, or if they’re just new characters created for the purpose of the film.

Often with these types of reports, I get inquiries for more information, and about how to audition. Please recognize that I have shared all of the information that I am able to report here and that I cannot pass along your materials for these roles.