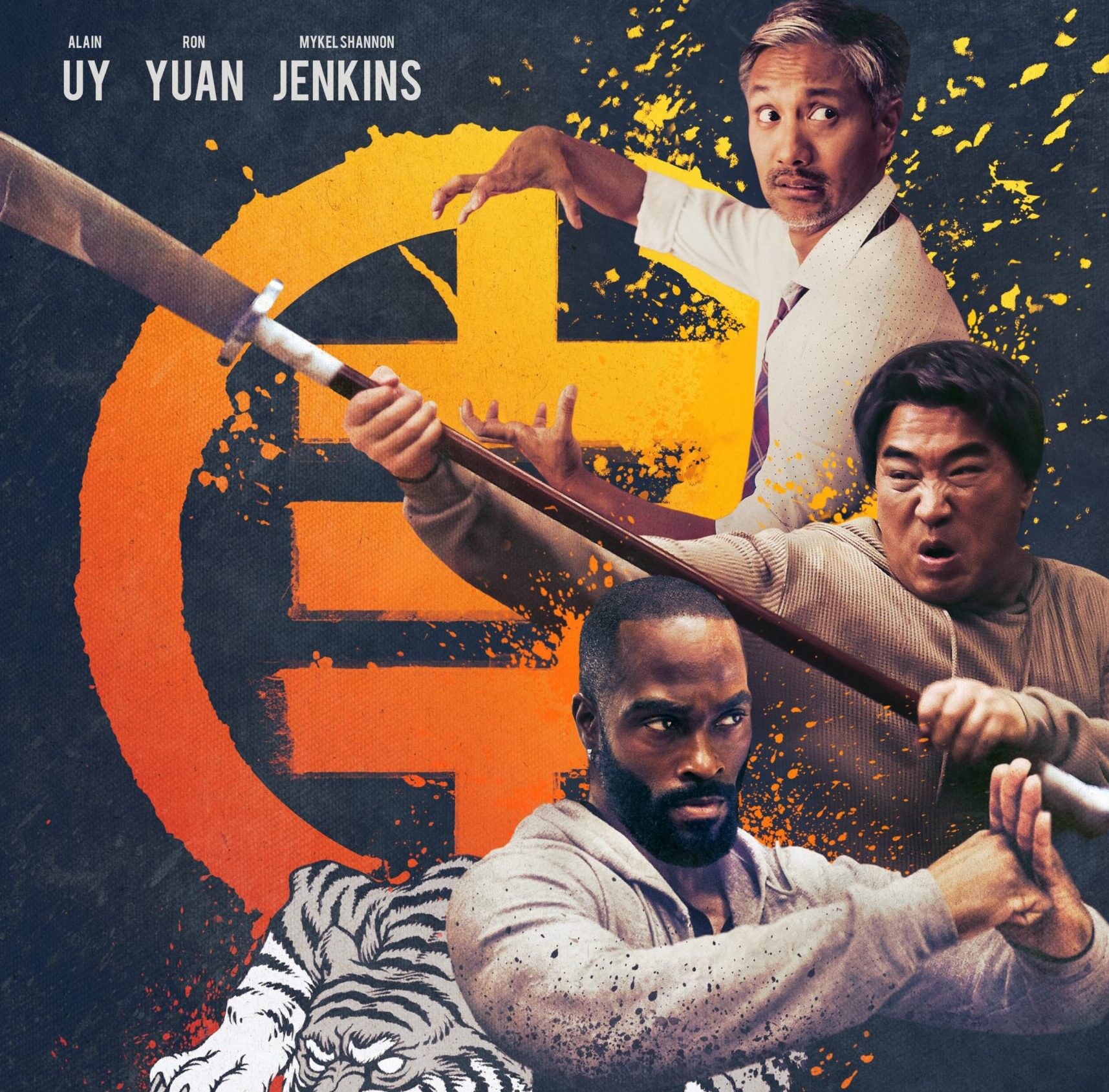 Well Go USA is finally ready to bless our screens with the theatrical and on demand release of the breakout martial arts comedy The Paper Tigers. Releasing May 7th, I can’t recommend this film enough for fans of Asian-American representation, martial arts, comedy, and just plain good stories.

You know that moment in Jerry Maguire when Cuba Gooding Jr.’s Rod Tidwell is screaming at Tom Cruise’s Jerry Maguire saying “I’m all heart m***erf*****!“? That’s honestly what keeps running through my head whenever I think about The Paper Tigers.

I had the opportunity to watch the world premiere last fall at the Fantasia Film Festival, and I gave it a rare full 5 Pocky review. Written and directed by Quoc Bao Tran, and starring Alain Uy (Helstrom), Ron Yuan (Mulan) and Mykel Shannon Jenkins (Undisputed III: Redemption), The Paper Tigers is a film that’s just so much fun and infused with the love and passion that each and every member of the film’s cast and crew put into the project.

As I mentioned in my review, the best compliment I can give this film is that my wife, who has absolutely no interest in martial arts films, was hooked after a few minutes of listening to the film from another room.

Check out the hilariously awesome new trailer below and be sure to watch The Paper Tigers on May 7th!

Sometimes a concept just speaks to you from the very beginning. Nearly two years ago I saw a Kickstarter project that sounded fresh, unique...

The original Train to Busan was a claustrophobically intense zombie flick that kept your heart pounding by the frenetic speed of the zombies chasing...