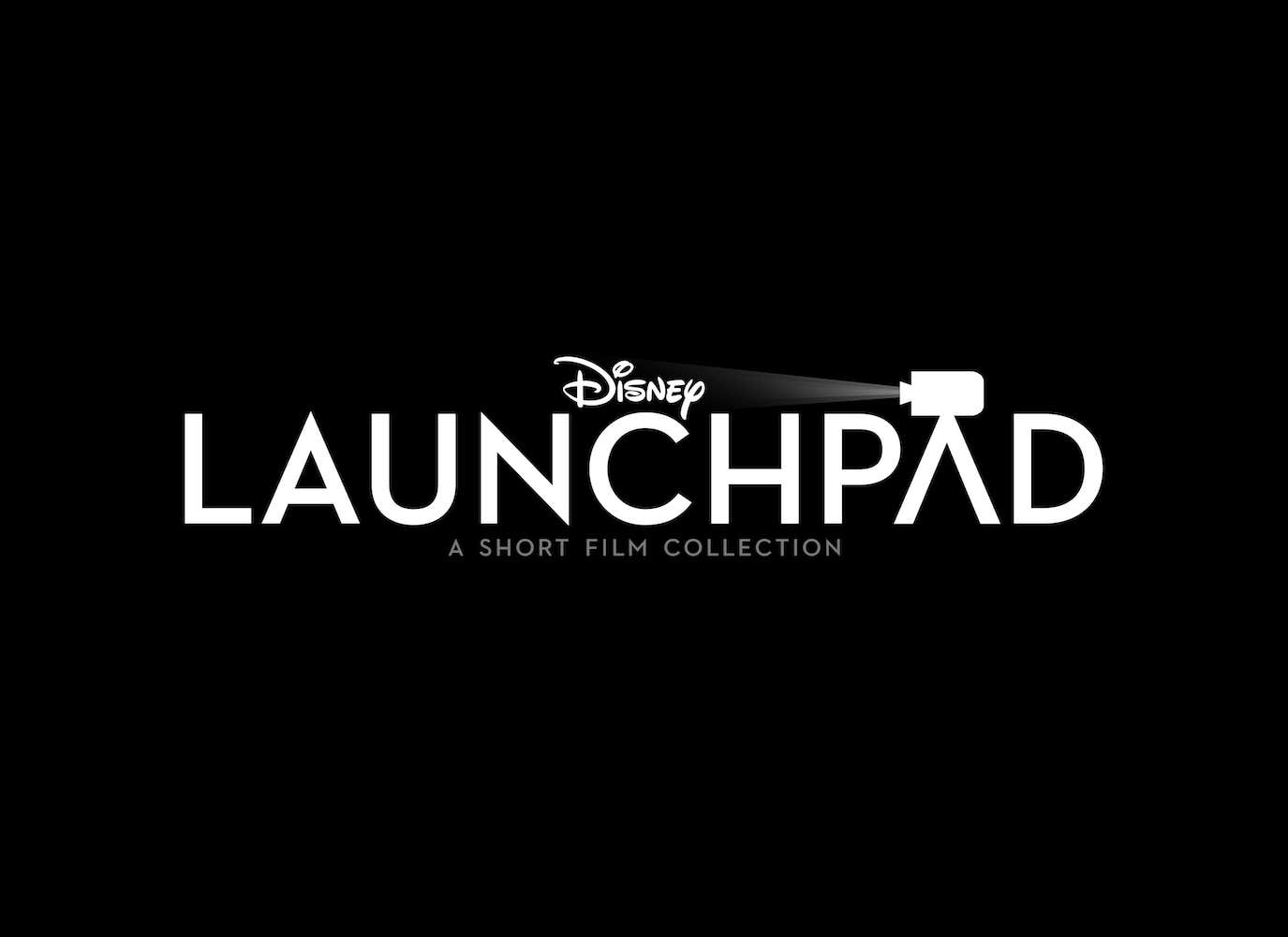 Each of the six short films has a unique perspective, theme and story, and as the directors spoke about their films at a recent press junket, it was clear that they were very personal projects for the filmmakers.

Domfeh, who is experienced as an independent filmmaker in his own right, perfectly summarized the Launchpad program as one that’s particularly unique in an extremely challenging industry. “This is a program that loves artists, it loves storytellers, it loves filmmakers and we’re here to empower and to support, and to be a place of artistic development and encouragement in an industry that can be very challenging at times,” Domfeh said.

Although season one was focused on directors, season two has opened up the program to include both writers and directors. Applications are open now on the Launchpad website, and closes June 11th.

This is truly an incredible program by Disney and shows that the studio has a genuine commitment to fostering and supporting diverse filmmakers, writers, actors and stories. Each of the six films that make up the first season are powerful, authentic and emotional, and I couldn’t recommend them more.

There isn’t a more impactful entertainment brand than Disney, and for these emerging filmmakers to not only get the Disney+ platform, but to get the support, mentorship and resources from the studio, is truly encouraging.

Launchpad, season one, is available now on Disney+!