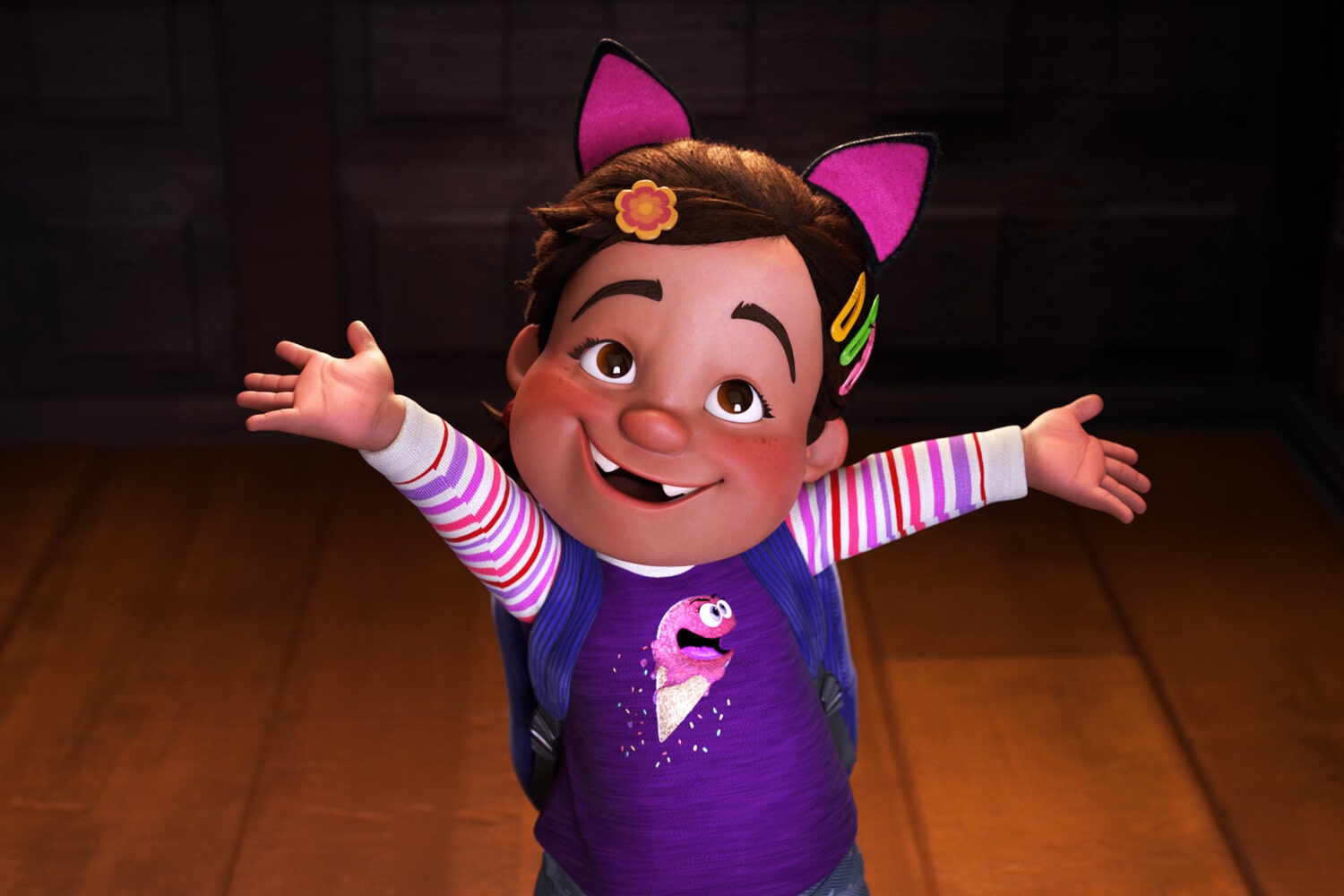 Disney Pixar’s SparkShorts program highlights new storytellers and experiments with creative and innovative storytelling techniques. It’s a great platform for diverse creatives to get the opportunity to tell their stories with the considerable resources and support of Disney and Pixar, and enjoy the platform of having their films on Disney+.

Nona is a SparkShorts film written and directed by Louis Gonzales and produced by Courtney Casper Kent. It tells the hilariously sweet story of a Latinx grandmother who just wants to relax and watch some “E.W.W. Smashdown Wrestling,” something that she shared with her late husband. However, her 5-year-old granddaughter is much more interested in reenacting some epic wrestling moves than watching it on TV.

As a father who has regularly felt the conflict between wanting to just sit back and enjoy some mindless TV and playing with the little ones, this story resonated with me deeply.

I recently had the pleasure of speaking with writer and director Louis Gonzales and producer Courtney Casper Kent about their film, and the chemistry and respect between the two was apparent from the start.

Casper Kent talked about how working on numerous animated films allowed her to take a little bit from all her projects to add to this film and how she wanted to help make the cast and crew a family. Gonzales echoed that sentiment, saying that as the director, he wanted to make sure that the team was healthy and happy, because he believed that creating such an environment was crucial to producing good results.

Check out our full conversation below and be sure to watch Nona on Disney+!

Pixar Animation Studios introduces Nona, a grandmother who plans to spend her day off by shutting out the world to watch her favorite TV show, “E.W.W. Smashdown Wrestling.” However, when her 5-year-old granddaughter Renee is unexpectedly dropped off, Nona is caught between her two favorite things. Renee wants to play while the normally-doting Nona wrestles with wanting to watch the Smashdown, leading to a decisive showdown between the two, and a loving compromise.