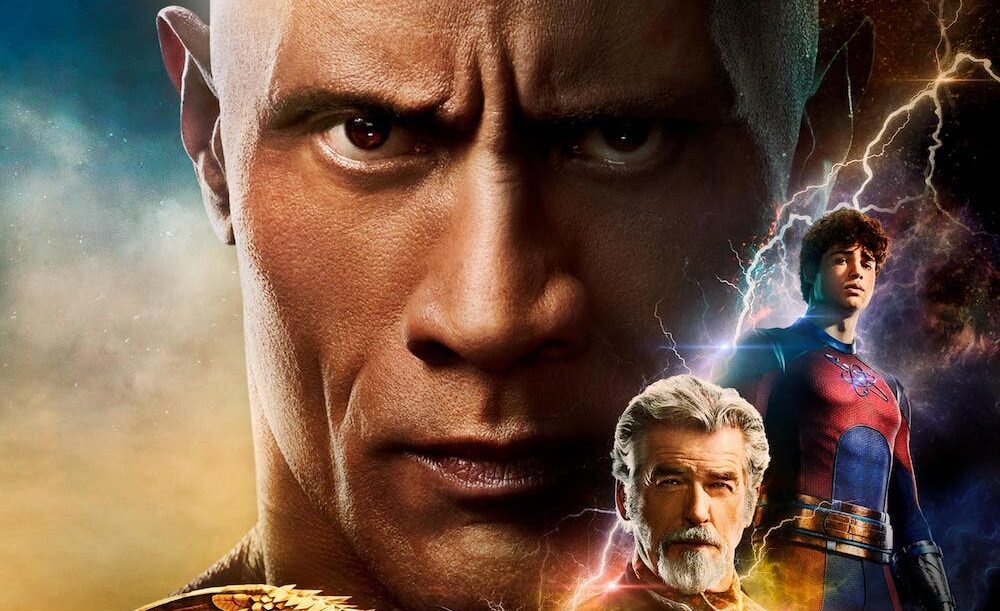 Black Adam is very possibly the most important film of the year for Warner Bros. With a substantially trimmed down film slate and the Shazam! sequel pushed to 2023, Black Adam stands alone as the marquee action film of 2022 for WB.

If a studio’s hopes have to hinge on one person, it’s hard to find a better candidate than Dwayne “The Rock” Johnson, who has put his considerable marketing might behind the film, including an electrifying presentation at San Diego Comic-Con this past July.

Today, Warner Bros. released the second full trailer for Black Adam and it did not disappoint. It not only highlighted Johnson’s Black Adam as neither hero, nor villain, but it gave us the best look yet at the inevitable conflict between the titular character and the Justice Society.

Aldis’ Hodge’s Hawkman enjoyed some more spotlight in this trailer, even if we did see him get ragdolled by Adam. And who doesn’t enjoy seeing more of Viola Davis’ Amanda Waller? I know fans wouldn’t complain if Black Adam found a way to give Waller’s other focus, John Cena’s Peacemaker, a cameo in the film.

Most importantly, the trailer did its job in hyping up the film, which is just over one month away. It’s full of action, impressive visuals and teases an intriguing storyline.

Yesterday, in anticipation of the new trailer, Warner Bros. also released the full theatrical poster and some great character posters for the film. The full poster, which like all blockbuster films nowadays, includes all the major characters, actually did quite a nice job of balancing the aesthetics with the floating heads. Check out the gallery of posters below!

Dwayne “The Rock” Johnson, New Line Cinema and Warner Bros. really want everyone to know who’s in charge. In a pretty unconventional move, a...