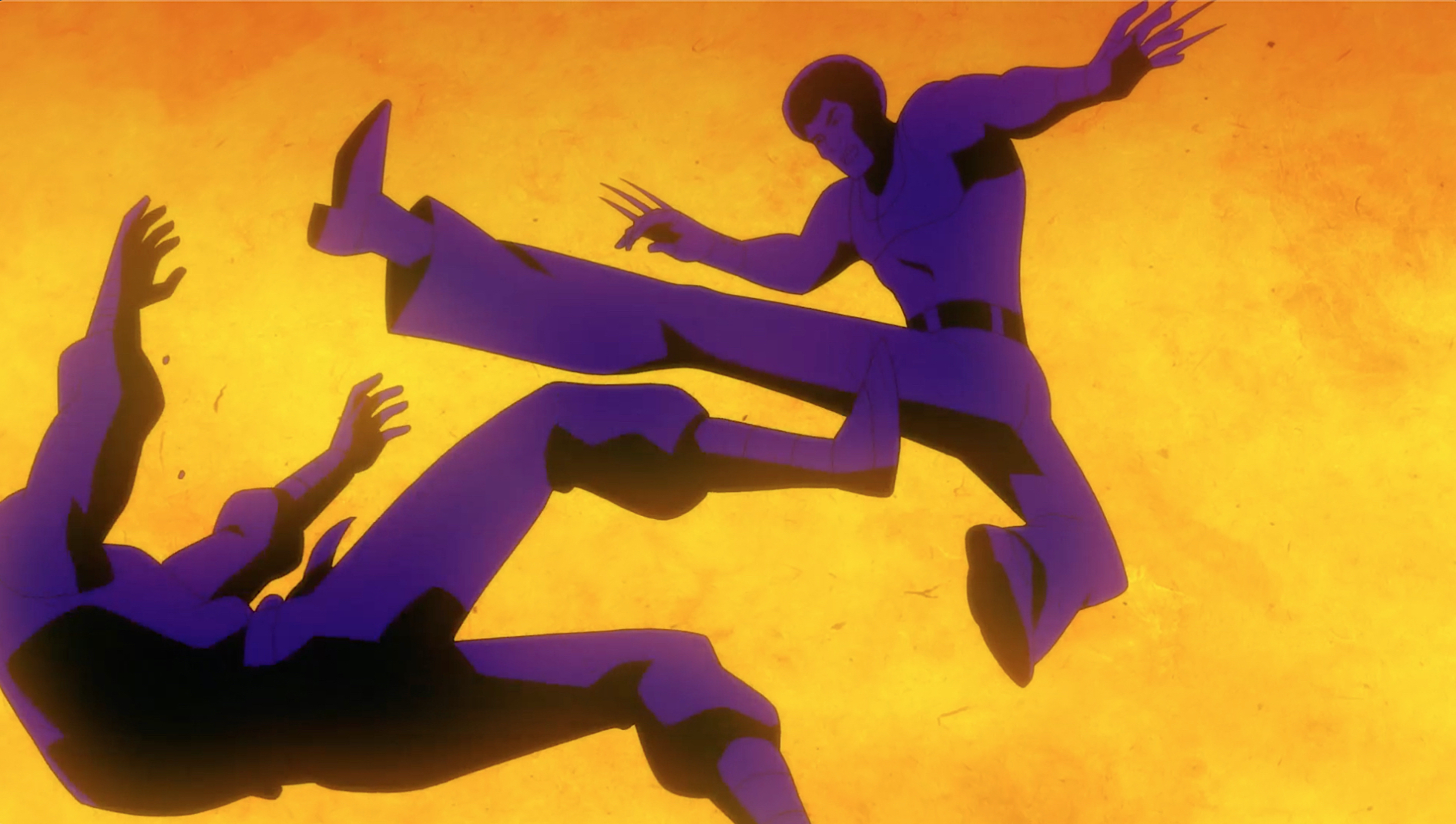 We’re just a few days away now from the release of Batman: Soul of the Dragon, which releases on digital on Tuesday, January 12th!

In the latest clip, martial arts expert Ben Turner unleashes his rage upon a group of criminals in a warehouse … another step in his evolution to becoming Bronze Tiger. This clip is a great example of the kick-ass martial arts action that Batman: Soul of the Dragon features.

For a film inspired by the martial arts movies of the ’70s, it’s important that the action, and in particular the martial arts action, delivers. I think this clip shows that this film has some really cool action and people are going to enjoy it.