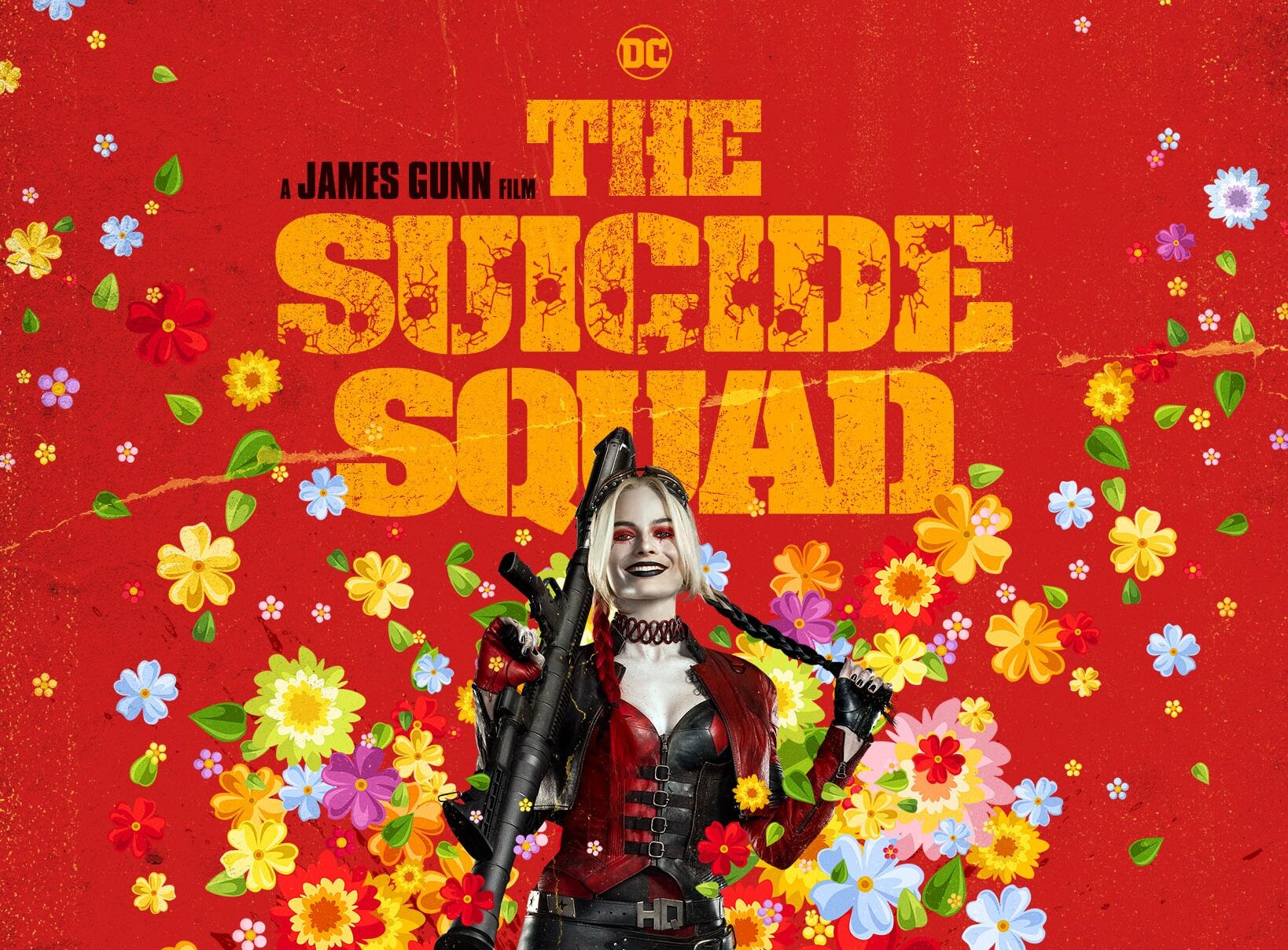 One thing is clear about Warner Bros.’ The Suicide Squad from director James Gunn, it’s not going to do anything half way. From the aesthetics, colors, cast, and the red band trailer that was released today, The Suicide Squad is deliciously loud and proud. It’s the film equivalent of “Go big or go home” and it’s definitely not going home until it gets its point across.

I’m not exactly sure how to describe the trailer, except to say that it’s absolutely wild. From Weasel licking a cage door, the characters having an extended conversation about a bag of male genitalia and King Shark’s…everything, the trailer reflects the hilariously unique approach that Warner Bros. and Gunn have taken with this soft reboot of the Suicide Squad franchise.

Margot Robbie’s Harley Quinn, who is the one constant between the first Suicide Squad film, Birds of Prey, and this new film, shines in the trailer. Robbie has really come to define the live-action version of Harley, and it’s great to see that Warner Bros. recognizes this and continues to feature her in these ensemble films. Perhaps as her popularity rises, the studio will consider a sequel to the overlooked but very good Birds of Prey.

Check out the gloriously weird red band trailer on Youtube and the new character posters and stills below. The Suicide Squad releases August 6th in theaters and on HBO Max!

Having said that, the tag line, “Don’t get too attached,” is front and center, so maybe the idea is that we don’t need to know any of these characters’ names anyway.

Finally, Warner Bros. also released various stills from the trailer, highlighting some of the best moments.

The Suicide Squad absolutely embraces its utter bizarreness, and I’m confident that come August 6th, fans will too!