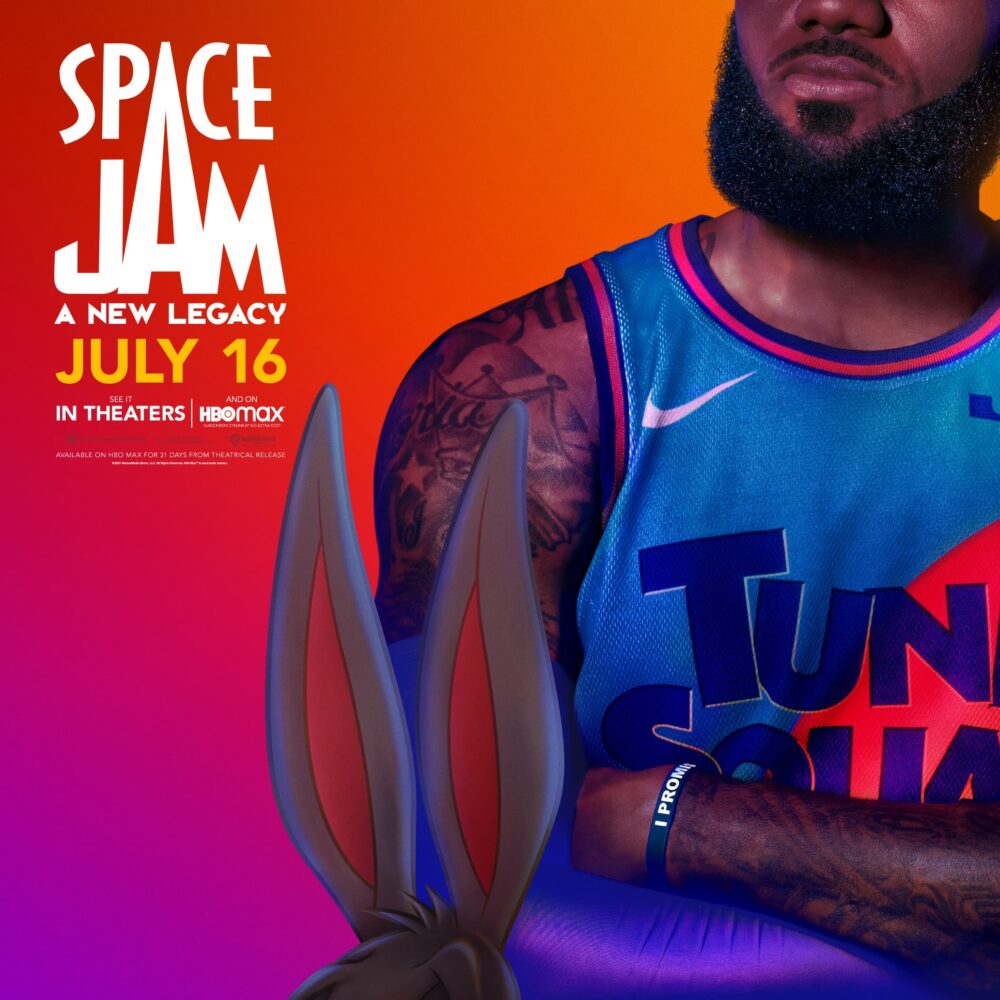 The original Space Jam film came out in 1996, at the height of Michael Jordan’s popularity. It’s kind of crazy to think that 25 years later, we’re finally getting a sequel to Jordan’s unique sports inspired animated film in Space Jam: A New Legacy.

This time, the current most popular basketball player on the planet, Lebron James, takes the mantle. When Lebron was first announced as doing this film, it was one of those rare instances where pretty much everyone agreed that it made sense. Lebron is the modern Jordan and it’s cool to see him continue to carry that torch in this way.

Today, Warner Bros. released eight character posters for the film, focusing on its animated roster. We get a glimpse of Lebron in the main theatrical poster, but I assume we’ll get full live-action character posters in the near future.

Space Jam: A New Legacy releases in theaters and on HBO Max on July 16th!