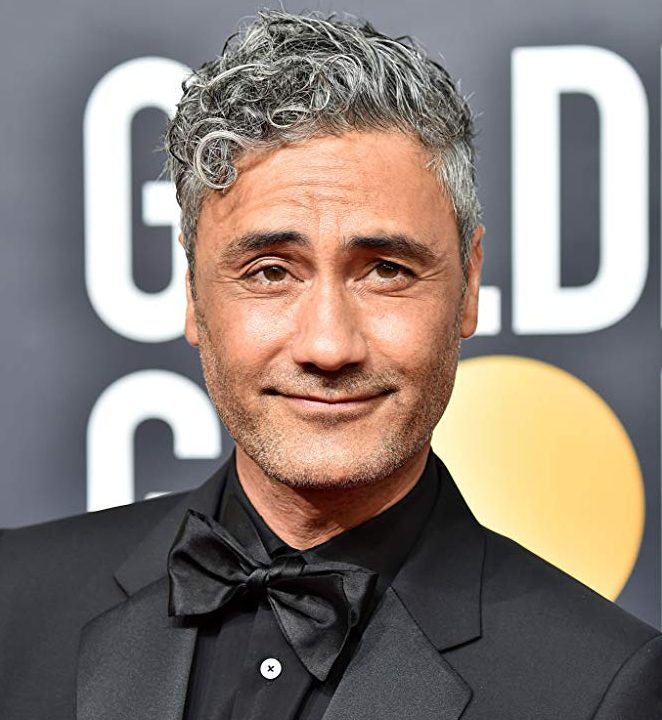 Variety reported today that Taika Waititi, who just recently was officially announced as the director for the upcoming Marvel Studios film Thor: Love and Thunder, is attached to write and direct a currently unnamed project for Fox Searchlight. The film will be produced by Garrett Basch, Andy Serkis and Jonathan Cavendish.

According to Variety, the secret project is supposed to begin shooting this fall and Waititi will be able to finish the film in time to begin shooting Thor: Love and Thunder in early 2020. Although completely different situations, this news has to sting a bit for fans of Akira, as Waititi left that project in favor of Thor. Of course, the film that Waititi is working on for Fox Searchlight is almost assuredly not going to be a major blockbuster type film, it has to be tough for long suffering fans of Akira to see the director that gave them hope directing at least two other films.

Waititi last worked with Fox Searchlight for his most recent film Jojo Rabbit, which is set to debut next month at the Toronto International Film Festival next month. You can check out the trailer to Jojo Rabbit below:

In this article:Taika Waititi, TaikaWaititi

Star Wars Day is over (but happy “Revenge of the 5th” and Cinco de Mayo!) and fans were treated to some exciting news yesterday...

Is Lucasfilm going after the hottest director in town? Apparently so. According to The Hollywood Reporter, Director Taika Waititi has been approached to develop...