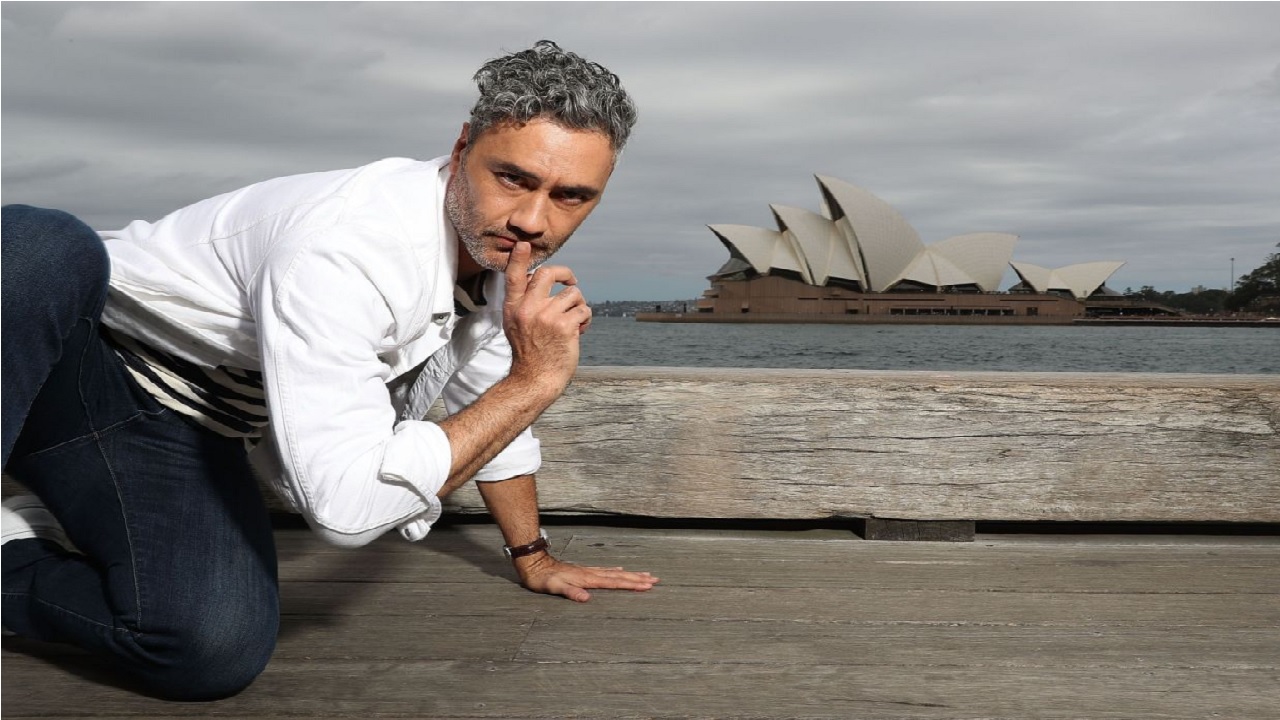 Is Lucasfilm going after the hottest director in town? Apparently so. According to The Hollywood Reporter, Director Taika Waititi has been approached to develop an upcoming Star Wars feature film. Details are extremely scarce and THR doesn’t provide any additional information on the status of those negotiations or which film Waititi is being targeted for.

In addition to directing the much beloved Thor: Ragnarok and the critically acclaimed Jojo Rabbit, Waititi recently directed the season finale of the Star Wars Disney+ show, The Mandalorian, where he also provided the voice for the character IG-11. The first season of The Mandalorian was a genuine success and one of the few recent additions to the Star Wars live action canon that enjoyed near universal praise. In particular, Waititi’s season finale was very well received and ended the show’s freshman season with fans clamoring for more. Given Lucasfilm’s familiarity with Waititi, and his currently skyrocketing popularity both with fans and those within the industry, this is a bit of a no-brainer for the studio. Waititi revitalized and energized the Thor franchise, and he’s also slated to direct the next installment, Thor: For Love and Thunder. He was previously attached to finally bring to live-action the highly anticipated adaption to the iconic anime Akira before deciding instead to take on the next Thor film. We should remember too that Marvel Studios Chairman Kevin Feige is also reportedly developing a Star Wars film.

Lucasfilm’s recent challenges with hiring and retaining directors is well documented, and while The Rise of Skywalker recently crossed $1 billion in the box office, the future of the Star Wars film franchise is in a transition phase. Reportedly, the next film in the franchise, scheduled for 2022, was supposed to be helmed by David Benioff and D.B. Weiss of Game of Thrones fame. However, with their abrupt departure last fall, it’s been unclear what the next step for Lucasfilm would be. Thor: For Love and Thunder is slated to begin filming in Australia this August and I can’t imagine that would give Waititi enough time to do another blockbuster film for 2022. Having said that, release schedules are fluid, and maybe if they pushed it back another year, Waititi could manage both projects.

Regardless, I’m incredibly excited about this report. Waititi would be the first POC director of a Star Wars feature film ever (!). Further, his commitment to diversity and deft balancing of action and humor are well reflected in his films, and I would absolutely love to see his vision of the Galaxy Far Far Away. We’ll watch this development with great interest!