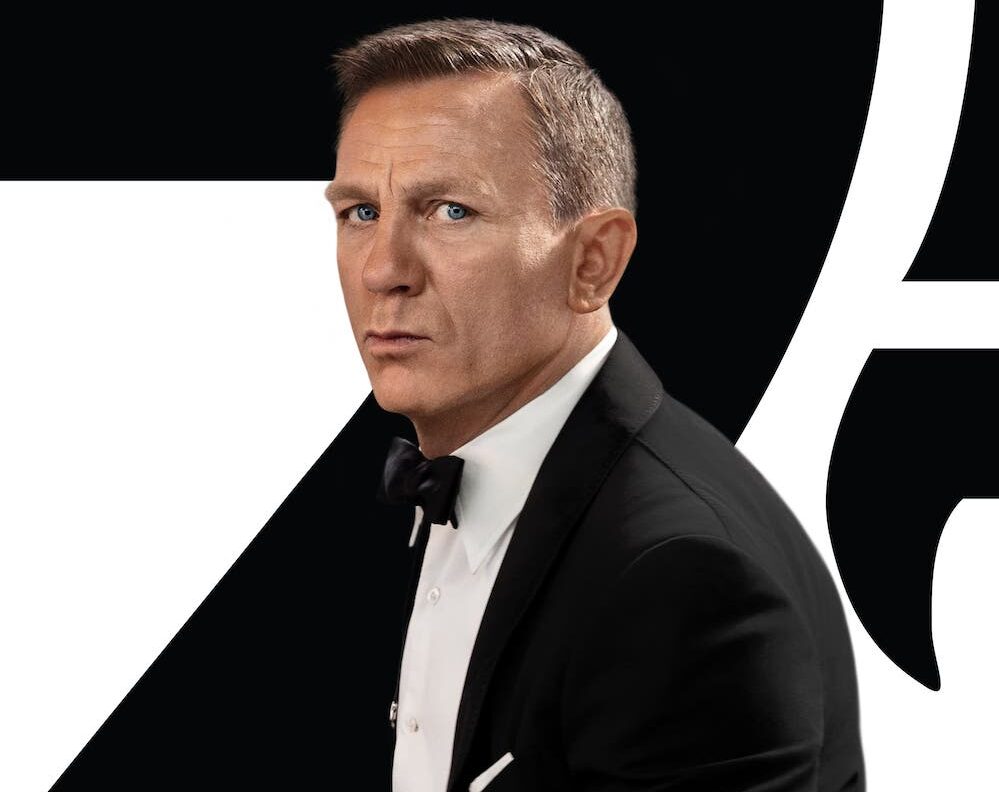 It is the end of an era – the era being that of Daniel Craig’s James Bond, and parting is such sweet sorrow. But do not fret, Craig’s last outing as the debonair MI6 agent is heavy in spectacle and action, proving that it can stand the test of time not only with these most recent Bond flicks but within the pantheon of all 007 films as a whole.

No Time To Die opens like many Bond films, capturing the audience’s attention with mystery, intrigue and murder. A young girl witnesses her mother being killed by Lyutsifer Safin (Rami Malek) and in her attempt to escape, Safin spares her life. This is the beginning of Madeleine Swann’s (Léa Seydoux) story and is just one of the many secrets about her life that Bond (Craig) doesn’t know about. Bond is enjoying his retirement alongside his love, Swann, but it isn’t long before the inseparable pair’s past come back to haunt them. Of course, we all have our secrets, but just what will all of the deceit mean for James, Madeleine, and the lives of those around them? Well, you will just have to watch No Time To Die in order to find out.

Directed by Cary Joji Fukunaga, No Time To Die holds nothing back. In terms of action, it is just as exciting as its predecessors and is likely to leave audiences elated. Fukunaga does a great job with his direction and the cast certainly leans into everything they’re given to do with ease. Craig’s love of the character is felt from the beginning to the end of No Time To Die. Although, there is no mistaking that this is Craig’s final outing as the beloved agent, he pours his heart and soul into his performance, giving something almost operatic that ends with a cacophonous crescendo.

Despite this being a goodbye to Craig’s Bond, No Time To Die does introduce audiences to some new faces, and what an impact they make. Lashana Lynch enters the film with such charisma as Nomi, who easily rivals Bond himself. But that is the point, considering she is the newest 00 at MI6 – in fact, her number designation is the same as Bond’s pre-retirement, 007. Lynch and Craig have great chemistry together, always aware of one another, which makes for some entertaining moments where the pair try to one-up the other. Another new introduction to the franchise is Ana de Armas as Paloma. Much like Lynch’s Nomi, de Armas’s Paloma is great alongside Craig’s Bond, and the duo joins forces to make one of the film’s most eventful and impactful scenes.

While I know this is a movie about Craig’s Bond and it showcases some new and interesting characters like Nomi, Paloma and Safin, it would have been nice to see some of the other characters who’ve aided Bond throughout these films get their due. There is not much screen time to be had by Ben Whishaw’s Q and even less for Naomie Harris as Moneypenny. Bond wouldn’t be where he is today without the help of both of these characters, so to see them pushed to the wayside in what might be the last time we see these actors as these characters was disappointing, especially considering the brilliant acting skills that Whishaw and Harris consistently bring to the table.

In addition to this, some parts of the script seemed to suffer from having one too many cooks in the kitchen. In comparison to other Bond films like Skyfall and Casino Royale, the writing for No Time To Die could, at times, be a bit all over the place. This made for a few moments where the storyline had a few gaps or odd choices. However, in the grand scheme of things, the acting and action sequences do a good job of masking any missteps, and really keep the audience invested with their eyes on the film’s end goal. All in all, No Time To Die is as Bond as you can get with action and car chases aplenty, witty dialogue and jokes to be had, but most of all, it is a befitting send-off to Craig’s iconic rendition of the much beloved MI6 agent.

In this article:James Bond, JamesBond, No Time To Die, NoTimeToDie, Review