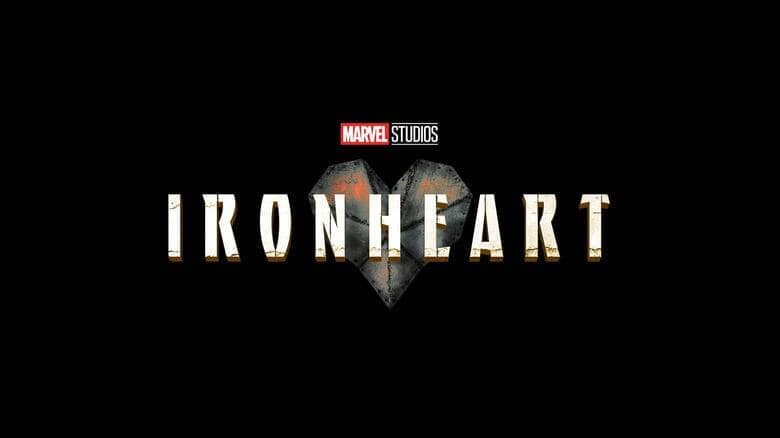 Since the release of Marvel Studios’ Black Panther in 2018, the studio has embraced the value (and profitability) of diversity in its projects. Many fans have appreciated how Phase Four of the Marvel Cinematic Universe has given us some of the most diverse films, shows and characters.

Previously, we reported that Marvel Studios was casting Latinx/Jewish parent roles for Moon Knight and Mayan related roles for Black Panther: Wakanda Forever. We also reported the child roles that were cast for what ultimately became the flashback scenes for Shang-Chi and Xialing in Shang-Chi and the Legend of the Ten Rings.

One of the most anticipated upcoming MCU shows is Ironheart, starring Dominique Thorne (Judas and the Black Messiah) as Riri Williams, a genius inventor who creates the most advanced suit of armor since Iron Man. In comics, Riri is considered one of the smartest characters in the universe, and we can only assume that her live-action version will be similarly brilliant.

Not only will it be great to have another Black girl character in the MCU, a series like Ironheart will allow Marvel to introduce numerous diverse characters as part of Riri’s world. Today we received some very interesting casting information regarding one of those potential characters.

Below are additional details on the role that Marvel Studios is seeking to cast. Obviously some potential spoilers could be included in the character descriptions, so if you’re extremely anti-spoiler, stop reading now.

As with all of these casting reports, I am not associated with Marvel Studios or Disney in any capacity and cannot submit your information for consideration. This report is simply for informational purposes only.

One of the characters that will be introduced in the upcoming Ironheart Disney+ series is going to be a Black, Latina or Afro-Latina transgender character, which would be the first transgender woman in the MCU.

According to the casting information that was sent to us, the character is portrayed as she/her, is around 18-22 years old, and is a Black, Latina or Afro-Latina transgender woman.

The character will be smart, confident and with a mystical bent and unique sense of humor. She’s also described as unapologetically nerdy about things that excite her…even if they might be terrifying to others.

Frankly, I love the character description and I think she will fit in perfectly in the Ironheart world. We need more characters of all backgrounds and especially one that is unapologetic about their passions.

Editor’s Note: A previous version of this article referenced that this would be the first transgender character in the MCU. However, transgender actor Zach Barack appeared in Spider-Man: Far From Home.