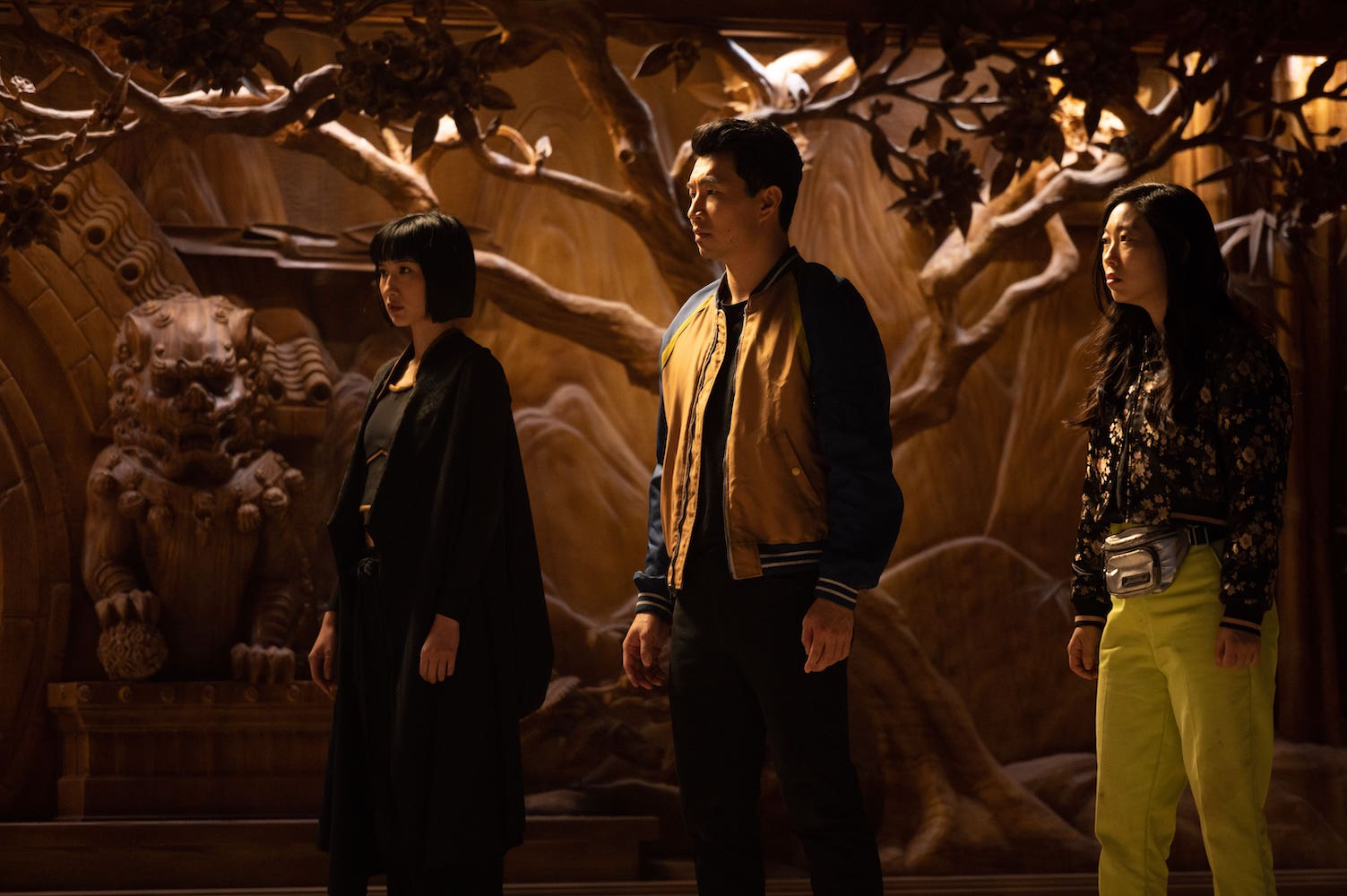 Tonight during the ESPN broadcast of the NBA playoffs, Marvel Studios revealed the newest trailer for Shang-Chi and the Legend of the Ten Rings!

Marvel Studios announced that the new trailer would be coming earlier today on its social media channels, and it’s another nice example of corporate synergy between the Disney owned companies.

Compared to the first trailer, this one is even more focused on Tony Leung’s Wenwu, also known as The Mandarin and his plans for his son, Shang-Chi. I loved seeing the legendary Hong Kong superstar in action as the Mandarin, as well as the fabled ten rings in action.

The final shot between The Mandarin and Simu Liu’s Shang-Chi battling for control of the ten rings was EPIC!

Check out the new trailer below!

Marvel Studios’ “Shang-Chi and The Legend of The Ten Rings” stars Simu Liu as Shang-Chi, who must confront the past he thought he left behind when he is drawn into the web of the mysterious Ten Rings organization. The film also stars Tony Leung as Wenwu, Awkwafina as Shang-Chi’s friend Katy and Michelle Yeoh as Jiang Nan, as well as Fala Chen, Meng’er Zhang, Florian Munteanu and Ronny Chieng.

“Shang-Chi and The Legend of The Ten Rings” is directed by Destin Daniel Cretton and produced by Kevin Feige and Jonathan Schwartz, with Louis D’Esposito, Victoria Alonso and Charles Newirth serving as executive producers. David Callaham & Destin Daniel Cretton & Andrew Lanham wrote the screenplay for the film, which opens in theaters on September 3, 2021.