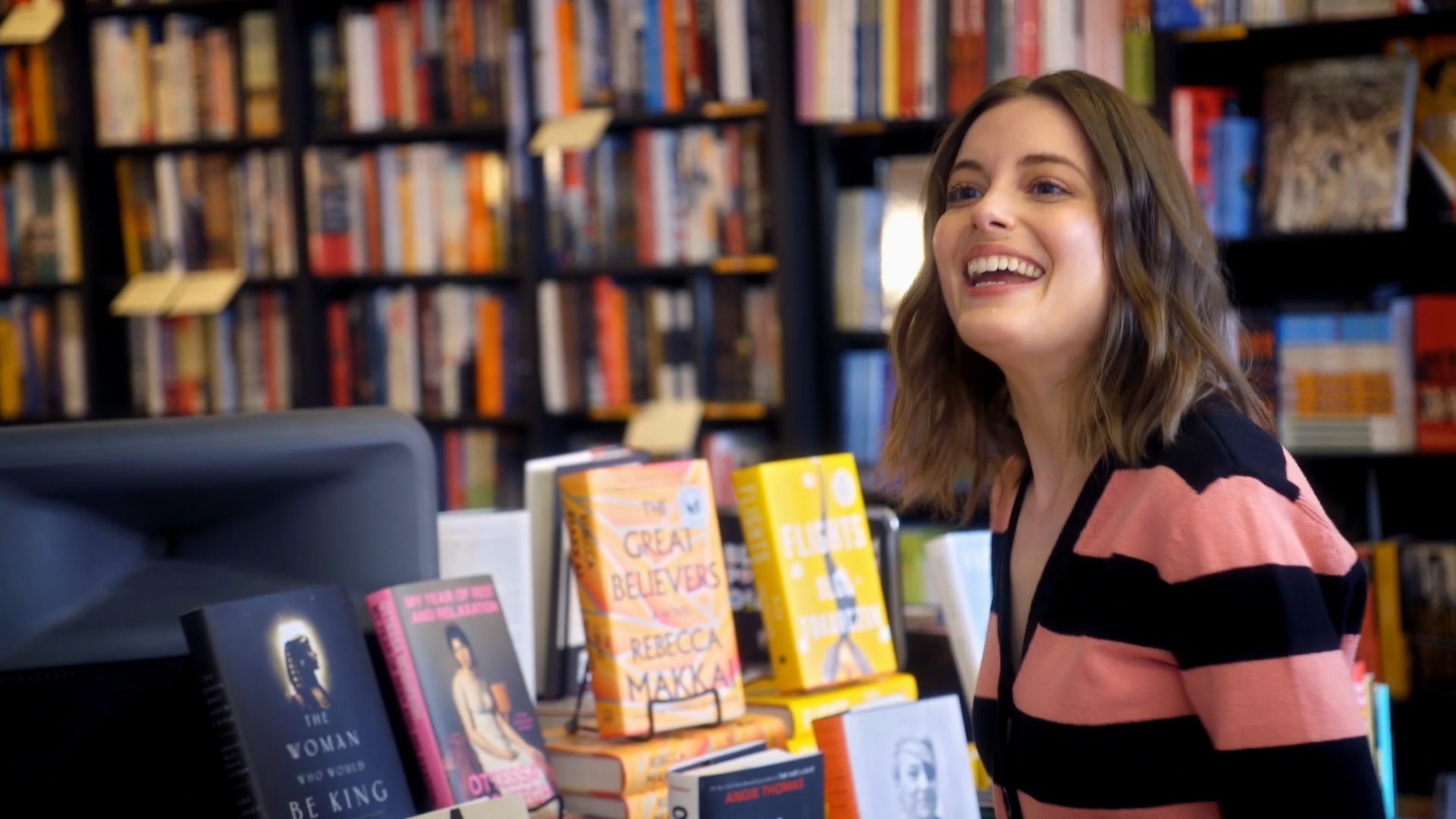 Season 2 of Marvel Storyboards premiered this week with a feature on actress Gillian Jacobs, who is also set to appear in Marvel’s 616, coming soon. Following a successful six-episode first season this past summer, Marvel is making its full 12episode second season of Marvel Storyboards available for free on Youtube.

On Marvel Storyboards, Joe Quesada, EVP, Creative Director of Marvel Entertainment, showcases some of the best talent across a variety of entertainment fields, including music, sports and television, to highlight inspirational origins and stories.

The first episode with Jacobs is available now on Youtube, and you can watch it below. Additional details on Marvel Storyboards, including the release schedule, are provided as well.

New York, NY – November 16, 2020 – Following a hit first season that received over 5 million views, Marvel Entertainment is thrilled to announce Marvel’s Storyboards season 2 will premiere on Monday, November 16! Fans will be able to tune in to the second season of Marvel’s Storyboards on Marvel’s YouTube channel and Marvel.com this holiday season – all for free!

“Looking at the show and the reception we saw for season one, we were humbled by how our guests’ stories were resonating and inspiring fans. We are all so grateful to these incredible talents for sharing their journeys with all of us,” said Quesada. “The mission of Marvel’s Storyboards has been to show that we are all storytellers, and no matter how we express it, those stories have a way of connecting us and lifting all of our spirits in challenging times, regardless of the medium. Marvel’s Storyboards season two takes that notion even further into the world of sports, music, media, and entertainment, and we can’t wait for you all to experience these stories yourselves!”

For more than 20 years, Quesada has overseen stories at the House of Ideas in the worlds of publishing, film, animation, and television, serving as both Marvel’s Chief Creative Officer and Marvel’s Editor-in-Chief. During his 10-year tenure as Editor-in-Chief (the longest term since Stan Lee held the position), Marvel underwent a creative boom and became home to the comic industry’s greatest talents, which continues to hold true today. As CCO, he brought that same vision to the whole of Marvel Entertainment, and he began to explore more stories in unexpected places.

“After doing this show, I’ve been personally blown away by the sheer talent and passion that each of these storytellers bring to their work, and I hope that our fans will feel the same,” Quesada shared earlier this summer.

In addition to Marvel’s Storyboards, Quesada serves as Executive Producer on “Marvel’s Agents of S.H.I.E.L.D.” for ABC, “Marvel’s Hero Project” and “Marvel 616” for Disney+, and Marvel’s animation projects including Marvel Rising. Stay tuned to Marvel’s YouTube channel and social channels for the second season of Marvel’s Storyboards each week this November and December!