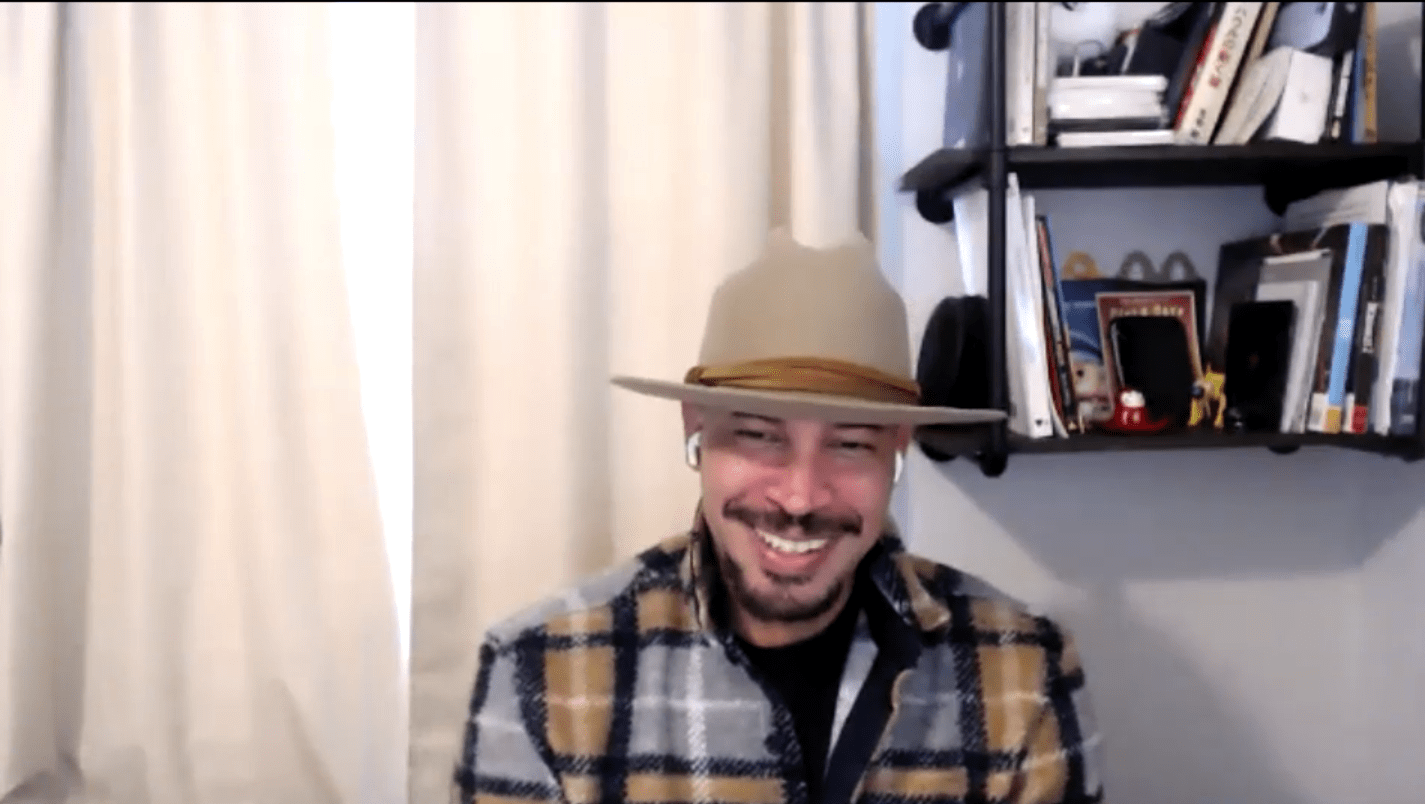 20th Century Studios’ upcoming film Ron’s Gone Wrong is a film about friendship, the awkwardness of fitting in, and the challenges that social media adds to an already challenging part of a kid’s life.

Co-Director Octavio E. Rodriguez is a veteran in the animation industry, having worked on some of the most acclaimed films like Star Wars: The Clone Wars, Coco and Incredibles 2. He’s also the Head of Story for Sony’s Spidey sequel, Spider-Man: Into the Spiderverse 2.

I had the chance to speak with Rodriguez about Ron’s Gone Wrong, which is his first feature film as a director, and he talked about how the film is a story about how so many of us feel isolated, but that we’re not alone. Rodriguez was also drawn to the project because, as a parent and the child of the ’80’s, it’s interesting for him to examine a story about kids navigating a social media dominated world.

Practically reading my mind, Rodriguez talked about how he related to this story particularly as a person of color, and his advice to aspiring diverse creatives was to remember that we’re all unique and our stories are there.

Considering the title of the film, Rodriguez also had a good laugh at the amusing coincidence that he was being interviewed by someone named Ron.