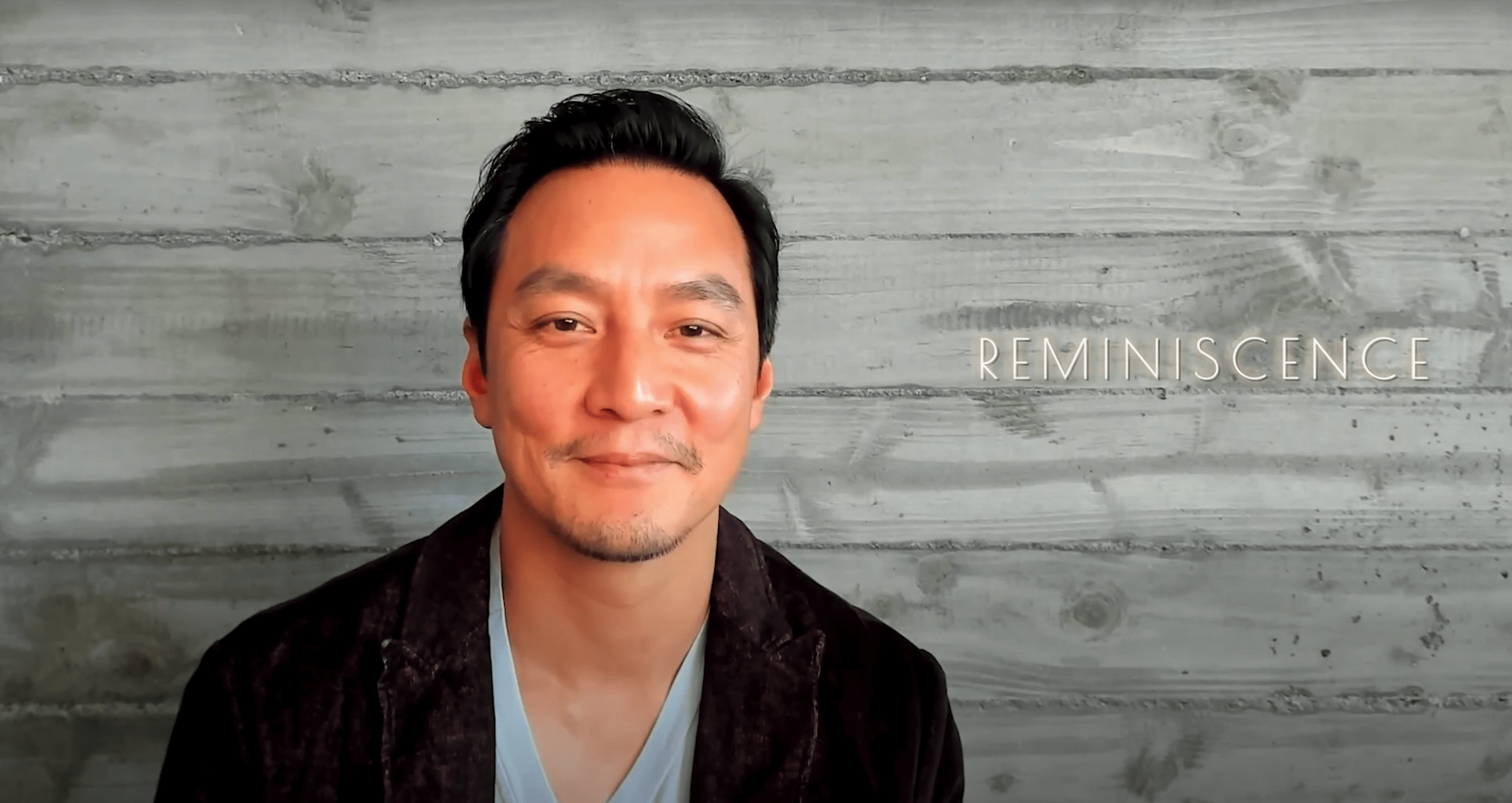 Reminiscence star Daniel Wu is one of the rare actors who has succeeded in both the United States market and the Chinese market. It’s the kind of balance that U.S. studios so desperately seek, as the global box office continues to grow.

Wu was born in Berkeley, CA, and worked as a model before he broke into films in the 1999 film Gen-X Cops by the late Benny Chan, and has split his time in the U.S. and China since. Wu starred and served as the Executive Producer on AMC’s Into the Badlands, which was an incredibly unique and underrated TV series, featuring a blend of martial arts action and steampunk aesthetics in a post-apocalyptic world. After three seasons on that series, Wu took a bit of a break, until his friend Lisa Joy reached out to him about her new film.

I spoke with Wu about his intriguing role as Saint Joe in Reminiscence, which is one of the ultra rare feature films written and directed by an Asian American woman in Lisa Joy. His character is nuanced and layered, and Wu delivers a memorable performance. Wu talked about working with Joy and the unique world that she created for the film.

Wu is also a huge car enthusiast, having started Student Drive, an automotive streetwear brand with fellow Asian American actor Sung Kang, and we spoke about what cars represent to him as an American. Further, Wu stepped into the political spotlight over the last few months, using his voice and platform to speak out against the sharp rise in anti-Asian racism, and we discussed the importance of representation in Hollywood.

Watch Daniel Wu in Reminiscence in theaters and on HBO Max August 20th!