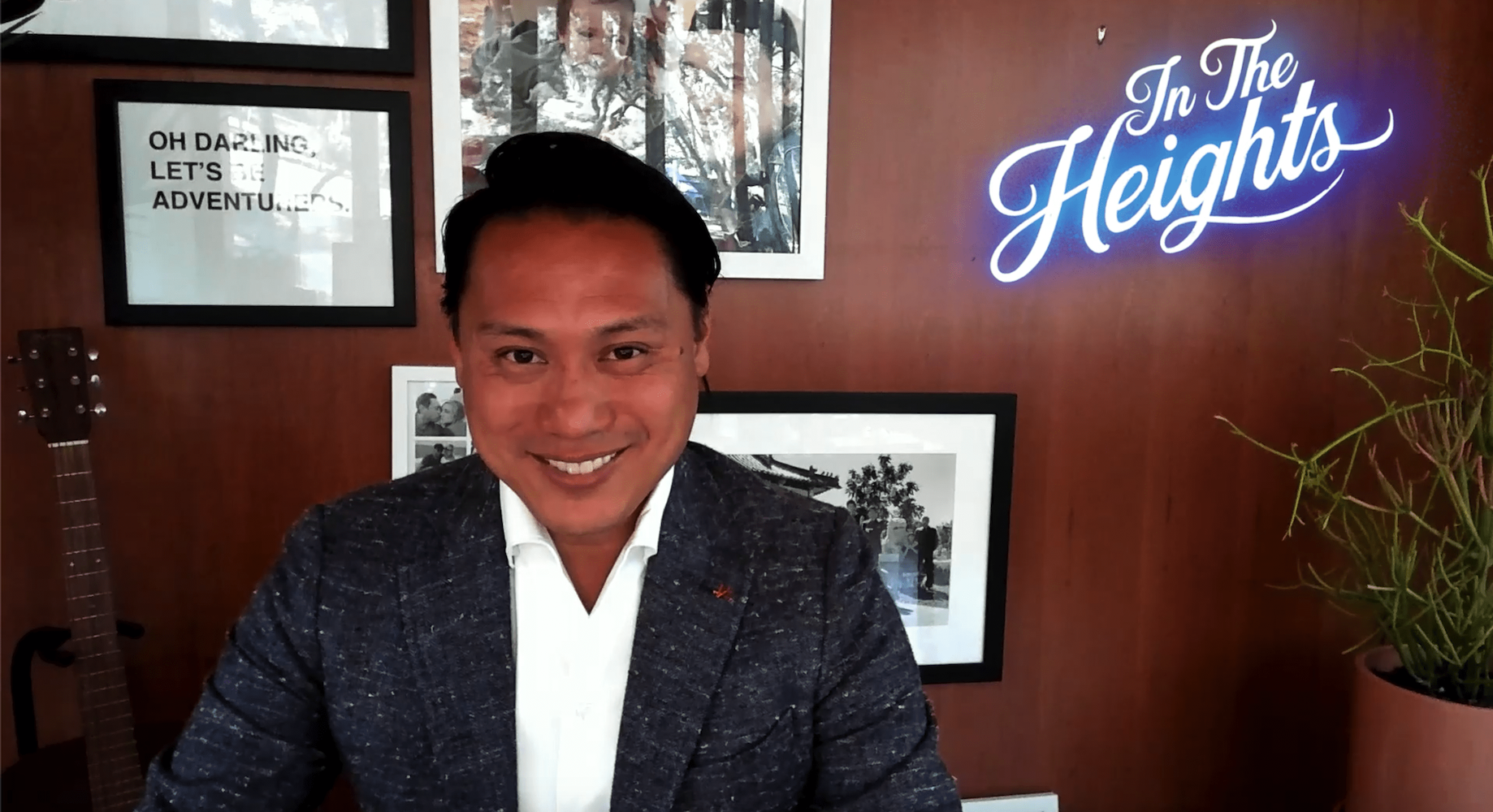 Interview with In The Heights Director Jon M. Chu

With Crazy Rich Asians, Chu also made a groundbreaking film centering the Asian community that played a major role in paving the way for studios to recognize the value (both financial and societal) of films highlighting diverse stories.

Chu’s history and experience made him a near perfect fit to direct the feature film adaption of Lin Manuel Miranda’s In The Heights. His uncanny ability to tell story through music and dance, combined with his understanding of telling diverse stories is unique in the industry.

Of course, there’s one very obvious reason that there might have been some reservations about Chu directing the film – He’s not Latinx.

I had the incredible opportunity to chat with Jon M. Chu about In The Heights. We talked about the importance of representation, what he hoped the Latinx community would take away from this film, and the impact of films like this on future generations.

As part of his very thoughtful answers to my questions, Chu actually brought up the very valid concerns about whether he was the right person to direct a film that celebrates the Latinx community. I appreciated his self-awareness of the issue and in the end, it seems that the very strong encouragement by creator Lin Manuel Miranda and writer Quiara Alegría Hudes helped him feel comfortable accepting the project. Chu also talked about how they tried to cultivate a culture during filming where many voices contributed and were heard.

On a personal level, I have to admit that this interview was a bit of a bucket list moment. Chu’s work has not only been hugely impactful for me as a fan, but was also one of the inspirations for this very site.

In The Heights is out today in theaters, and on HBO Max for 31 days after theatrical release!

Also, check out my interviews with members of the In The Heights cast, including Jimmy Smits, Olga Merediz, Leslie Grace, Melissa Barrera, Gregory Diaz IV, Dascha Polanco and Daphne Rubin-Vega!

Lights up on Washington Heights, a world very much of its place, but universal in its experience, where the streets are made of music and little dreams become big… The scent of a cafecito caliente hangs in the air just outside of the181st Street subway stop, where a kaleidoscope of dreams rallies this vibrant and tight-knit community.  At the intersection of it all is the likeable, magnetic bodega owner Usnavi, who saves every penny from his daily grind as he hopes, imagines and sings about a better life.