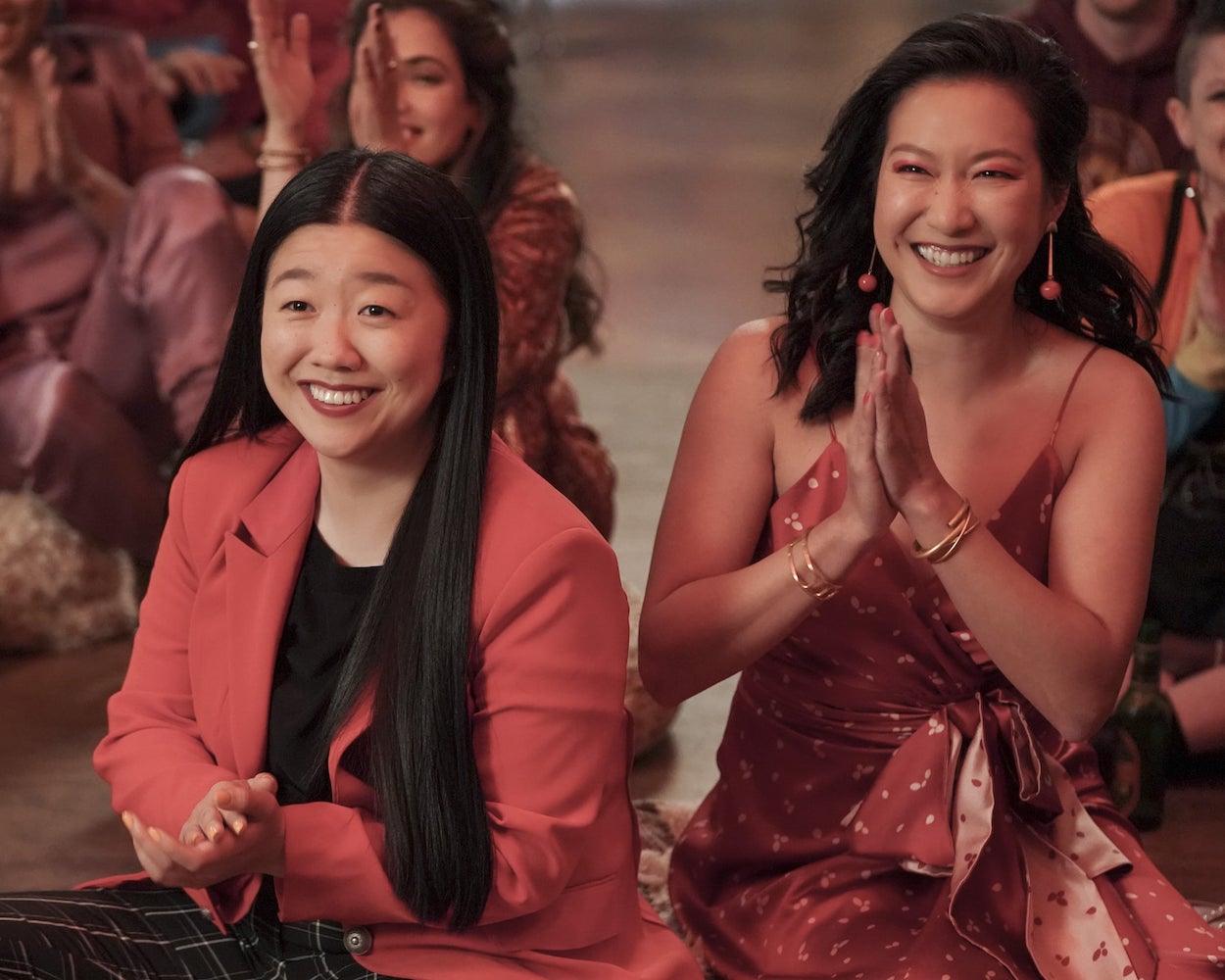 Chinese-American comedian and actress Sherry Cola understands the importance of representation and she lives it out on a daily basis. As someone who is an immigrant, an Asian American woman, and part of the LGBTQ+ community, Cola doesn’t consider it a burden to represent marginalized groups. Instead, she embraces the opportunity to speak out and fight for authentic storytelling.

As Alice on the Freeform drama Good Trouble, Cola plays a character who recently came out to her traditional Chinese parents. In the upcoming episode, titled “Lunar New Year,” Alice and her diverse group of friends at The Coterie and family are celebrating time-honored holiday traditions together in Los Angeles. In trying to impress her parents with the perfect party for everyone, she brings up relatable issues that impact many young Asian American adults living in the modern day.

I had the opportunity to screen the Lunar New Year episode of Good Trouble and speak with Cola about her role in helping to ensure that all of the Chinese cultural references and traditions in the episode were authentic. Cola further talked about how Good Trouble emphasizes the importance of allyship across groups, and what she hopes audiences will take away from this episode.

Just as important, I had to ask Cola, who grew up in the San Gabriel Valley (like yours truly), where people can find the best Asian food in the area!

Check out our fantastic conversation below and watch the emotional and hilarious “Lunar New Year” episode of Good Trouble tonight, August 11th, at 10 PM/9 Central on Freeform, also available the next day on Hulu!