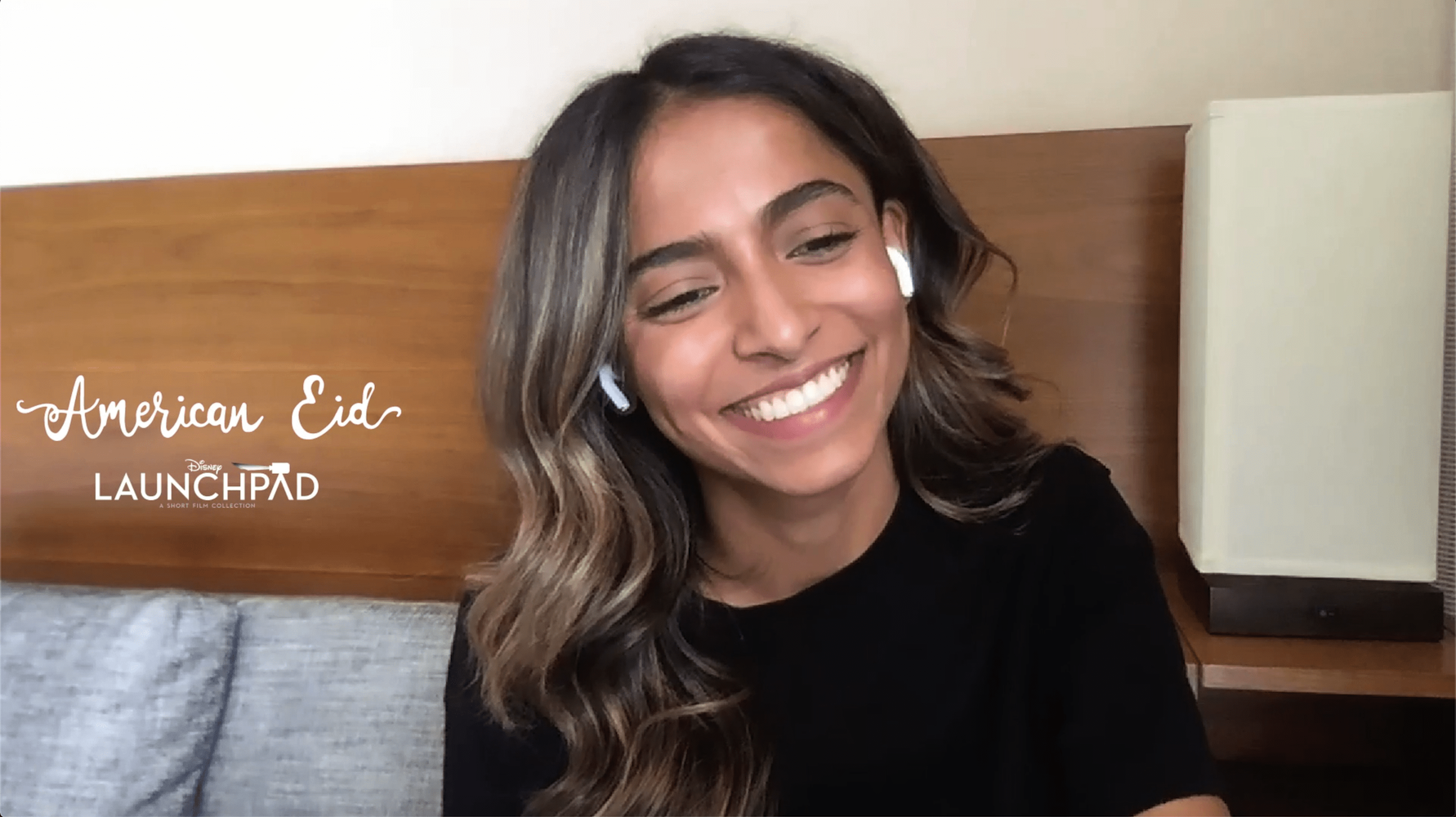 I have to admit that I don’t know much about Eid. Having grown up without many Muslim friends, I’m still trying to learn more about Eid and other elements of the Muslim faith. That’s what makes a film like American Eid so wonderful. In Altaf’s 15 minute short film, Muslim viewers who celebrate Eid can feel seen on a platform as massive as Disney+. For those like myself, we can gain a better understanding of the challenges that many Muslim families face when coming to the United States and trying to celebrate an important religious holiday.

The story of American Eid is also one that nearly every immigrant family can understand. The identity struggle between wanting to assimilate into American culture, while still holding onto parts of our family culture, is one that many of us wrestled with. In the film, two young sisters are at different phases of that struggle, and it’s heart wrenching to see how that divides them. Fortunately, the two eventually come together and the end of the film is a hopeful roadmap to the way communities can celebrate the diversity within their schools.

I had the opportunity to speak with Altaf about her inspirations for the film, the message that she wanted to share and even her love of Marvel comics’ Muslim Pakistani superhero Kamala Khan!

Watch American Eid and all the other Disney’s Launchpad films on Disney+! Support this incredible and important project and show Disney that representation truly matters!

Official Synopsis
Written and Directed by AQSA ALTAF
Produced by LESLIE OWEN, STEAK HOUSE
Cast: SHANESSA KHAWAJA, JENNA QURESHI, CASH HERRERA, FAZEELAT ASLAM
Ameena, a Muslim Pakistani immigrant, wakes up on Eid to find out that she has to go to school. Homesick and heartbroken, she goes on a mission to make Eid a public-school holiday, and in the process reconnects with her older sister and embraces her new home, while her new home embraces her.