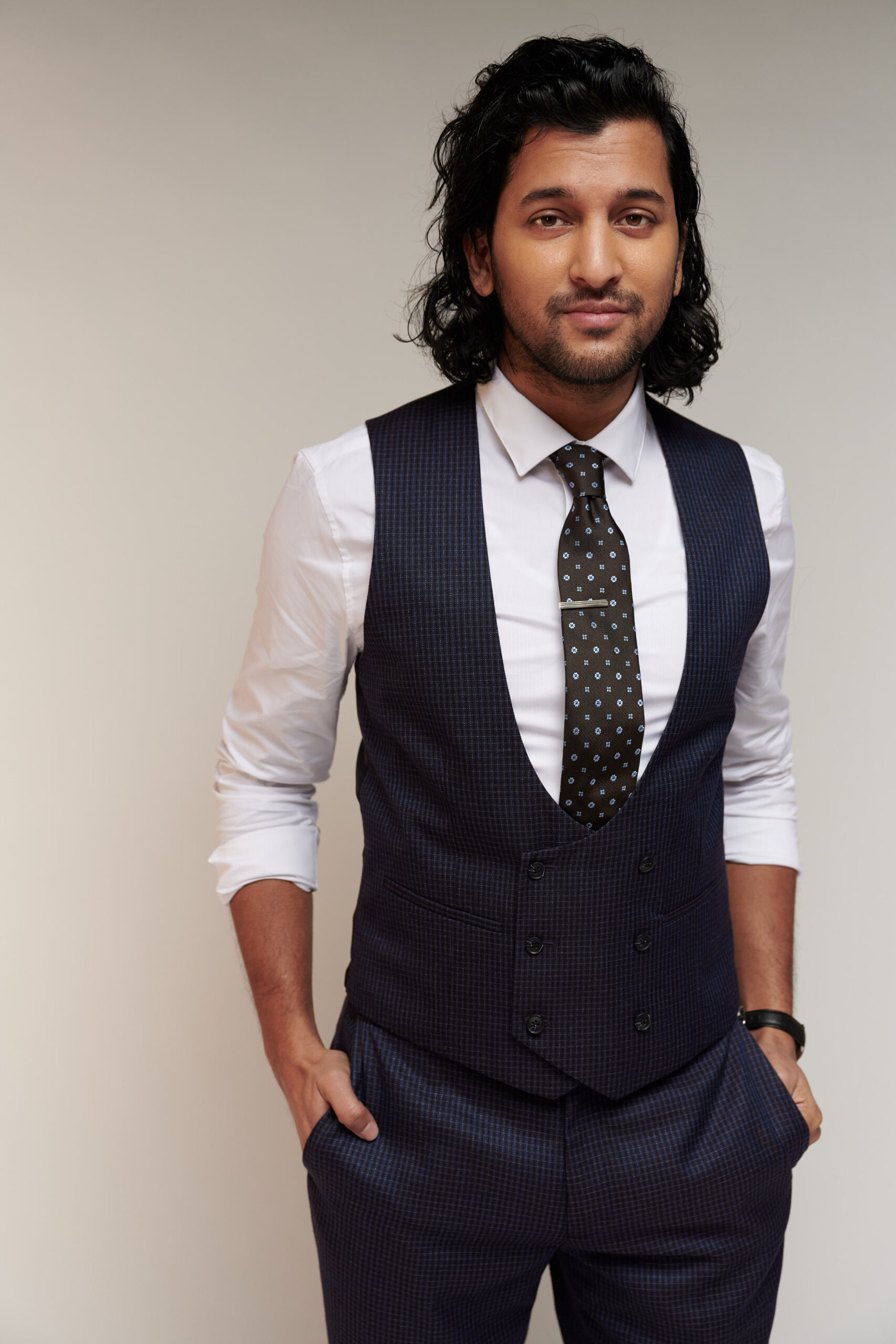 Stephen King’s timeless book The Stand has fascinated readers for decades since its release over 40 years ago in 1978. Sadly, the story about a worldwide pandemic that wipes out nearly the whole world’s population has never been more relevant and disturbing.

The Stand has been adapted for TV numerous times, with the latest iteration currently airing on CBS All-Access. This series features an all-star cast and will come to an epic conclusion this week with a finale titled Coda: Frannie in the Well.

Sometimes the best adaptations take the source material and expand the world. One great example of how the CBS All-Access series has done that is with the addition of a new character, Steve, played by Tarun Keram.

Keram, who was born and raised in Surrey, British Columbia, Canada, is a very busy man, seemingly always appearing on a popular show. His extensive list of credits include The CW’s Arrow, Supergirl, iZombie, Supernatural and Charmed, Hulu’s Marvel’s Helstrom, Amazon’s Upload, Netflix’s Travelers, Lifetime’s UnREAL, NBC’s The Arrangement, FOX’s Prison Break, ABC’s Once Upon a Time and SYFY’s The Magicians. Basically, if you watch TV, you’ve had the fortune of watching Keram!

Heading into this week’s finale of The Stand, I had the opportunity to chat with Keram about his experience on the show, directing his own short film, and what he has planned next (more TV!).

POC Culture: The Stand is such an iconic show. How does it feel to be part of a story that has resonated for decades?

Tarun Keram: It’s a dream come true! I’ve looked up to a lot of the actors on set and it just doesn’t feel real that we’re acting together.

POC Culture: What attracted you to the role of Steve and to The Stand overall as a project?

Tarun Keram: I honestly didn’t even know it was a Stephen King project! The original audition had a code name instead. As soon as I knew what the project was, I picked up the audiobook and crushed through it!

POC Culture: Your character Steve isn’t in the original book so you couldn’t turn to the source material to prepare for your role. What resources did you turn to instead to prepare?

Tarun Keram: I still did my duty as an actor and read the book, but all I had to go on were two things: I used to be a Vet Technician and now I need to know how to assist in delivering a baby! I just researched both of those things and I found it really helped me ground myself.

POC Culture: The premise of The Stand is scarily relevant today given all that we’re going through. What do you hope viewers take away from watching the show?

Tarun Keram: The healthcare workers are fighting day and night for us and I hope we can make it a little bit easier on them!

POC Culture: Our site is based on the idea that representation in pop culture is important. How important is it to you to represent more diverse faces on a show like The Stand?

Tarun Keram: We NEED more representation. It’s realistic to the current melting pot we live in and I hope someone out there sees this and knows that A) You matter and B ) If I made it on TV against all odds, then you better go out there and follow your dreams!

POC Culture: Growing up who were your inspirations and heroes? Is there any actor you aspired to be like?

Tarun Keram: I definitely enjoy watching Tom Hardy work and love the projects he takes on. As far as heroes, it would have to be my dad. I think there’s something dangerous in looking up too much or taking advice from celebrities you only know through the screen.

POC Culture: I understand that you recently directed a short film. What can you tell us about that project and when can we expect to see it?

Tarun Keram: It’s called Tadwim! It’s about a concept artist who rises above her artistic blocks through Sufi Whirling! It’s definitely a passion project and I can’t say enough great things about the cast and crew who made it possible. It just finished post-production and it should be hitting the festival circuits soon.

POC Culture: What’s next for you? Is there anything you’re working on or we can look forward to seeing you in soon?

Tarun Keram: I just shot an episode of Debris on NBC and I’ll be in an upcoming episode of Nancy Drew! Stay tuned!