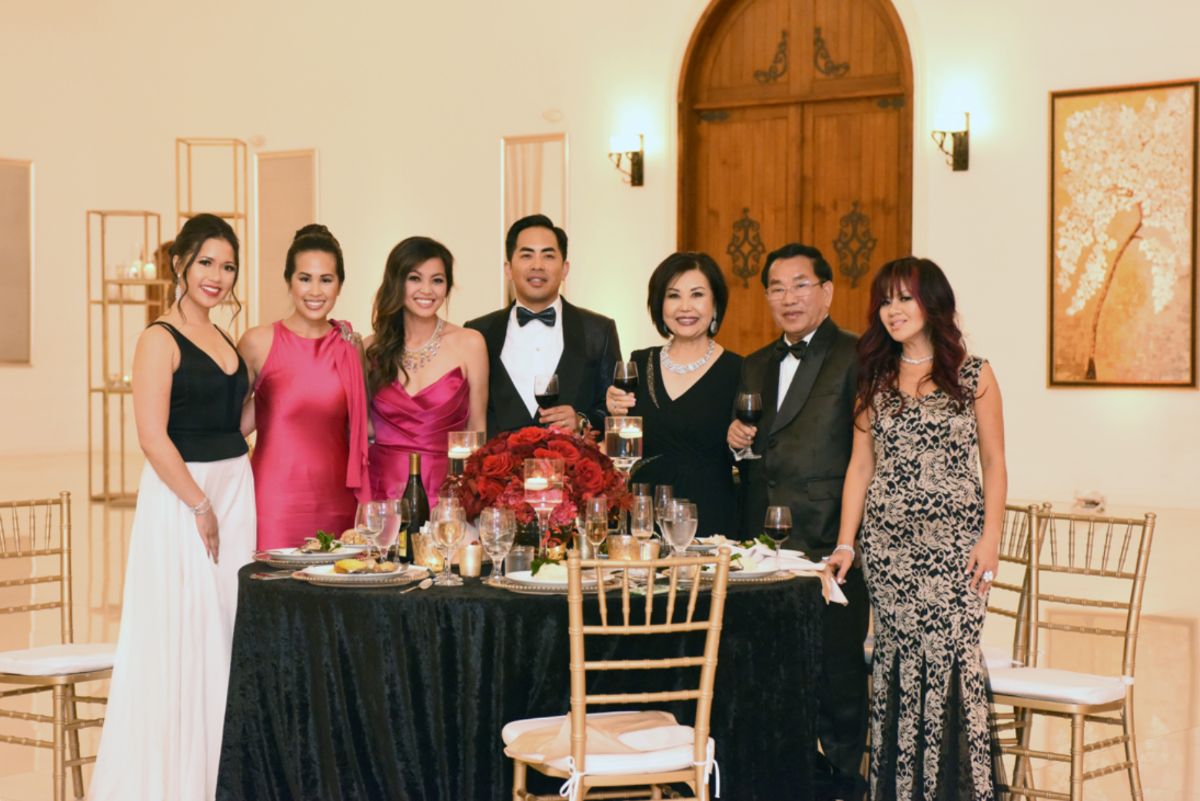 HBO Max strikes again! Again bolstering its impressive library of diverse programming for the upcoming streaming service, HBO Max has ordered an 8-episode docu-series from Lionsgate TV tentatively titled The Ho’s, which follows a multi-generational Vietnamese family as they grow their Houston empire.

This series seems to be another ground breaking achievement in Asian-American representation in the U.S. First of all, it features a wealthy Vietnamese family. Southeast Asian representation has been largely overlooked in the recent increase in Asian programming that we’ve seen. For the most part, Asian media in the U.S. focuses on East Asian stories. So just by virtue of being a show completely focused on a Vietnamese family in America, this show is unique. Second, this is the first reality show that I’m aware of starring an Asian-American family. Admittedly, this can be a double edged sword. Finally, it will be extremely interesting to see several generations of this Asian family in a setting that isn’t California or New York.

This is a fairly bold move by Warner Media. Of all the diverse programming that we’ve seen thus far, none would seem to have the risk that comes with an unconventional show like this. There is no big name to anchor the show and no book or other source material to attract an existing fan-base.

There’s a part of me that’s a bit anxious about this show as well. Reality TV isn’t exactly known for positive portrayals of its subjects (with the exception of shows like Queer Eye where the premise is based on personal improvement), and I’m concerned that the show could turn into yet another medium that perpetuates Asian stereotypes and has audiences laughing at the Asians instead of laughing with them. We’ll have to see how this plays out, but for now, there’s no question that this is another example that HBO Max is getting ready to be a serious contender in the streaming wars.

Check out the press release below for information. HBO Max is set to release in April 2020!

LOS ANGELES — October 21, 2019 — HBO Max cordially invites you into the opulent, over-the-top world of the Ho family with a series order for a new docu-series from Lionsgate TV, The Ho’s (working title). The inaugural season of this comedic, full-hearted doc style series in the spirit of Crazy Rich Asians will include 8 thirty-minute episodes.

Led by patriarch Binh Ho and his wife, Hue Ho, the power couple immigrated from Vietnam to the United States with little money, relying on hard work to establish the ultimate American dream. They have built a multi-million dollar bank, a real estate development company and a new generation of American Ho’s. The series pulls back the curtain of their lavish Houston lifestyle and showcases the tight family connections that unite them as well as the multi-generational outrageous drama that ensues. While Binh and Hue have laid down a golden foundation for their children, Judy Ho and Washington Ho (yes, named after the nation’s founding father and whose kids are named Lincoln and Roosevelt), they are not exempt from the constant pressure to achieve and to live up to their parents’ lofty expectations. Despite the power struggles, at the end of the day, the Ho household is filled with love, laughter, and a few designer handbags, of course.

“Rarely do you come across a family that is so rich in so many ways – not just in wealth, but in heart, traditions and love for each other,” said Jennifer O’Connell, Executive Vice President of Original Non-fiction and Kids Programming, HBO Max. “There’s great pride in being a Ho and they are ready to give the world a seat at their luxurious table.”

“The Ho family is wildly engaging and we’re very excited to partner with HBO Max in bringing this hilarious and exuberant series to viewers,” said Alice Dickens-Koblin, Lionsgate SVP and Head of Unscripted Programming.

Binh Ho, 71, despite being the super strict patriarch of the Ho family, Binh has nothing but good intentions. Originally from Vietnam, his hard work has paid off and he is now the owner of a successful bank. Although Binh is living the ‘American Dream’ he feels the need to control every move his children make.

Hue Ho, 66, is Binh’s loving wife and the matriarch of the family. Hue is always the perfect looking, highly critical mom who thinks her children can do no wrong. She often defends the children when Binh seems unreasonable, especially over Washington’s hard-partying ways. Her love for her family is rivaled only by her love of cooking, which is on full display at the weekly Sunday dinner she hosts. The authentic Vietnamese fare is mouth-watering but the drama at the table is even juicier.

Judy Ho, 39, is the first born of Binh and Hue Ho. The self-pegged responsible and reliable one, Judy was the perfect candidate to become a lawyer and did so with flying colors as she is the consummate perfectionist. She is a mom to three kids and is going through a divorce.

Washington Ho, 38, is the “former” playboy of the family with a reputation of dating questionable women and partying way too hard. Once he met Lesley, his future wife who would eventually steal his heart, he was forced to settle down … a little. Now, he’s a devoted father of two adorable kids, Roosevelt and Lincoln, but all of this is about to change as he attempts to prove he’s a changed man and ready to step out of his father’s looming shadow – he just hasn’t quite figured out how.

Lesley Ho, 34, is Washington’s independent, outspoken, down-to-earth and loving Vietnamese-American wife who juggles being the mother of their two beautiful children with her career as a pharmacist. Growing up in a small town, middle-class family in Oklahoma, she’s had to adjust to the over the top lifestyle that comes with being a Ho.

Aunt Tina, 58, is the Aunt that likes to be noticed and makes sure that everybody does. From her purple streaked hair to her tight dresses, Aunt Tina is all about…well, Tina. She likes to work hard and play harder. As one of the younger immigrants of the Ho family, she grew up in Vietnam before following in her older brother’s footsteps and moving to America.

Cousin Sammy, 29, should probably have her life a little more together but instead, lives for the moment even if it doesn’t always work in her favor. Since she and Washington are so close, he decided to offer her a job as his head of marketing.