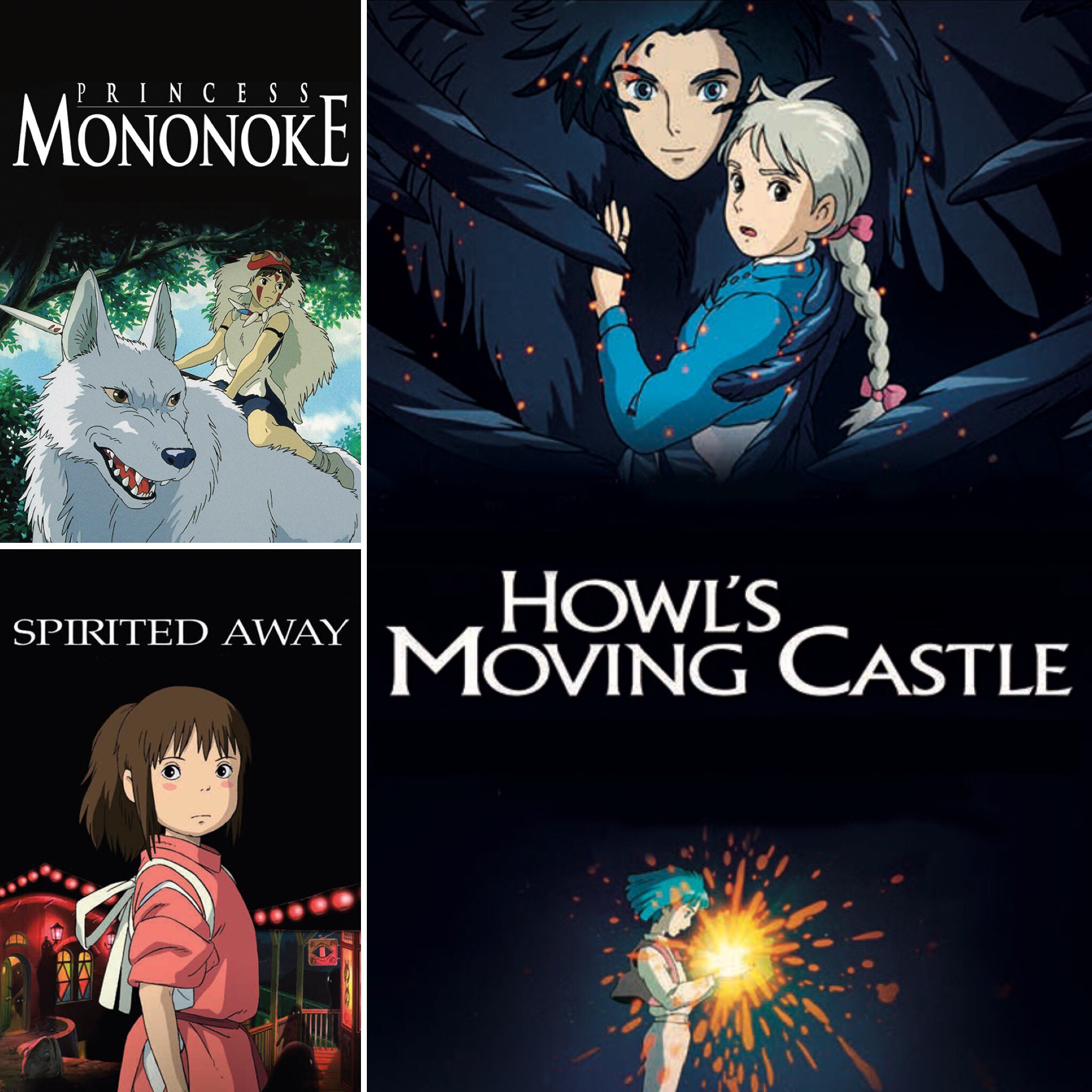 HBO Max announced today that it has acquired the first ever U.S. streaming rights to Studio Ghibli’s iconic library of films, including the Academy Award winning Spirited Away, Princess Mononoke and Howl’s Moving Castle.

This is a huge deal for HBO Max as it continues to gather an impressive library of IPs before its formal launch next April. HBO Max has consistently announced impressive projects as part of its streaming service, focusing on a wide range of diverse programming. I’d venture to say that aside from maybe Netflix, there isn’t another streaming service that seems so committed to promoting diverse content. That bodes well for HBO Max’s place in the “streaming wars” as seemingly every studio wades in with their own service. Netflix is obviously the established king of streaming, and Disney+ launching next month has the strongest overall brand and an extensive existing library of IPs to leverage. However, if HBO Max continues to develop great original programming, and bolsters its existing library with content like these Studio Ghibli films, I think HBO Max will take its place as one of the eventual “big 3” of streaming services. This is only the tip of the iceberg as HBO Max has a formal event planned later this month where they will undoubtedly have some big surprises to reveal.

Check out the official release below, which includes a list of films included in the deal!

LOS ANGELES – October 17, 2019 – HBO Max will bring the wonder of Japan’s legendary, Oscar®-winning animation house, Studio Ghibli, to its slate of premium content that will be available at launch in the spring of 2020. HBO Max will be the US streaming home to the entire Studio Ghibli film library, one of the world’s most coveted and revered animation catalogues. The landmark deal with North American distributor GKIDS for the twenty-one Studio Ghibli feature films marks the first time these beloved films have been licensed to a streaming platform.

Available at launch of the service will be the Academy Award®-winning Spirited Away, My Neighbor Totoro, Princess Mononoke, Howl’s Moving Castle, Kiki’s Delivery Service, Ponyo, Castle in the Sky, The Tale of The Princess Kaguya and more.

“Studio Ghibli films are visually breathtaking, completely immersive experiences” said Kevin Reilly, Chief Content Officer, HBO Max and President, TNT, TBS, and truTV. “Exciting, enchanting, and deeply humanistic, these wonderful films have captured people’s hearts around the world, and we are proud to showcase them in an accessible way for even more fans through HBO Max.”

“We are excited to be working with HBO Max to bring the complete collection of Studio Ghibli films to streaming audiences in the US. As a premium content brand, HBO Max is an ideal home for our films,” said Koji Hoshino, Chairman of Studio Ghibli.  “Upon launch of the service this spring, existing Ghibli fans will be able enjoy their favorites and delve deeper into the library, while whole new audiences will be able to discover our films for the first time.”

Studio Ghibli is one of the most acclaimed and influential animation studios in the world, inspiring filmmakers and audiences alike over the last 30 years with beloved stories and breathtaking visuals. Under the brilliance of visionary animation directors Hayao Miyazaki and Isao Takahata, and producer Toshio Suzuki, the studio’s films have won countless international awards, including an Academy Award® for Best Animated Feature for Spirited Away, as well as four additional Academy Award® nominations for Howl’s Moving Castle, The Wind Rises, The Tale of The Princess Kaguya, and When Marnie Was There. Director and studio co-founder Hayao Miyazaki was separately given an Honorary Award at the Academy of Motion Picture Arts and Sciences’ Governors Awards in 2014, and the Academy Museum of Motion Pictures will pay tribute to his artwork with a special exhibit when the Museum opens in 2020.