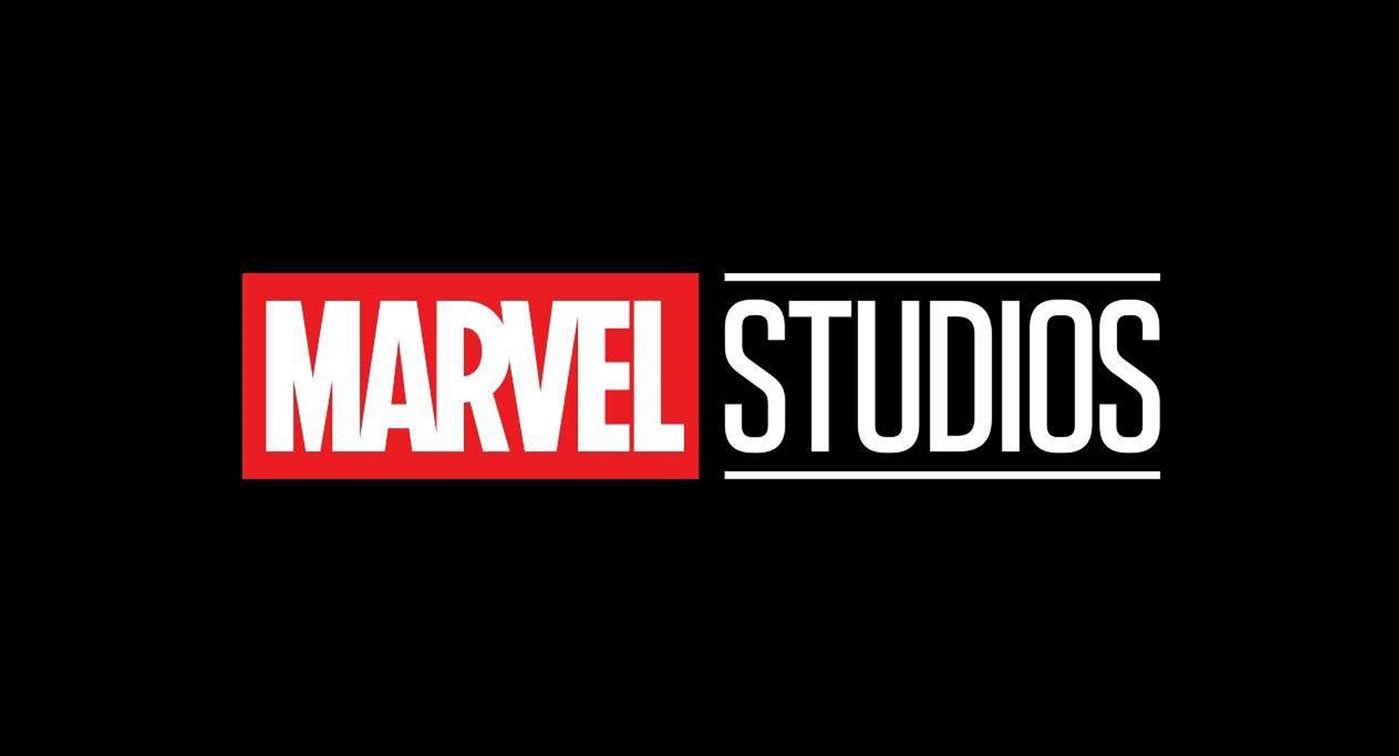 We’re less than two months away from the return of the Marvel Cinematic Universe to theaters with Black Widow, but as we all know by now, Marvel Studios never stops. With no less than three features filming this summer, Marvel fans are soon going to enjoy a full fledged return to having multiple MCU films every year.

Our sources have shared with us that one of those films is seeking to cast four roles of characters who are described as French and Dutch. It’s not yet clear which film these roles are for, and it’s reasonable to assume that these aren’t large roles.

Below are descriptions of the four roles that Marvel Studios is seeking to cast. Obviously some potential spoilers could be included in the character descriptions, so if you’re extremely anti-spoiler, stop reading now.

As with all of these casting reports, I am not associated with Marvel Studios or Disney in any capacity and cannot submit your information for consideration. This report is simply for informational purposes only.

Marvel Studios is currently seeking to cast four separate roles: A French Diplomat, a French Mercenary, a Dutch Diplomat and a Dutch Mercenary.

All four roles are specifically stated for a feature film shooting in the United States from July to December 2021.

That’s the extent of the information on these roles that I have at this time.

Black Panther: Wakanda Forever Expected to Have an International Focus

I previously reported that Marvel Studios was seeking to cast two Mayan roles for an upcoming feature film, which also seemed to align with the Black Panther sequel. With this most recent casting call information, it would seem that the film has a distinctively international bent to it, which would align well with where we last left off in the first film.

At the end of the first Black Panther film, King T’Challa (played by the late, great, Chadwick Boseman) made a public announcement at the United Nations that Wakanda would share its knowledge and technological mastery with the rest of the world. It would make sense then that the sequel would deal with the geo-political consequences to Wakanda making itself known to the world. Thus, one could easily imagine the film having characters from different countries, like potentially friendly diplomats and potentially dangerous mercenaries.

Of course, this portion is pure speculation on my part and we won’t know for sure until 2022 when the films shooting this summer are released!