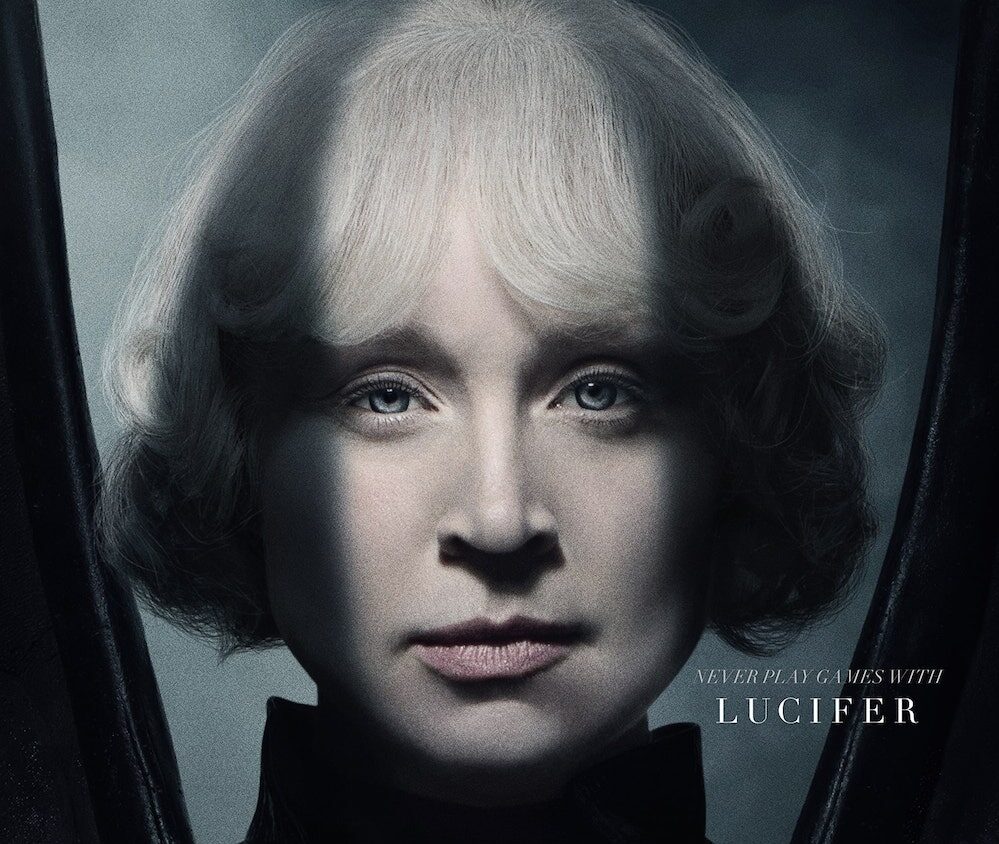 Christie is an inspired choice as Lucifer and the first look for her character really looks fantastic. The first teaser trailer for the highly anticipated series was revealed last month and thus far it really looks like the kind of show that will do justice to its source material. More details to come!

The Lord of Dreams has been summoned, and captured, by mortal men. Once free from his captivity, this eternal ruler of Dreams will realize that his troubles are only just beginning.

The Sandman is a Netflix series based on the groundbreaking comic book series created for DC by Neil Gaiman. The series is Executive Produced by Neil Gaiman, Allan Heinberg, & David S. Goyer.