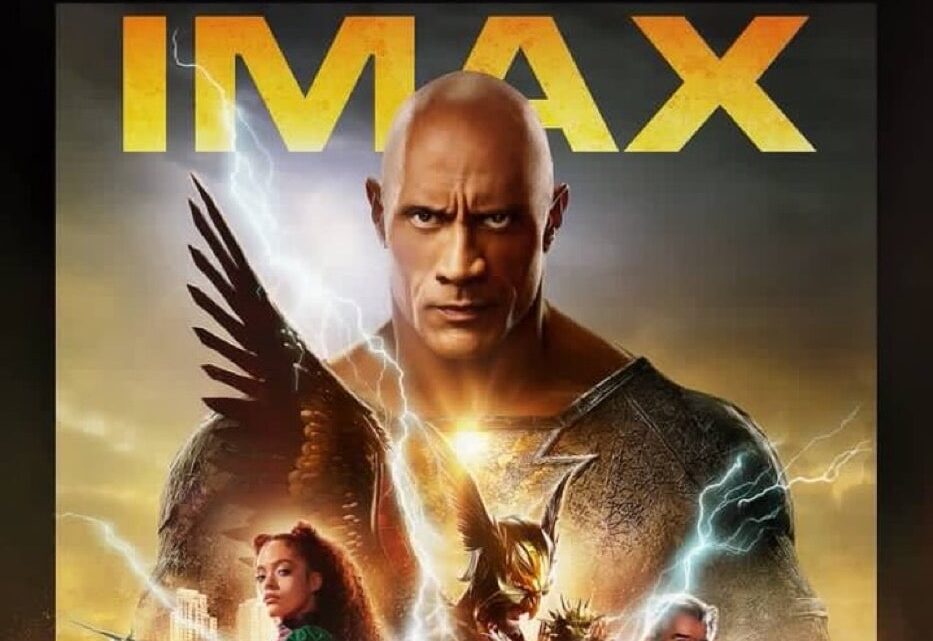 After literal years of anticipation, Black Adam, starring Dwayne “The Rock” Johnson, is almost here! Tickets for the film went on sale today and are available now. This is one of the biggest films of the year and Johnson’s passion for the character is reflected by the fact that he’s taken film promo to new levels. The Rock has wanted to bring this character to life for a long time and it’s finally happening.

Johnson tweeted the official ticket sale announcement from his personal account, including a fun little video clip. The trailers have looked great so far and now that we’re three weeks away from the film’s premiere, I fully expect the marketing campaign to hit full throttle.

In addition to the formal announcement by Johnson, Fandango also posted a great exclusive interview with the cast of the film, including Johnson, Aldis Hodge, Pierce Brosnan, Quintessa Swindell and Noah Centineo. In the interview, the cast talks about the conflict between the Justice Society of America and Black Adam, and Johnson says that the JSA wants to put Black Adam down. He also says that it was important for them to pay homage to the comic mythology of the characters.

Check out the Fandango interview below and get your tickets for Black Adam, premiering October 21 exclusively in theaters!