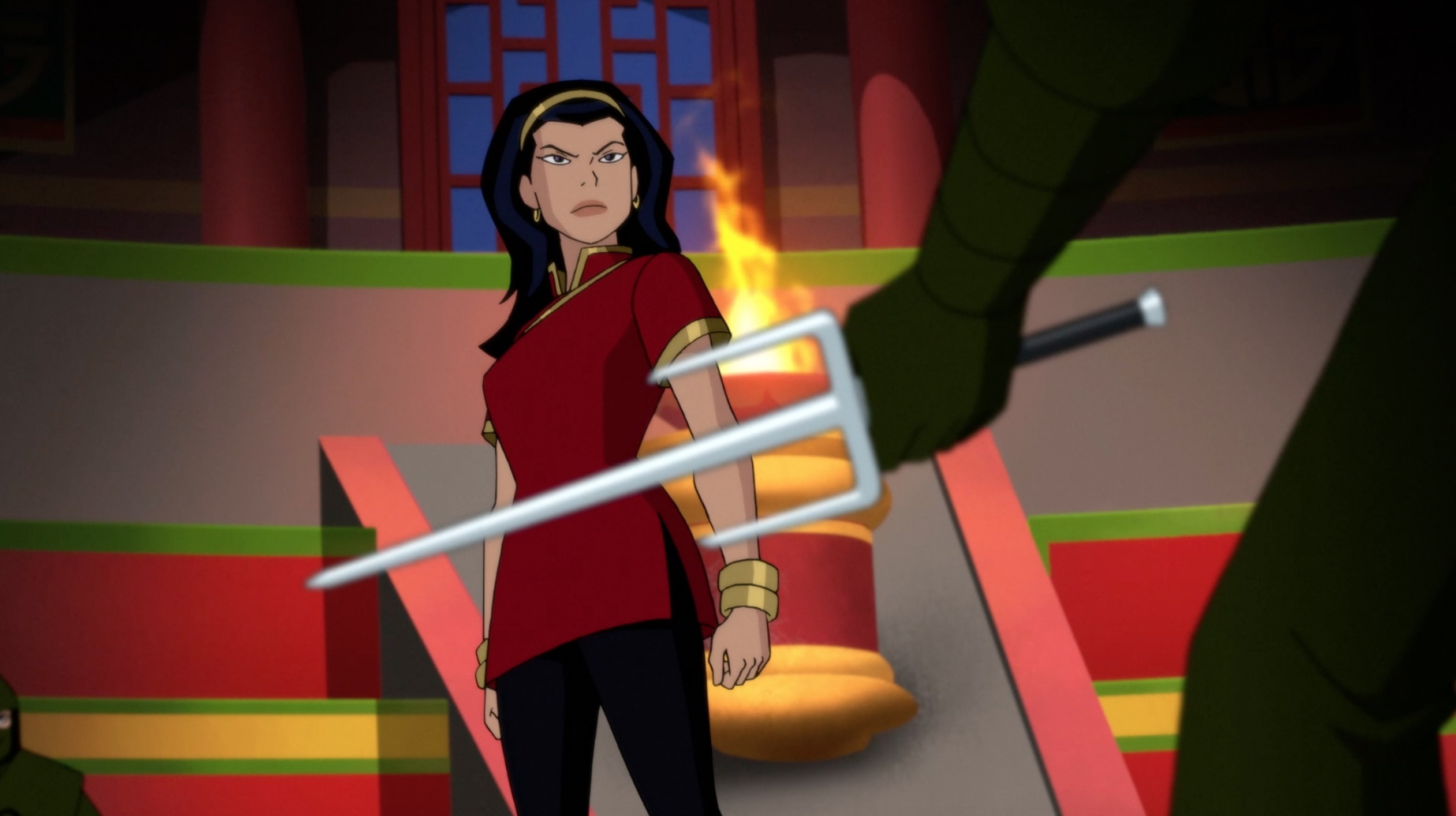 We’re less than one month away from the premiere of the latest DC animated film, Batman: Soul of the Dragon! This is one of projects I’m most looking forward to with its blend of 70’s style action, martial arts and of course the Batman family.

In the newly released images, we see:

I really hope we get extended martial arts training sequences with O’Sensei, Bruce Wayne, Richard Dragon and Lady Shiva. Some of the best scenes in any martial arts story is the training, and often that part of Batman’s past is glossed over or overlooked entirely. We’ve seen plenty of the fully realized Dark Knight in other stories and it would be fun to see how he became one of the best hand-to-hand fighters in the DC universe.

Additional details and the gallery of images below. Batman: Soul of the Dragon releases January 12, 2021 on digital and January 26, 2021 on 4K and Blu-ray!