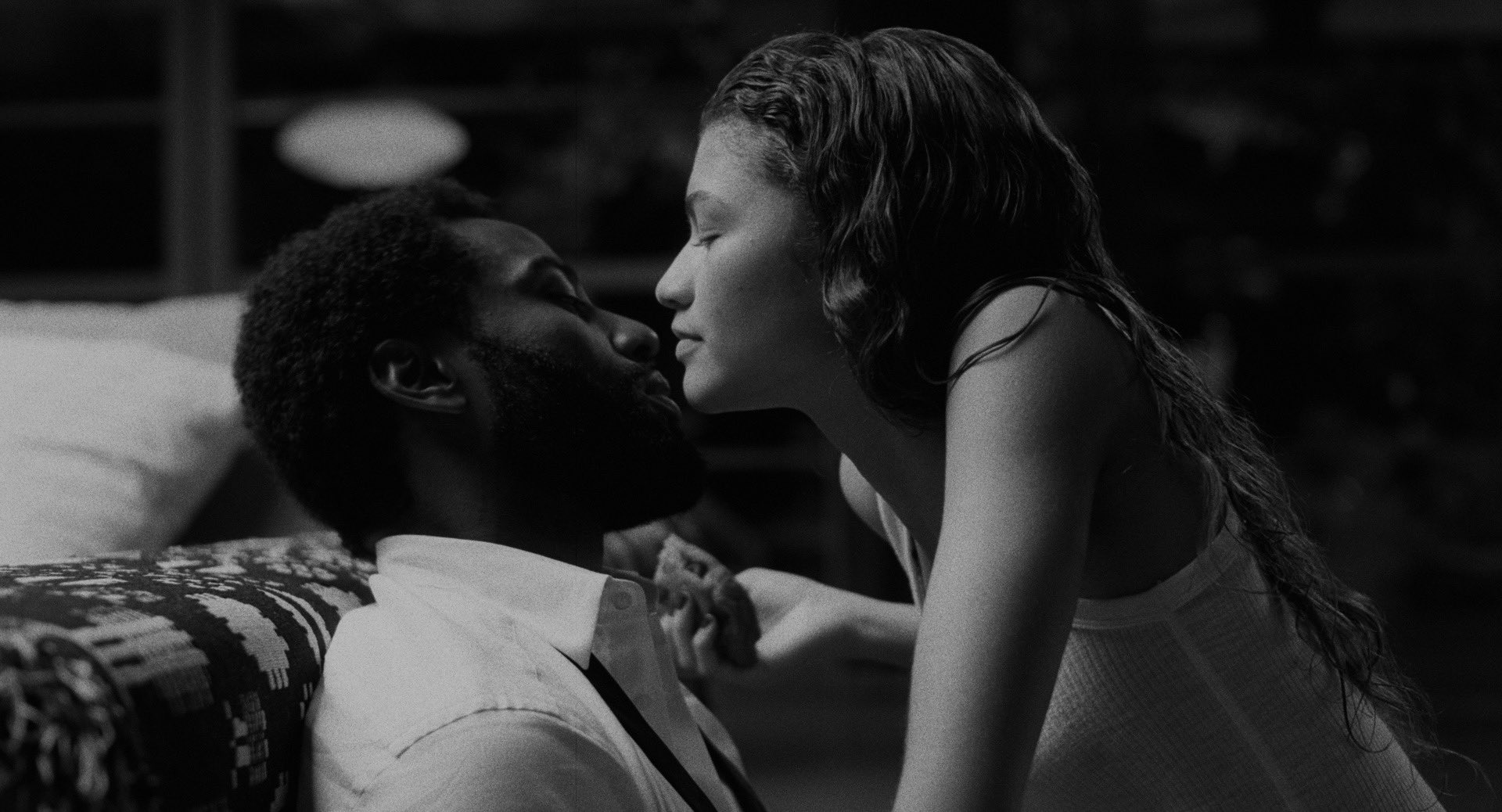 Few industries have been hit as hard by the pandemic as sports and entertainment. Some creatives however can’t be stopped. Anthony D’Alessandro of Deadline reported that Zendaya reached out to Euphoria creator Sam Levinson shortly after the COVID quarantine started and expressed interest in filming a movie with a lean production crew.

D’Alessandro says that Levinson wrote the script and targeted John David Washington as the ideal co-star for the film, which became Malcolm & Marie. Levinson directed the film, which shot during the end of June/early July, and has apparently already completed production.

Another interesting nugget in D’Alessandro’s report is that the crew found a unique filming location in the Feldman Architecture’s Caterpillar House in Monterey, CA. Sitting on 33 acres of land, the Caterpillar House was the first LEED Platinum Custom Home on California’s Central Coast. LEED certification is a designation awarded when a property is built with various considerations, including sustainable site choice, energy savings, water efficiency, reduction of CO2 emissions, and indoor environmental quality. You can see from the images below that the shooting location is stunning and likely allowed for some incredible shots.

There don’t seem to be any details yet on when, where or how we will see this film, but considering Deadline’s report and Zendaya’s tweet, it seems reasonable to assume that we will have the chance to see it sooner rather than later.

Both Zendaya and John David Washington are stellar talents and I’d happily wait in line (virtually) to watch anything they’re co-starring in. Factoring in the unique circumstances of this production, I’m really excited to see what Malcolm & Marie is all about.

Be sure to check out D’Alessandro’s Deadline report as he also provides several details on the steps that the cast and crew took to ensure that everyone was as safe as possible during production and could be a model for other films going forward.