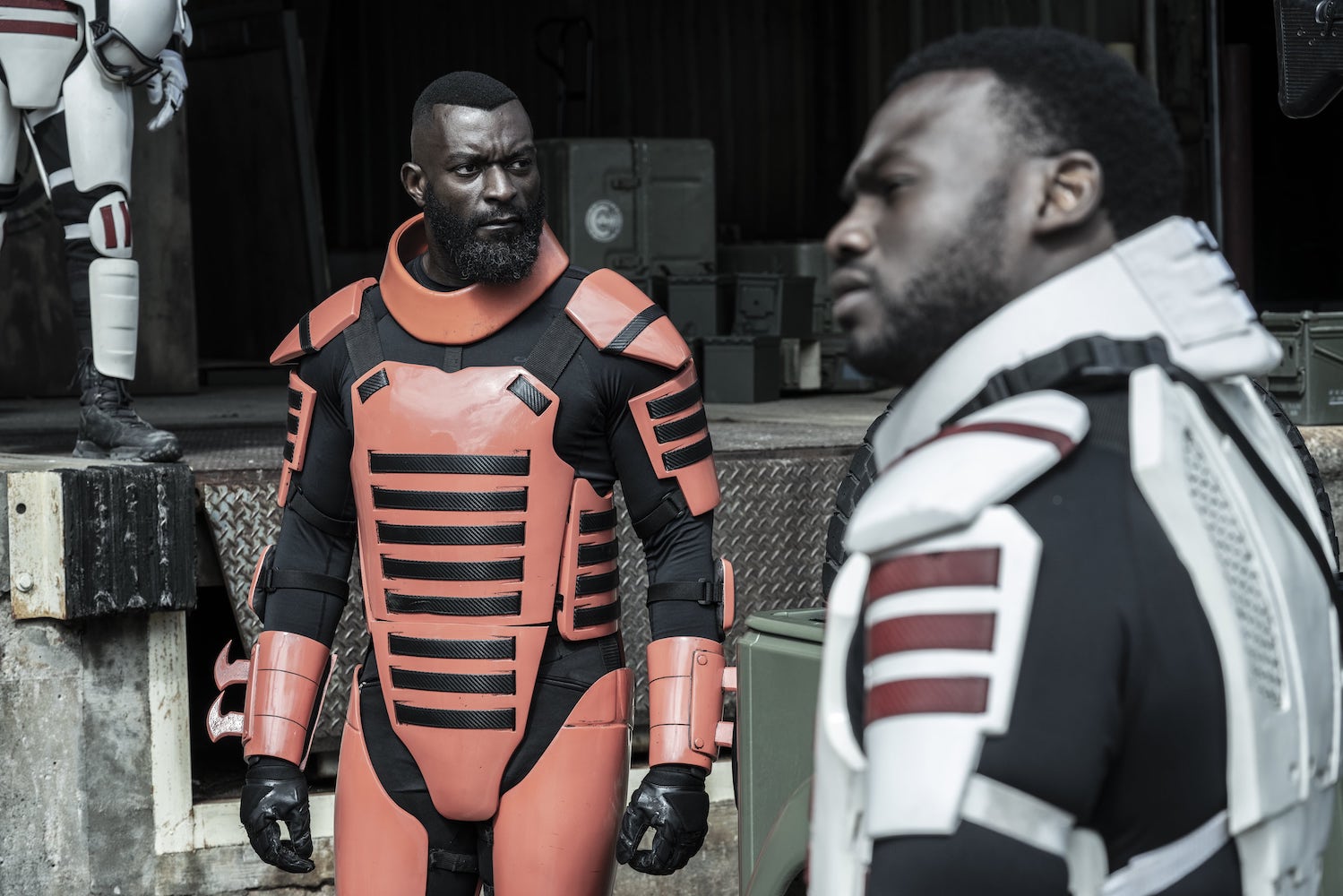 There are just two more episodes left in one of the biggest and most successful TV series of all time, The Walking Dead! Check out this exclusive clip from the penultimate episode of the final season, which premieres tomorrow on AMC and AMC+!

It’s hard to believe that we’re near the end of this series, which is in its 11th season. This final season has been broken up into three parts, each part being eight episodes long. This final stretch began in October and is set to conclude the entire series in just a couple of episodes. Episode 23, titled “Family,” premieres tomorrow night at 6 PM PT/9 PM ET only on AMC and AMC+!

The Walking Dead returns with many of our heroes fighting imminent hellfire under Reaper attack; while others battle Mother Nature’s torrential wrath in Alexandria. For all, their world is literally crashing down around them. Meanwhile, life in the Commonwealth is not as idyllic as it seems. Will they be able to pick up the pieces and who will be alive to help? Will their relationships heal or fracture? Will olive branches be extended, accepted, or rejected? For some, hope will be renewed. Others will be pushed past the point of no return. One truth holds tight: Lives hang in the balance with each decision drastically changing their future, their chances of survival, and the state of each community.