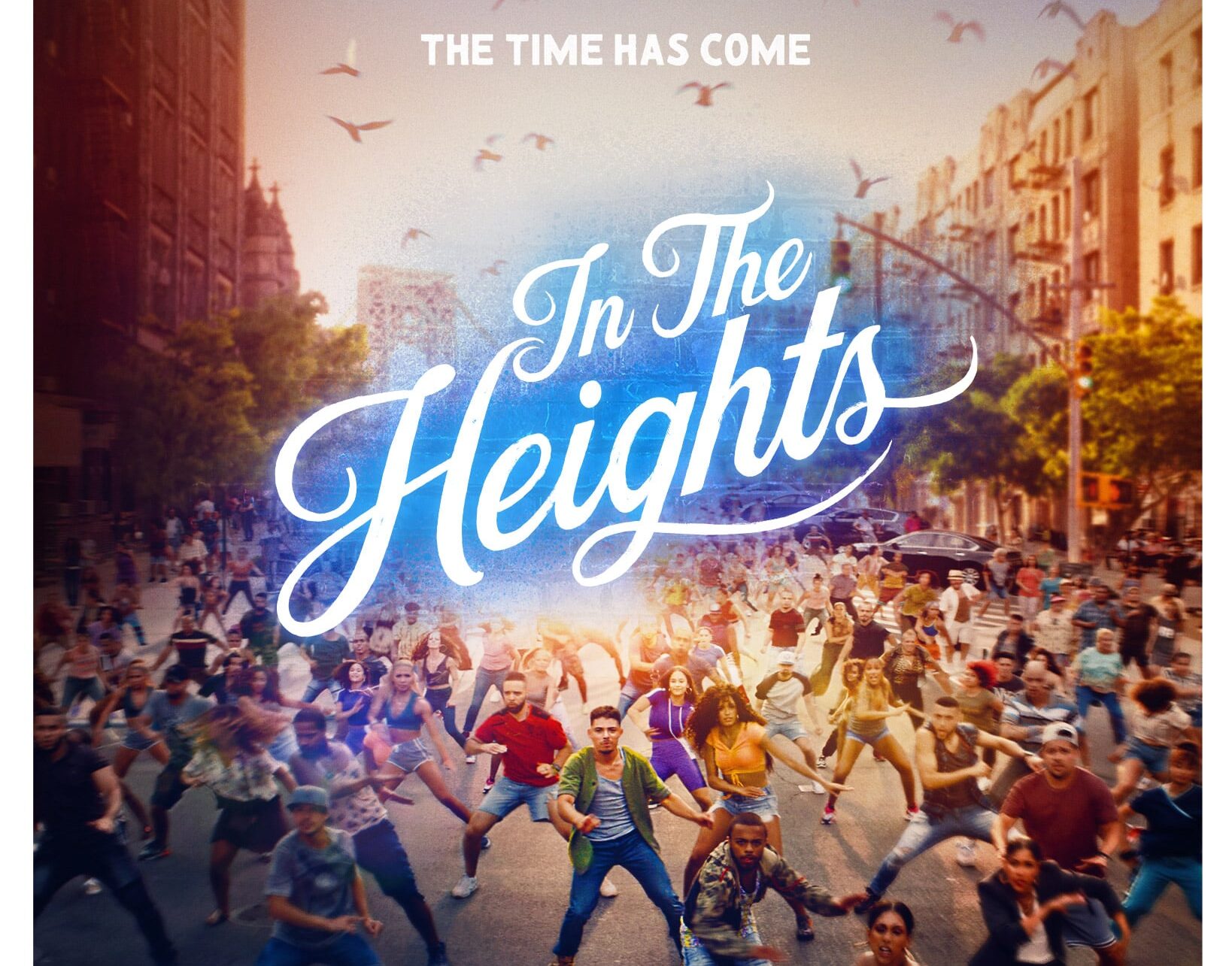 Warner Bros. Pictures upcoming film In the Heights made a grand entrance over the weekend with six posters and two trailers. Created by Lin Manuel Miranda (Hamilton) and directed by Jon M. Chu (Crazy Rich Asians), In the Heights might be the most highly anticipated musical film ever. That may sound like hyperbole, but it’s hard to recall another time when two musical creatives on the level of Miranda and Chu teamed-up with both coming off the most successful projects of their respective careers.

Given their super-powered team-up, it makes sense that Warner Bros. launched the In the Heights marketing campaign with a bigger that typical release of promotional materials.

In many ways, the six incredible posters, each focusing on different elements of the story, reflect the incredible diversity of the cast. What they all have in common are eye-popping colors and visuals, a product of director Jon M. Chu’s unique vision and touch.

The two trailers, titled “Powerful” and “Washington Heights” respectively, do a fantastic job of setting the themes and introducing the primary characters of the film. What’s most memorable however is the scale of the musical numbers, as well as the film’s overall beauty. At the global press event where the two trailers were introduced, Lin Manuel Miranda mentioned repeatedly how Jon M. Chu was able to take his story and make it bigger, and that’s evident in both trailers.

Front and center in both trailers is Anthony Ramos, who plays the leading role of Usnavi de la Vega, which is the role that Lin Manuel Miranda himself played in the Broadway production of the show. I can’t think of a more challenging role to cast than the one previously played by the creator himself, but Ramos, who played John Laurens in Hamilton, is clearly up for the challenge.

Be sure to watch both amazing trailers and check out the character posters and stills below.

In the Heights releases in theaters and on HBO Max on June 18th.