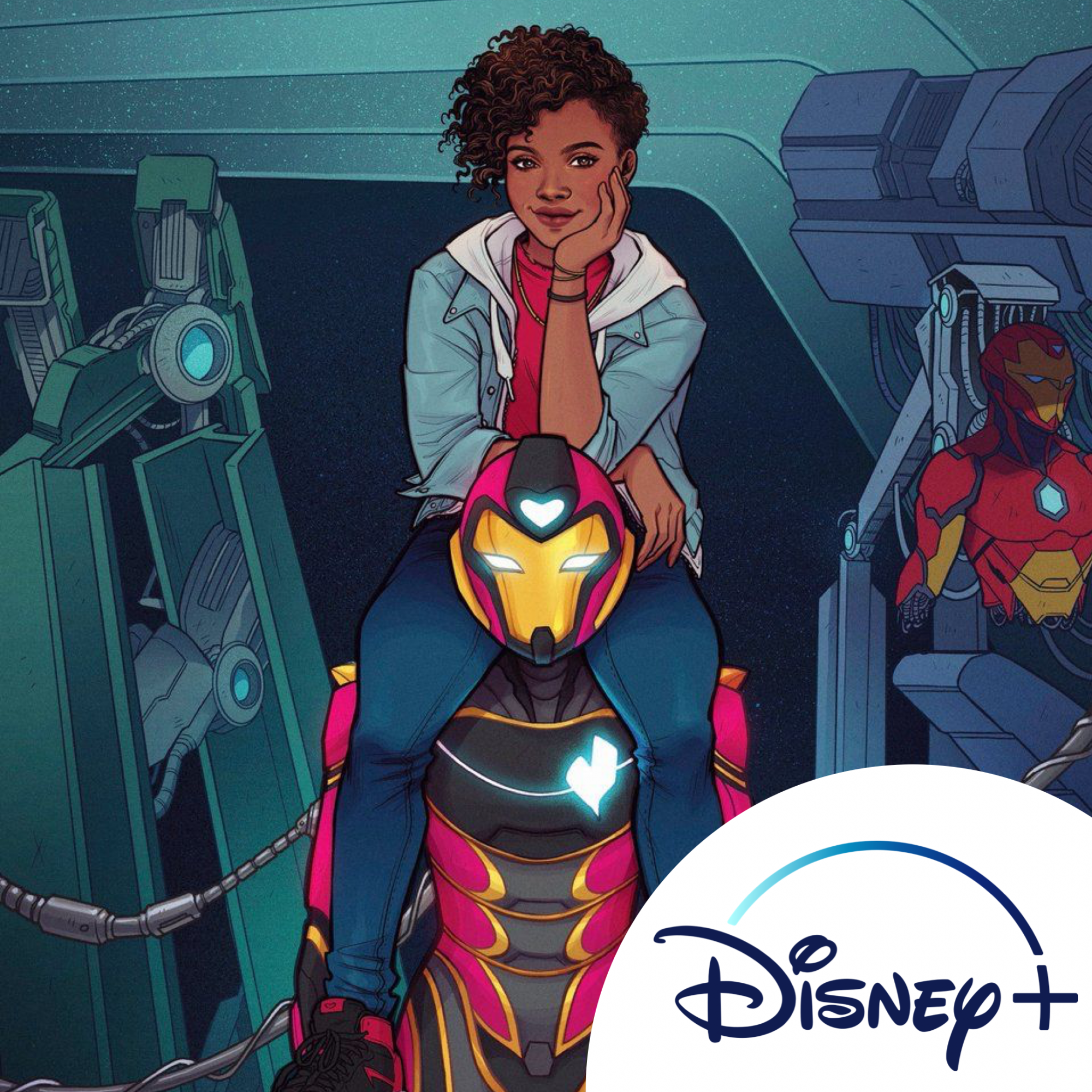 Thomas Polito of The Cinema Spot reported yesterday that Marvel Studios is planning a new Disney+ series based on Ironheart. According to Polito, Marvel Studios is actively developing the show and targeting 2021 to begin shooting, but a showrunner has not yet been selected.

In Marvel Comics, Irontheart is a 15-year-old Black girl named Riri Williams, who is a certified genius and a student at the Massachusetts Institute of Technology (MIT). using whatever materials she could get from school, Williams develops armor similar to Tony Stark’s Iron Man armor, and eventually earns Stark’s approval. Williams was created by Brian Michael Bendis (who also created Miles Morales) and Mike Deodato, and was later revamped by Eve Ewing and Kevin Libranda.

Last year, in Avengers: Endgame, after we were introduced to Tony Stark’s daughter Morgan and also saw Tony Stark’s *spoilers!* death, there was some speculation that Morgan would end up becoming the Marvel Cinematic Universe version of Ironheart. That would be an awful decision for a variety of obvious reasons, not the least of which is that the MCU very much still needs more diverse superheroes. With this report, we can only trust that Kevin Feige and the Marvel Studios brain trust will use Ironheart as an opportunity to continue to inject more diverse characters into their universe. Considering the other Marvel Disney+ shows announced thus far, including Falcon and the Winter Soldier and Kamala Khan’s Ms. Marvel, there’s reason for optimism. There is a part of me that wonders why a character like Ironheart or even Kamala Khan can’t make their debut on the big screen as opposed to a Disney+ series, and I believe that’s a valid question, but all indications thus far are that Marvel Studios is pouring considerable resources into these Disney+ shows to ensure that they are able to seamlessly connect with the feature films. To further validate that idea, I would love to see characters like Kamala Khan and Riri Williams introduced in one of the upcoming Phase 4 Marvel Studios feature films before their shows premiere.

On a final note, personally, I think Black-ish star Marsai Martin would be an excellent Riri Williams.