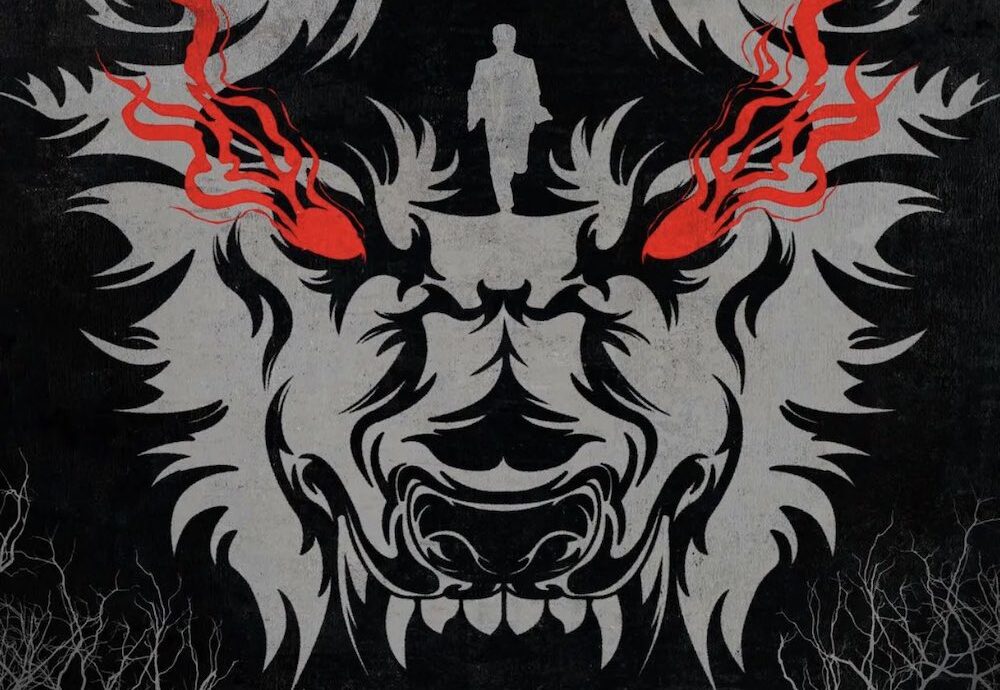 Werewolf by Night is so good. The first “special presentation” from Marvel Studios is akin to a comic book one-shot and it absolutely hits the mark. Directed by Michael Giacchino, who is best known as the award winning composer of countless blockbuster films over the last decade, Werewolf by Night is a hugely entertaining and amusingly unique entry into the Marvel Cinematic Universe that expands the franchise into new territory.

While the roster of Marvel stories continues to expand at an exponential rate, Werewolf By Night is proof that there are still countless areas of comics that have yet to be mined and have the potential to push the MCU in new and interesting ways. It’s also yet another example of Marvel Studios’ uncanny ability to identify creative talent in unexpected ways. Giacchino’s directing in this film all but guarantees him increased directing opportunities should he so desire. The monster side of the MCU is here!

On a dark and somber night, a secret cabal of monster hunters emerge from the shadows and gather at the foreboding Bloodstone Temple following the death of their leader. In a strange and macabre memorial to the leader’s life, the attendees are thrust into a mysterious and deadly competition for a powerful relic—a hunt that will ultimately bring them face to face with a dangerous monster. Inspired by horror films of the 1930s and 1940s, the chilling special aims to evoke a sense of dread and the macabre, with plenty of suspense and scares along the way as we explore a new corner of the Marvel Cinematic Universe.

I have never really cared for the darker, horror elements of Marvel comics or film. While I enjoyed the occasional Blade or Ghost Rider comics, I rarely ventured beyond those two highest profile Midnight Sons. The same was true for classic horror films, my knowledge of which comes mostly from general pop culture instead of personal viewing experiences. Thus, I approached Werewolf By Night with some reservation, expecting it to be within the realm of MCU stories that aren’t quite for me. With so many more films and shows in Phase 4 and beyond, everything can’t be for everyone. Thankfully, Werewolf By Night is very much for me and should appeal to a broad swath of MCU and monster film fans.

Werewolf By Night perfectly strikes the balance of being a monster movie with action, suspense and intrigue that is also primarily a character driven story. It successfully incorporates the elements of horror without delving too deeply into the blood and gore that many fans of horror love, but that prohibit broader audience enjoyment. It’s creepy and fun, but thankfully, not disgusting or disturbing.

Giacchino’s feature film debut is a resounding success. He captures the elements that made the classic monster movies so endearing while deftly incorporating modern and MCU elements seamlessly into the story. In that way, Werewolf By Night feels both new and old.

The use of black and white for the film was a brilliant choice beyond the nostalgia that it invokes. It also allowed Giacchino to weave some of the more violent and bloody scenes into the story without making them overly gory. Giacchino also uses just a splash of red in the right moments to perfectly accent the visuals.

The story primarily revolves around Jack Russell (Gael Garcia Bernal) and Elsa Bloodstone (Laura Donnelly), both characters from the Marvel comics canon. Russell of course is our titular character, though for most of the film we see him in human form. Russell and Bloodstone need each other as they face a group of ruthless monster hunters determined to prove their talents and earn the legendary Bloodgem, a powerful relic. The pair do a beautiful job carrying the film, showing that they are each others’ equals in skills and charisma, while sharing a natural chemistry and teamwork. The film makes you want to see more of Russell and Bloodstone, both together and individually.

Just as impressive as the two leads is the way the story incorporates one of Marvel’s most beloved monsters, Man-Thing. Man-Thing is a character who isn’t easy to translate into live-action, and while he (it?) is used sparingly in this story, his presence is memorable and unquestionably demands more stories to be told. I’m sure that there was a temptation to use Man-Thing more here, he’s such a cool character and the character design is exceptional, but Giacchino’s restraint pays off as audiences will be frothing for more.

Every hero story needs its villains, and in this film, the baddies are led by Verussa (Harriet Sansom Harris), who brings together a cabal that includes Jovan (Kirk R. Thatcher), Azarel (Eugenie Bondurant), Liorn (Leornado Nam) and Barasso (Daniel J. Watts). All of the monster hunters enjoy a unique and memorable look, but outside of Verussa, there is little character depth or development. Even Verussa is primarily a one-dimensional character with a singular goal and layer. Given that Werewolf By Night is inspired by the classic monster movies of the 1930s and 1940s, it’s not a huge surprise that the villains aren’t multi-layered characters, but it would have been nice for at least one or two of them to stand out and make a more memorable impression. Instead, the villains serve primarily as fodder for what is Russell, Bloodstone and Man-Thing’s introduction into the MCU.

For a film with “werewolf” in the title, the anticipation for when Russell turns is high. And yet, disappointingly, the ultimate result looked lackluster. The scene where Russell changes is beautifully done, perfectly capturing the horror, disgust and fascination that those in the room are experiencing. However, the actual look of the werewolf is uninspiring, with generic looking costume and prosthetics. It doesn’t feel like Marvel added anything unique or interesting to the look of an on screen werewolf and I had hoped to see a character that looked better than what we’ve seen before.

Jack Russell is played by Mexican actor Gael García Bernal, who was born in Guadalajara. He joins a growing group of Latinx actors in the MCU that include Óscar Isaac, Zoe Saldaña, Salma Hayek, Lupita Nyong’o and more. We certainly need more Latinx characters in the MCU and it’s great to see how exceptional Bernal is in the role. He brings a gravitas and charisma that isn’t easy to match.

The rest of the cast includes diverse actors and characters as part of the cabal of monster hunters with Nam and Watts playing Liorn and Barasso respectively. While I wish that the villains had been more developed, it’s not a small thing that in a film like this, the handful of visible villains include diverse characters. Of course, it’s important that the villains are also balanced by a lead who is also diverse.