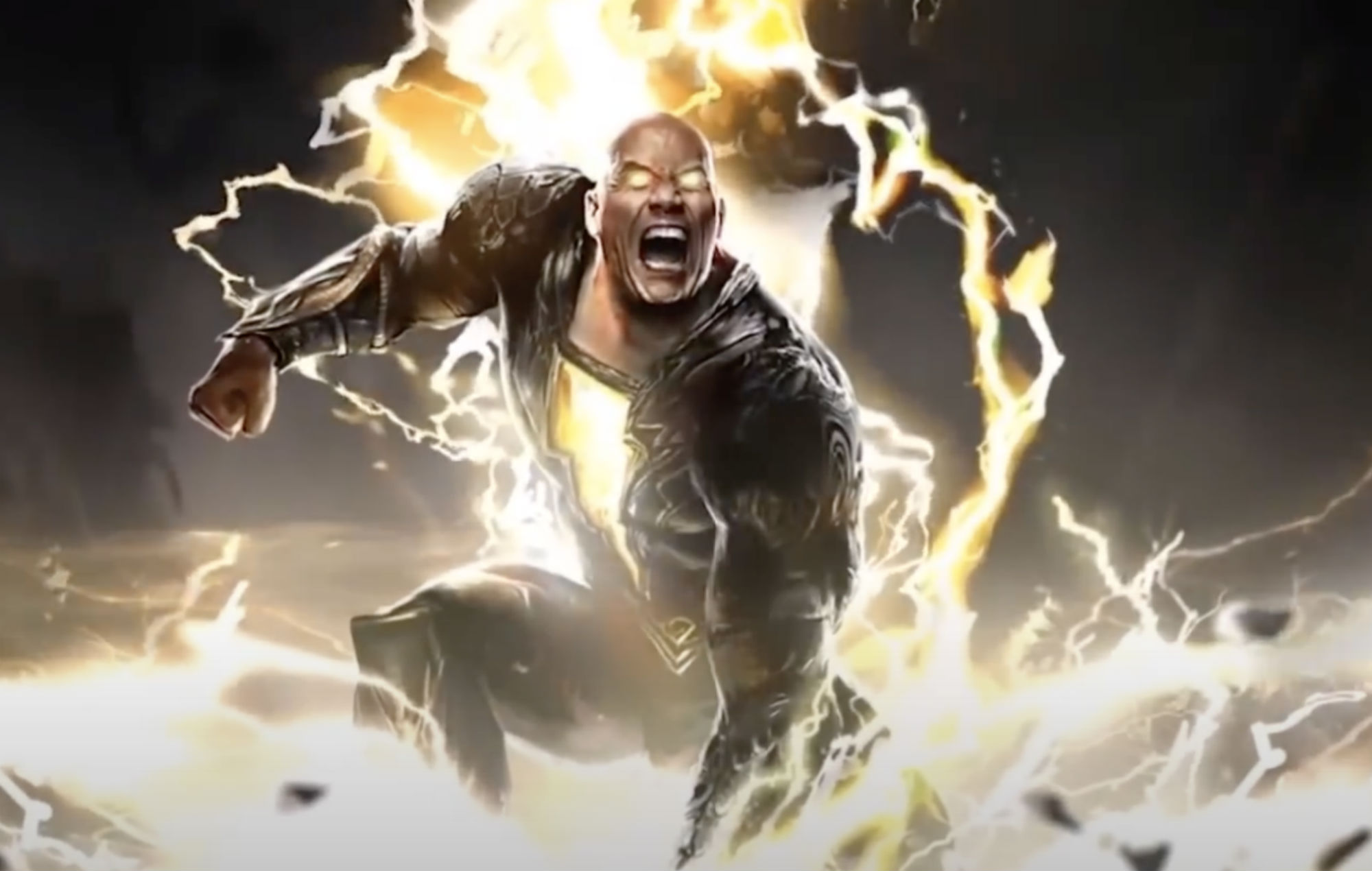 Warner Bros. and DC continue to fill out its cast for the upcoming Black Adam film starring the one and only Dwayne “The Rock” Johnson.

Earlier today, Charles Murphy from Murphy’s Multiverse reported that Warner Bros. was looking to cast a younger version of Black Adam, as well as the character’s father and a warrior character. Murphy further reported that the film is also looking to cast a magical character that Murphy speculates is the cosmic being Nabu the Wise, which is tied to the DC Comics character, Doctor Fate.

Our sources have sent us some additional information related to the father and warrior characters mentioned in Murphy’s report.

Most notably for our purposes, both roles, labeled only as “Warrior” and “Father,” are specifically identified as “Mixed Race, Black, Pacific Islander” characters.

“Warrior” is described as a male character in his late 20s to early 40s. The character is mixed race, Black, Pacific Islander. He is tall, muscular and tough; a natural leader who stands up for others.

“Father” is described as a male character in his 40s. Also mixed race, Black, Pacific Islander. He is tall and thin and the loving father of a “strong willed young man.”

Both characters are labeled as supporting roles.

No details were provided to us regarding the potential Nabu the Wise character or the young Black Adam character, though the younger character is obviously tied to the casting of “Father”.

Often with these types of reports, I get inquiries for more information, and about how to audition. Please recognize that I have shared all of the information that I am able to report here and that I cannot pass along your materials for these roles.