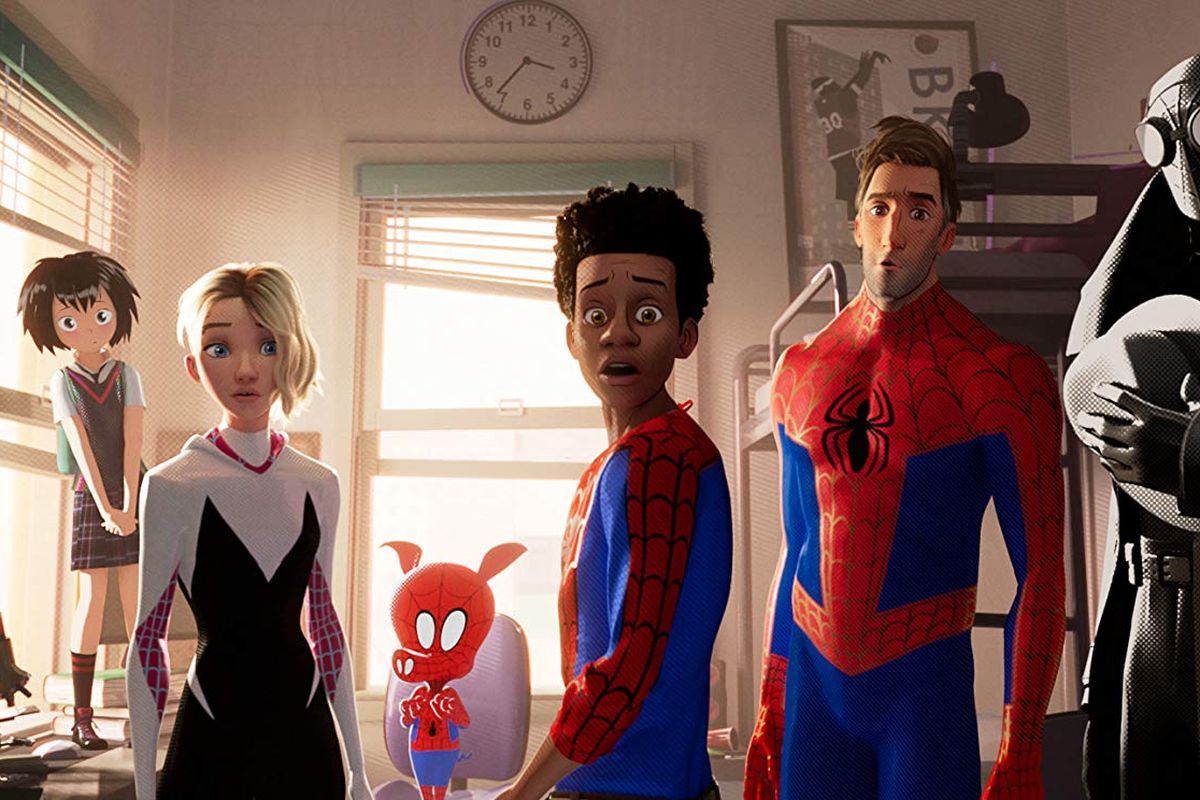 Spider-Man: Into the Spiderverse was a critical and fan darling in 2018, with many calling the film the best superhero film of the year, if not ever. The film was a significant win for Sony Pictures, which had previously been much maligned for its handling of the Spider-Man franchise. To nobody’s surprise, the film’s success was followed by reports of multiple sequels and spin-off films in the works.

Of course many of us guessed that some kind of sequel or spin-off announcement was to follow, and sure enough, today the official account confirmed the date for what seems to be the Spiderman: Into the Spiderverse sequel or a spin-off film for April 8, 2022:

This quick teaser provides precious little information beyond the date, so there’s no real way to know yet what this film will be, Previously, The Hollywood Reporter, reported that in addition to a direct sequel, Sony Pictures was planning an all-female focused film that could feature Spider-Gwen, Spider-Woman, Silk, and others. Those who watched Into the Spiderverse know that the possibilities are virtually limitless in terms of which direction they could go. A female superhero focused film would make the most sense to me. It would give Sony Pictures an opportunity to continue to build out their animated Spider Universe, create additional future film possibilities, and still maintain the excitement for a direct Spiderverse sequel. If the spin-off does well, they could emulate the Marvel Cinematic Universe model of having multiple single character focused films that culminate in a large team-up film.

Into the Spiderverse was not only an animated film breakthrough, but it was another pivotal moment for diversity in film. Starring Miles Morales as Spider-Man, we finally got to see a POC superhero under an iconic mantle in film. It’s a popular trend in comic books to have a new, often diverse, character take on the mantle of an established superhero. Recent examples include Kenan Kong as the “New Super-Man of China,” Amadeus Cho as the Hulk, and Jane Foster as Thor. Indeed, with the recent announcement of Thor: Love and Thunder at San Diego Comic-Con, we know that director Taika Waititi plans to adapt that Thor storyline with Natalie Portman returning as Jane Foster. It’s exciting that Sony Pictures can now continue to build out a truly diverse universe, focusing on characters like Silk, who in the comics is a Korean-American character named Cindy Moon.

In this article:IntoTheSpiderverse, Sony, Spiderman