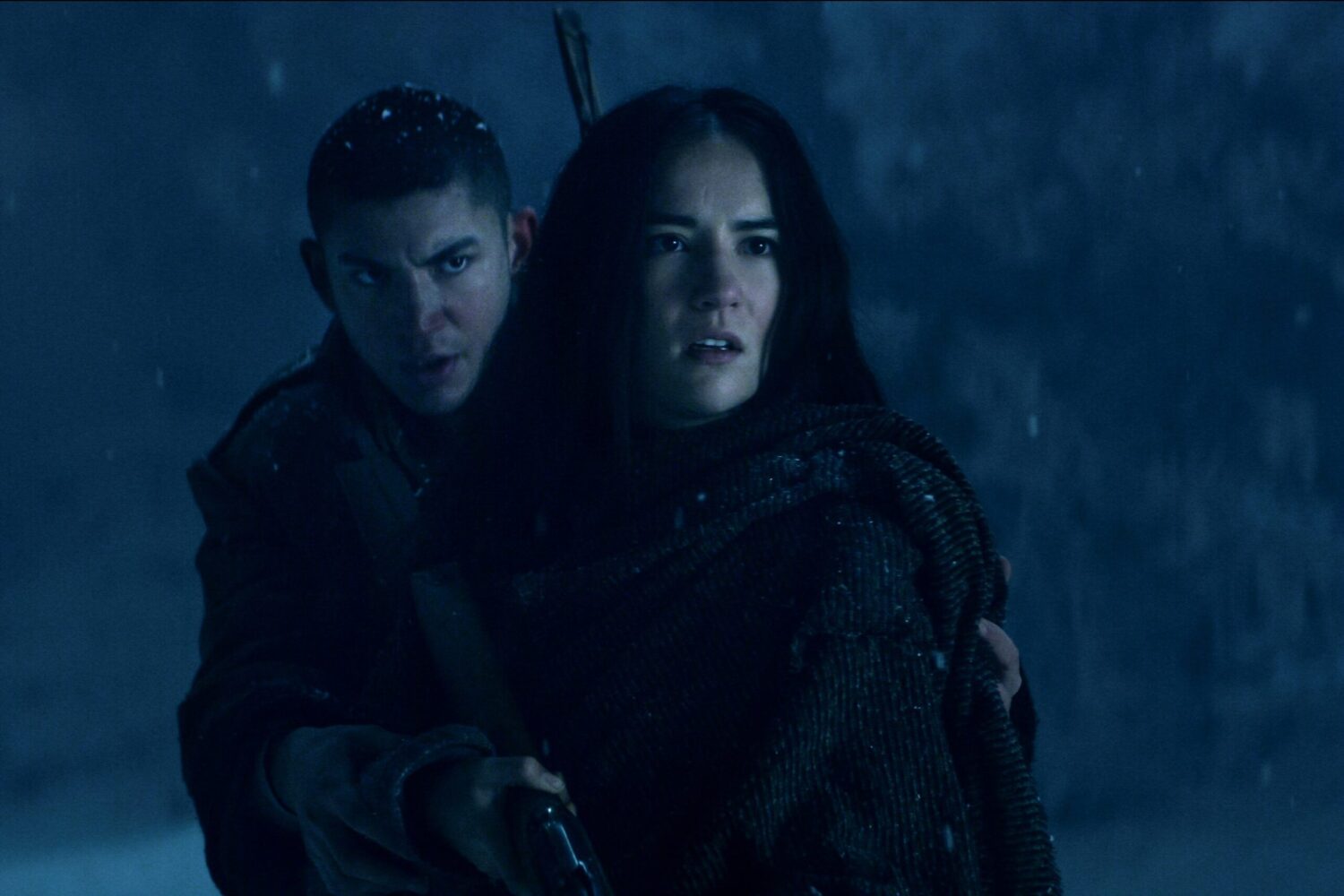 One of the most highly anticipated upcoming fantasy series, Netflix’s Shadow and Bone, released an epic new trailer and several stills from the show. Premiering April 23rd, the series stars Jessie Mei Li as Alina Starkov, an orphan with a secret power that everyone wants to harness.

Based on the Grishaverse novels by Leigh Bardugo, the series looks incredible, with plenty of action, fantastic costumes and sets, and impressive visuals. The Shadow and Bone novel is the first of the Grisha trilogy, so I’m sure Netflix has invested heavily into this series in hopes that it will launch a franchise. The series is said to combine the events of the first two books, Shadow and Bone and Siege and Storm.

In the trailer, we see Li’s Alina Starkov reveal the power within her, which kicks off a series of events to protect her and help her harness her abilities. In all of the moments we’ve seen thus far, Li has been magnetic. This is the biggest role of her career, and she seems to have risen to the challenge.

It’s exciting to see a big Netflix project like this led by Li, whose father is of Chinese descent. We’re enjoying a strong run of diverse women leads in major projects like Mulan, and Raya and the Last Dragon and hopefully Shadow and Bone will carry that torch well.

Check out the official summary of the series and stills below. Shadow and Bone premieres exclusively on Netflix on April 23rd!

Based on Leigh Bardugo’s worldwide bestselling Grishaverse novels, Shadow and Bone finds us in a war-torn world where lowly soldier and orphan Alina Starkov has just unleashed an extraordinary power that could be the key to setting her country free. With the monstrous threat of the Shadow Fold looming, Alina is torn from everything she knows to train as part of an elite army of magical soldiers known as Grisha. But as she struggles to hone her power, she finds that allies and enemies can be one and the same and that nothing in this lavish world is what it seems. There are dangerous forces at play, including a crew of charismatic criminals, and it will take more than magic to survive. Shadow and Bone is a Netflix production from 21 Laps Entertainment, starring Jessie Mei Li (Alina Starkov), Archie Renaux (Malyen Oretsev), Freddy Carter (Kaz Brekker), Amita Suman (Inej), Kit Young (Jesper Fahey), and Ben Barnes (General Kirigan).

In this article:Netflix, Shadow and Bone, ShadowandBone

Zack Snyder is going back to his zombie roots and this time he’s going for gold. Netflix released a new trailer and several stills...

The legend of Yasuke, the real-life Black samurai has been dancing around the edges of pop culture for years now. In an era where...

Netflix’s, Ma Rainey’s Black Bottom, is the late Chadwick Boseman’s final film. I’m sure that many viewers, myself included, are particularly interested in the...

For Netflix’s new series Tiny Pretty Things, Mexican-American actor Bayardo De Murguia had to trade in his fight gloves for some dance shoes. While...