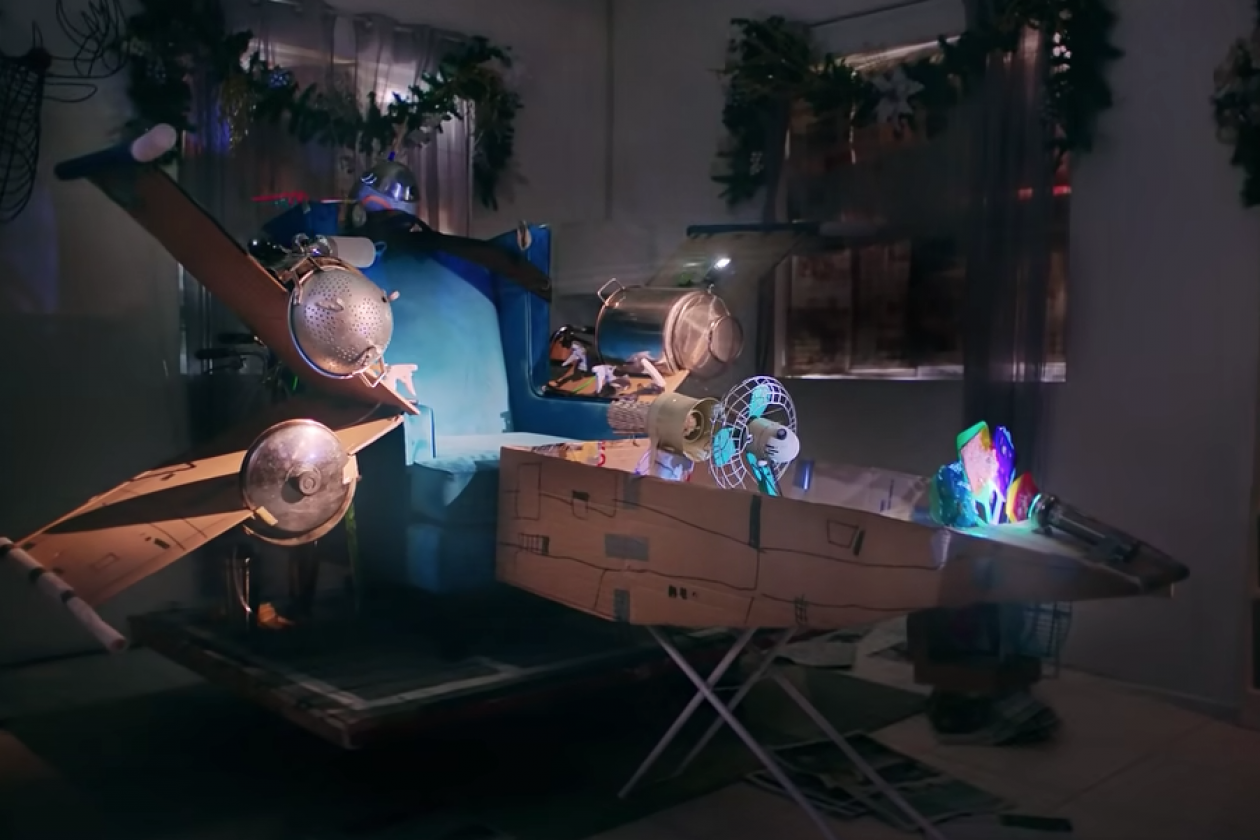 Everyone is likely aware that the media blitz for Star Wars: The Rise of Skywalker is well underway. The film releases in just 18 days (technically 17) and the hype is definitely on the rise (pun partially intended). In the next few weeks, we’re bound to be inundated with ads, tie-in promos and other media for the film. I’m here to share with you the ONLY Star Wars: The Rise of Skywalker commercial you ever need to see. And you NEED to see it.

This commercial is adorable, sweet and joyful. It’s also going to make you ugly cry.

Created by Wunderman Thompson Philippines for Filipino telecoms firm Globe Telecom, the site AdAge says that it was made in honor of Wunderman Thompson’s COO, who recently passed away and was a huge Star Wars fan. In recent years, many ad campaigns have taken advantage of the nostalgia factor related to Star Wars and created ads that focused on children. For the most part, they’ve all been well received (I mean if you can’t enjoy an ad about kids playing Star Wars then you’ve definitely been lost to the Dark Side), but I think it’s fair to say that this commercial takes all of that to new levels. You think you’re enjoying a sweet ad about two little Filipino kids using the full extent of their creative abilities to enjoy the saga. When you get a clearer picture of what they’re building, you think “oh that’s just adorable.” And then a little girl shows up and you appreciate the recognition of little girls in the Star Wars fandom. But then…THEN you realize what the kids are REALLY doing and the ugly crying commences. It’s simply wonderful.

I love it so much and it really makes me think about the power of pop culture, especially when it comes to a generation spanning saga like Star Wars. There’s so much negativity around nowadays that you almost forget how much genuine happiness something like Star Wars can bring people, especially kids. I hope you enjoyed it as much as I did.

Special thanks to Natalia for sending this my way and may the Force be with you all!

In this article:Star Wars, StarWars, The Rise of Skywalker, TheRiseofSkywalker